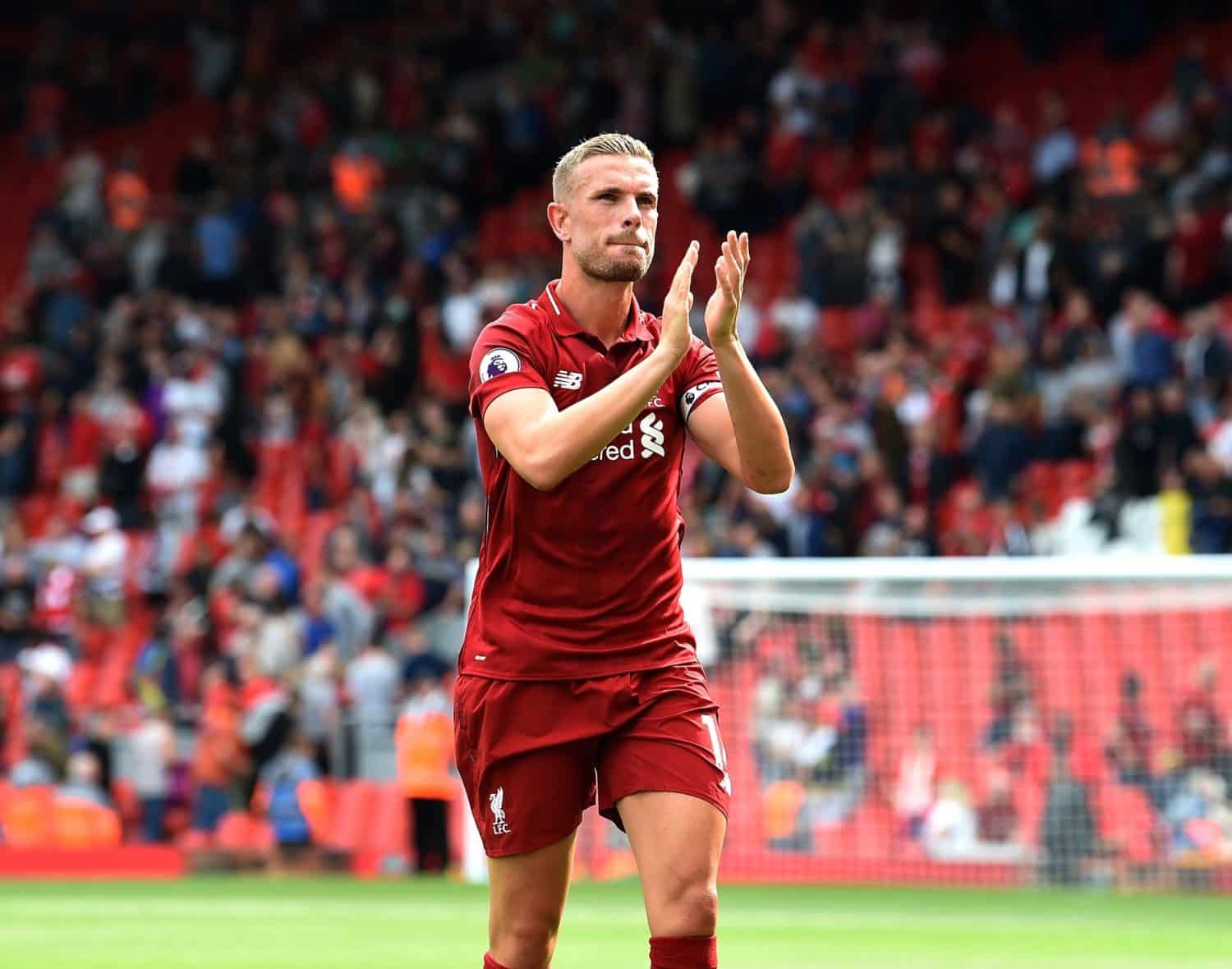 Liverpool take on Watford at Vicarage Road as they look for their tenth Premier League win of the season.

Jordan Henderson returns to the starting line-up and is one two changes the Reds make.

Dejan Lovren also starts in defence, whilst Joe Gomez is sidelined due to a minor ankle injury sustained in training.

Trent Alexander-Arnold starts at right-back to join Lovren, Virgil van Dijk and Andy Robertson in the back-line ahead of goalkeeper Alisson.

Xherdan Shaqiri starts alongside Henderson and Gini Wijnaldum in midfield, with Fabinho and Naby Keita both on the bench.

Mohamed Salah, Sadio Mane and Roberto Firmino start up front for Liverpool. Jurgen Klopp has the option of bringing on Daniel Sturridge, despite his looming FA charge.