Confirmed Liverpool lineup vs Fulham - Lallana one of two changes 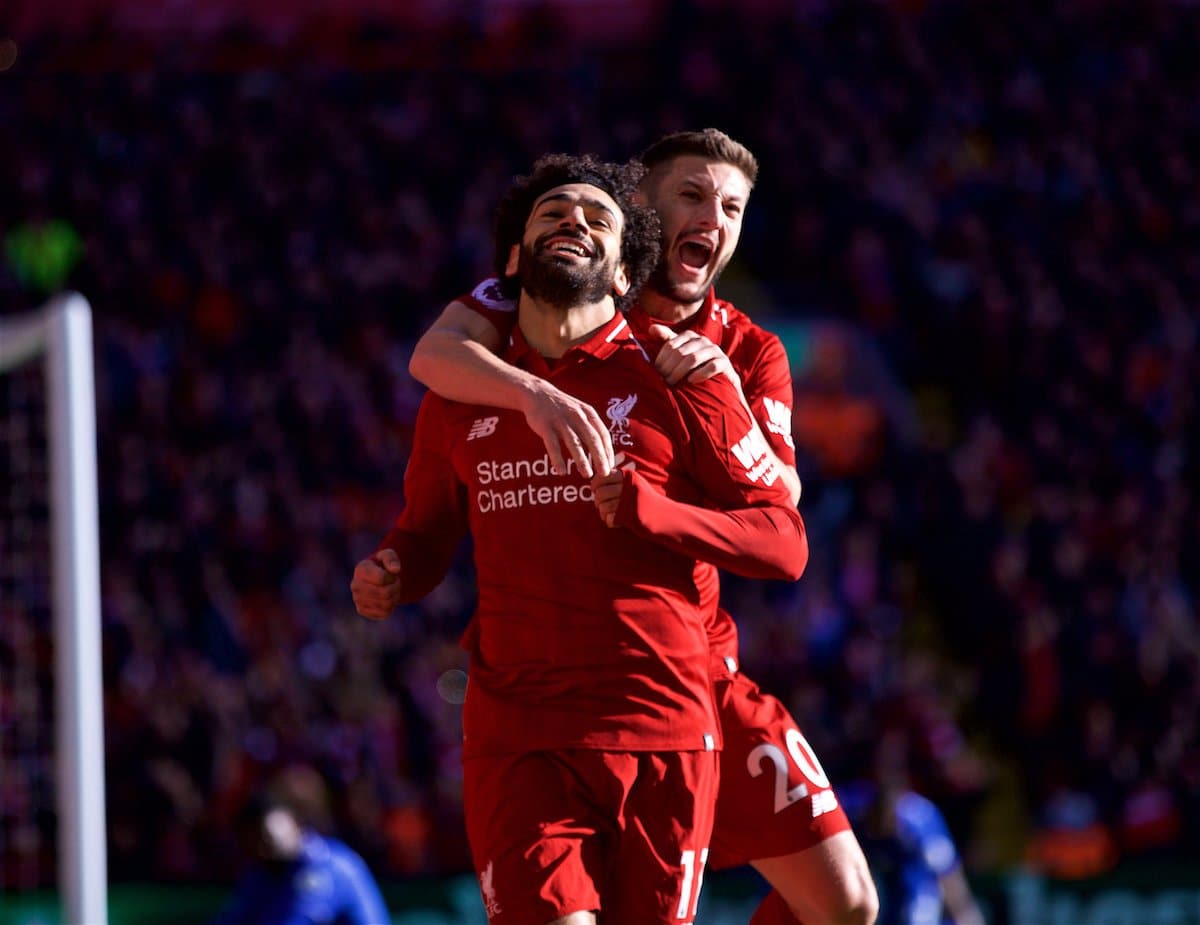 Jurgen Klopp has named two changes to his Liverpool side for today's Premier League fixture against Fulham.

The Reds face a relegation threatened Fulham side at Craven Cottage as they look to head in to the international break at the top of the Premier League.

Fabinho and Adam Lallana return to the starting eleven as the duo replace James Milner and the injured Jordan Henderson.

Klopp opted for Henderson against Bayern during the week, but Fabinho continues in the deep-lying midfielder role after coming on for the skipper in the first-half on Wednesday.

The Brazilian will be joined by Lallana and Gini Wijnaldum, with Milner and Xherdan Shaqiri on the substitutes bench.

Sadio Mane will be looking to continue his recent goalscoring antics as he partners Roberto Firmino and Mohamed Salah in attack.

Dejan Lovren, Divock Origi and Daniel Sturridge are also named on the bench.