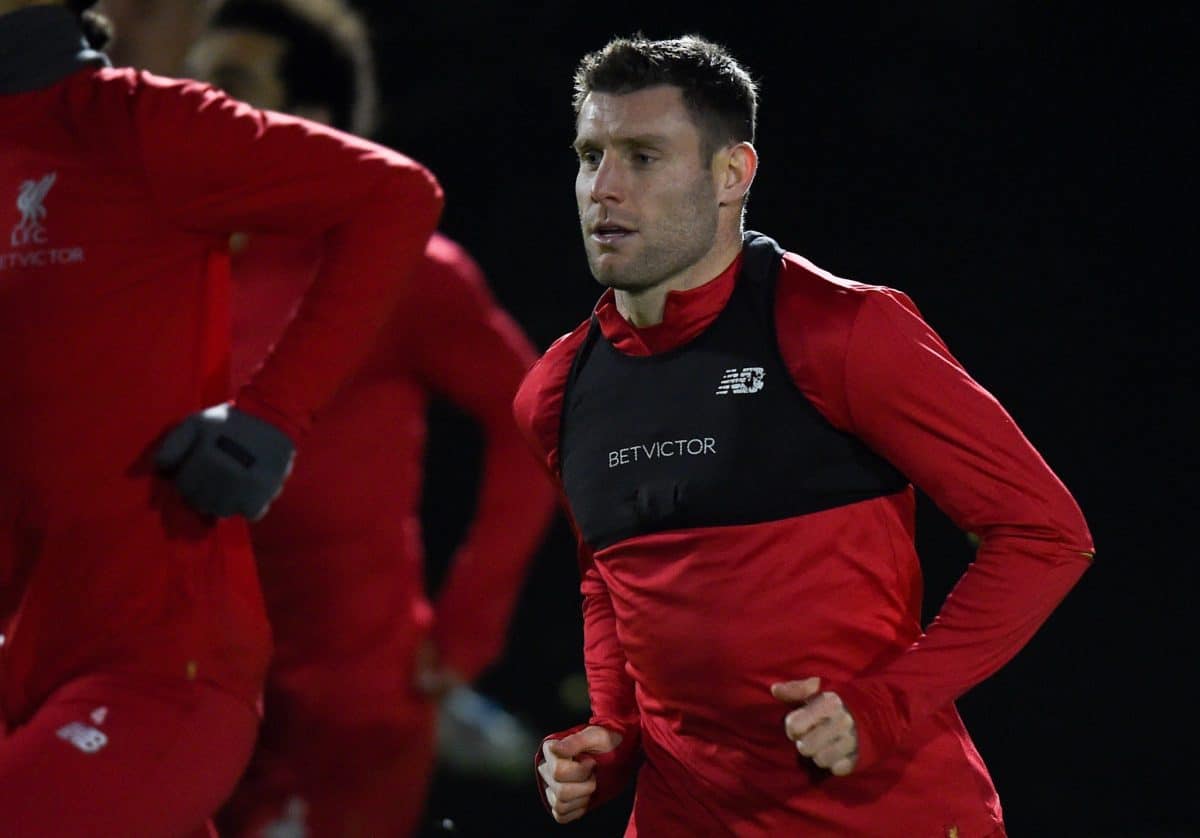 The Reds face Niko Kovac's side at the Allianz Arena for the second-leg of their Champions League last 16 tie as they look to progress to the quarter-finals.

Virgil van Dijk starts as expected, having missed the reverse fixture due to suspension. The Dutchman joins Trent Alexander-Arnold, Joel Matip and Andy Robertson in the Reds backline.

Klopp, who had plenty of combinations to choose from for his midfield set-up, has opted for Jordan Henderson to start as the number six.

The skipper will be joined by Gini Wijnaldum and James Milner, with Fabinho and Adam Lallana on the substitutes bench.

Sadio Mane and Roberto Firmino will both be looking to continue their recent goalscoring antics as they partner Mohamed Salah in attack.

Dejan Lovren, Divock Origi, Daniel Sturridge and Xherdan Shaqiri are all named on the bench.