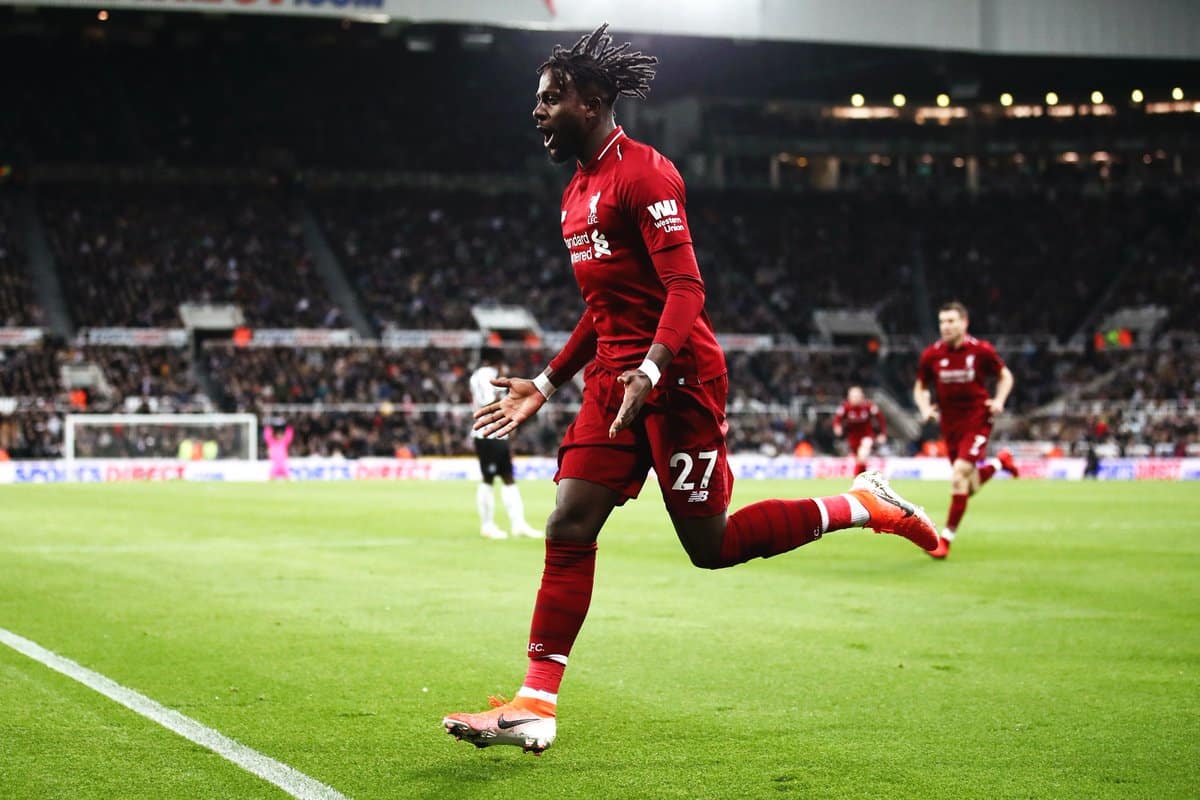 Jurgen Klopp has named his side for this evening's Champions League semi-final second-leg against Barcelona at Anfield.

The manager makes four changes to the side that started at St James' Park on Saturday evening as he looks to overturn the 3-0 deficit from the first-leg.

Divock Origi is rewarded with a start after his match-winning goal against Newcastle as he comes into the lineup alongside Xherdan Shaqiri, James Milner and Joel Matip.

Rhian Brewster is named on the substitutes bench alongside fellow youngster Ben Woodburn as Alex Oxlade-Chamberlain misses out due to precaution.