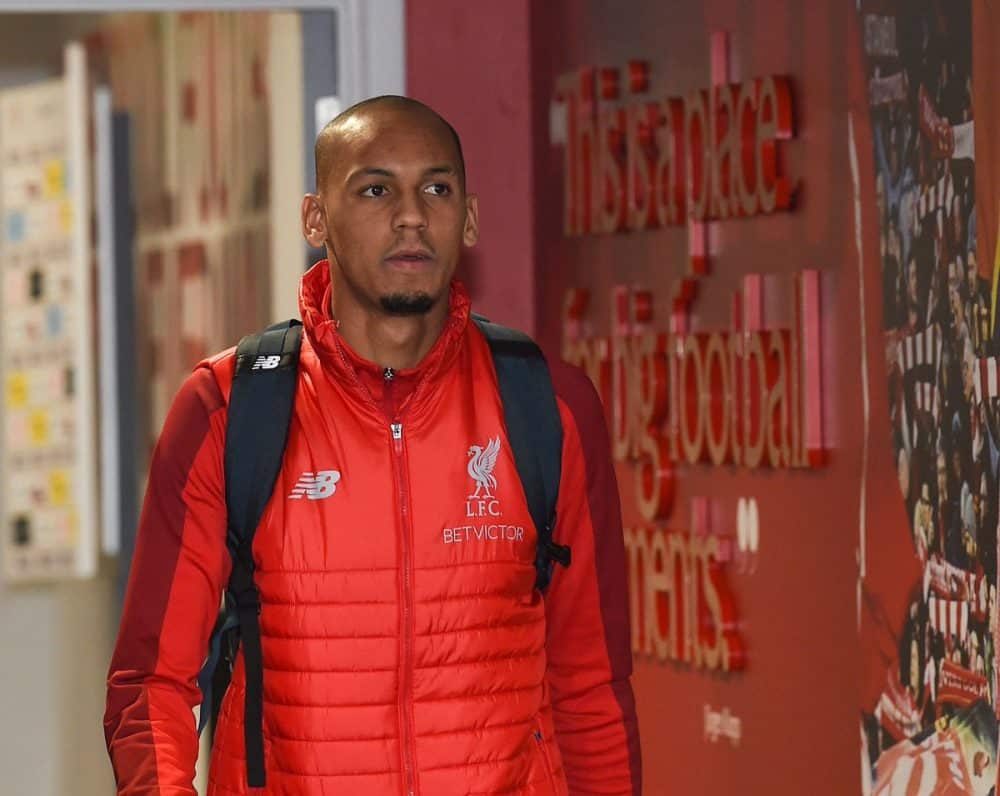 Jurgen Klopp has made the sole change to his side for today’s clash against Arsenal at Anfield.

Liverpool will be looking to make it eight wins out of eight in all competitions during a busy December month, with their latest coming in a 4-0 victory against Newcastle on Boxing Day.

The Reds remain unbeaten in the Premier League and lead the pack by six points ahead of today's fixtures.

The boss may have an eye on next week's pivotal clash against Manchester City at the Etihad, but he names a formidable side to face Unai Emery's Gunners.

Fabinho comes into midfield to replace Jordan Henderson as the only change.