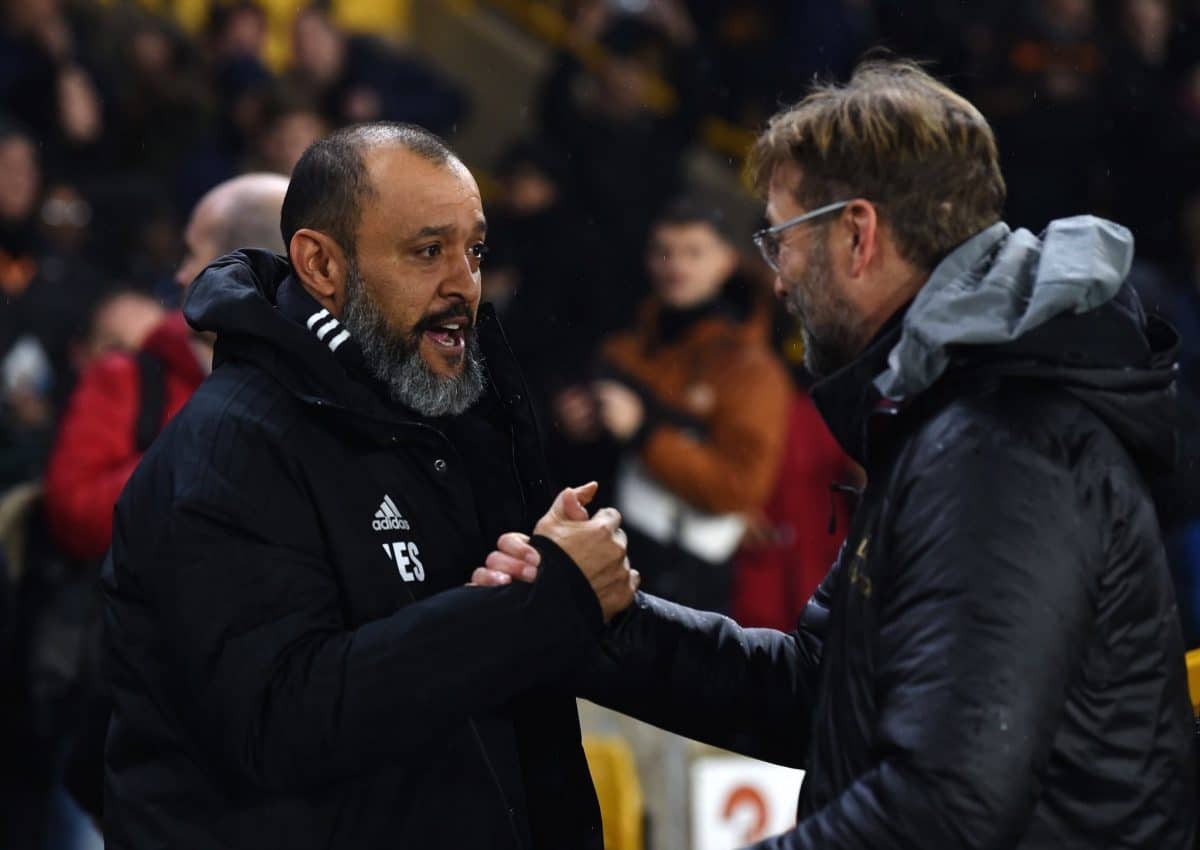 Jurgen Klopp makes nine changes to his side for tonight's FA Cup tie against Wolverhampton Wanderers.

Rafael Camacho and Curtis Jones make their senior debuts amongst a number of changes, whilst academy talents Ki-Jana Hoever and Isaac Christie-Davies are on the bench.

Only Dejan Lovren and James Milner have retained their places from the Reds' Premier League defeat to Manchester City last Thursday.

Fabinho drops in to the back-line to partner Lovren, with Camacho and Alberto Moreno as the Reds' defensive full-backs.

Mohamed Salah and Sadio Mane are also named on the substitutes bench, should the Reds need some added firepower.