Confirmed LFC side vs Napoli - Three changes for Liverpool 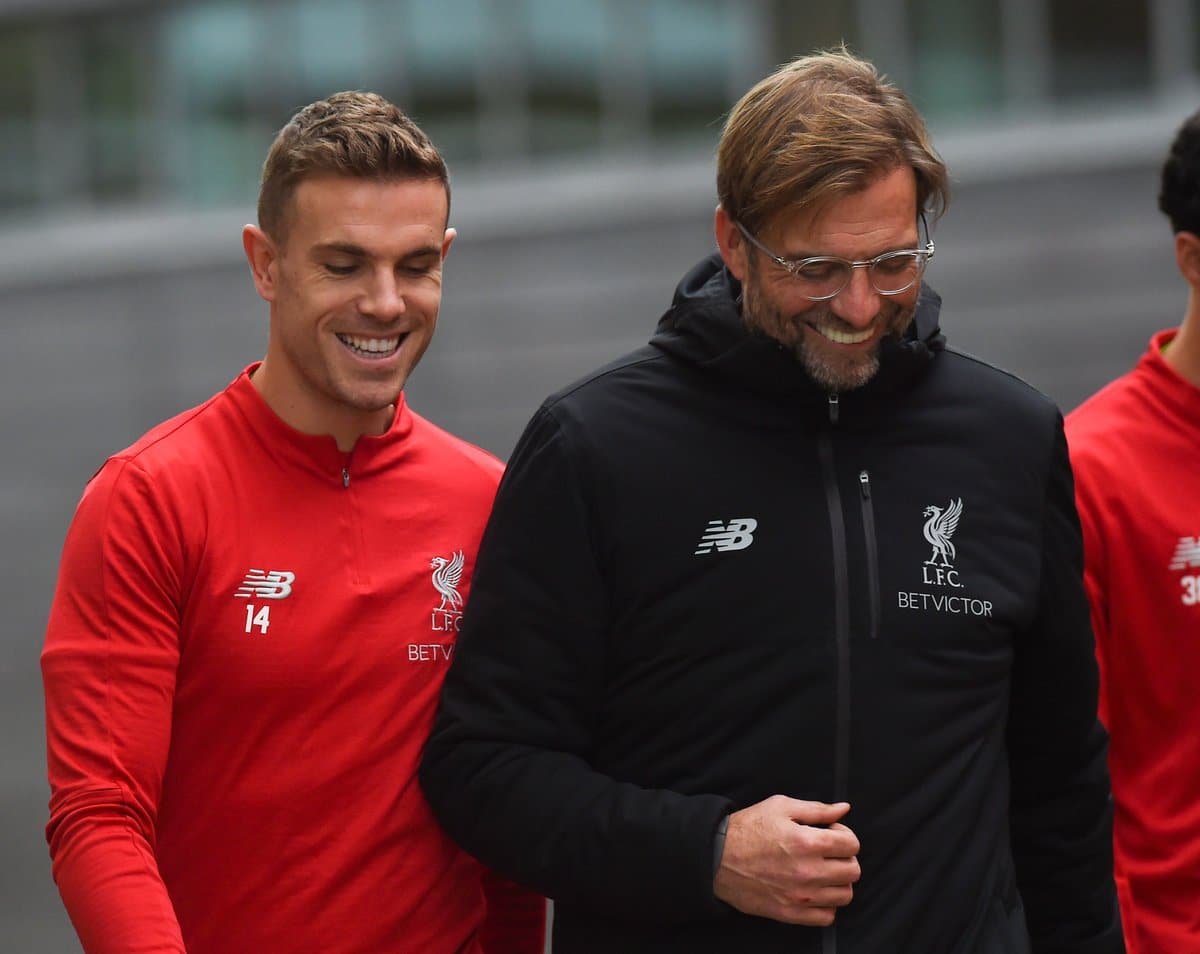 Liverpool take on Napoli in their final Group C fixture in the Champions League tonight and Jurgen Klopp has made three changes to his side.

The Reds beat Bournemouth 4-0 on Saturday, however tonight's tie against Carlo Ancelotti's side is a completely different proposition.

Liverpool need to win 1-0 or by a clear two-goal margin should they wish to progress to the knockout stages of the Champions League, or in the unlikely scenario of a PSG loss away to Red Star Belgrade, any win will do for Klopp's side.

The manager has made 3 changes to the side that he fielded on the south coast against Eddie Howe's side.

Trent Alexander-Arnold, Jordan Henderson and Sadio Mane return in place of Fabinho, Naby Keita and Xherdan Shaqiri, who are named on the bench.