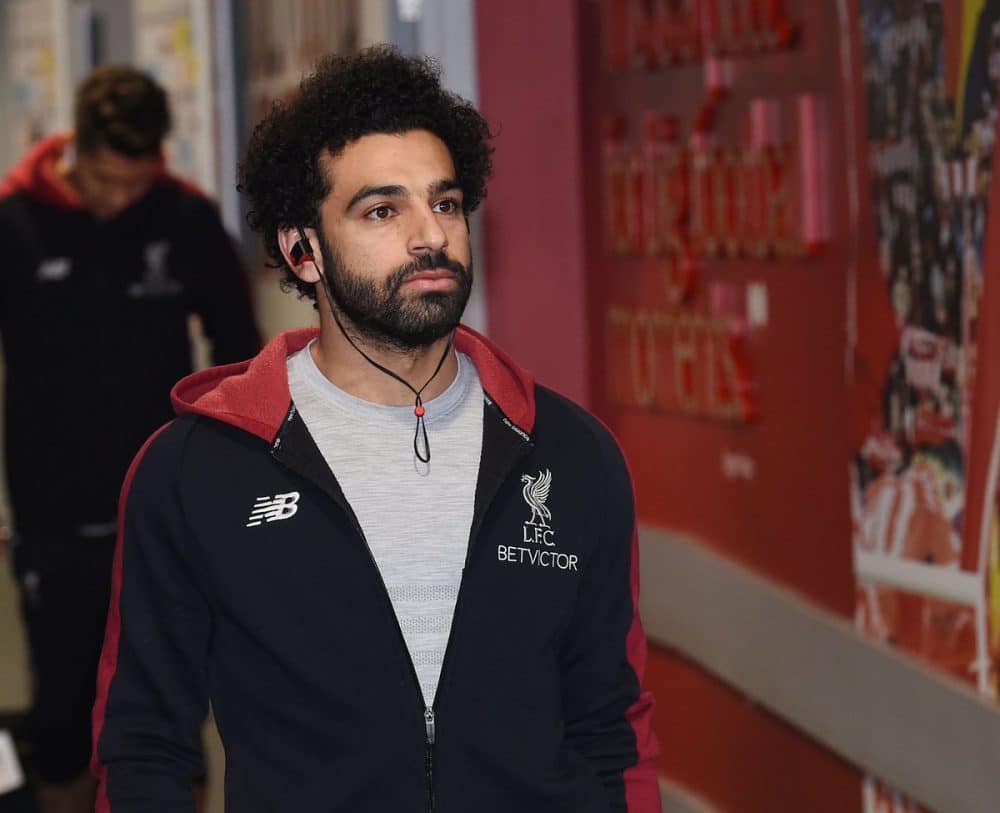 Jurgen Klopp has made three changes to his side for today's Boxing Day afternoon clash with Newcastle United at Anfield.

Liverpool are looking to take another step in their hugely successful festive period, with last Friday's 2-0 win over Wolves making it six wins out of six in December.

With another two games to go in December, Klopp will be hoping his side can retain their four-point over Manchester City ahead of their game in the New Year.

The boss may have had those fixtures against Arsenal and City in his mind as he makes three changes to the starting eleven that strutted out against Wolves.

The trio replace James Milner, Naby Keita and Fabinho, with the latter two on the bench. Milner misses out due to a hamstring injury.