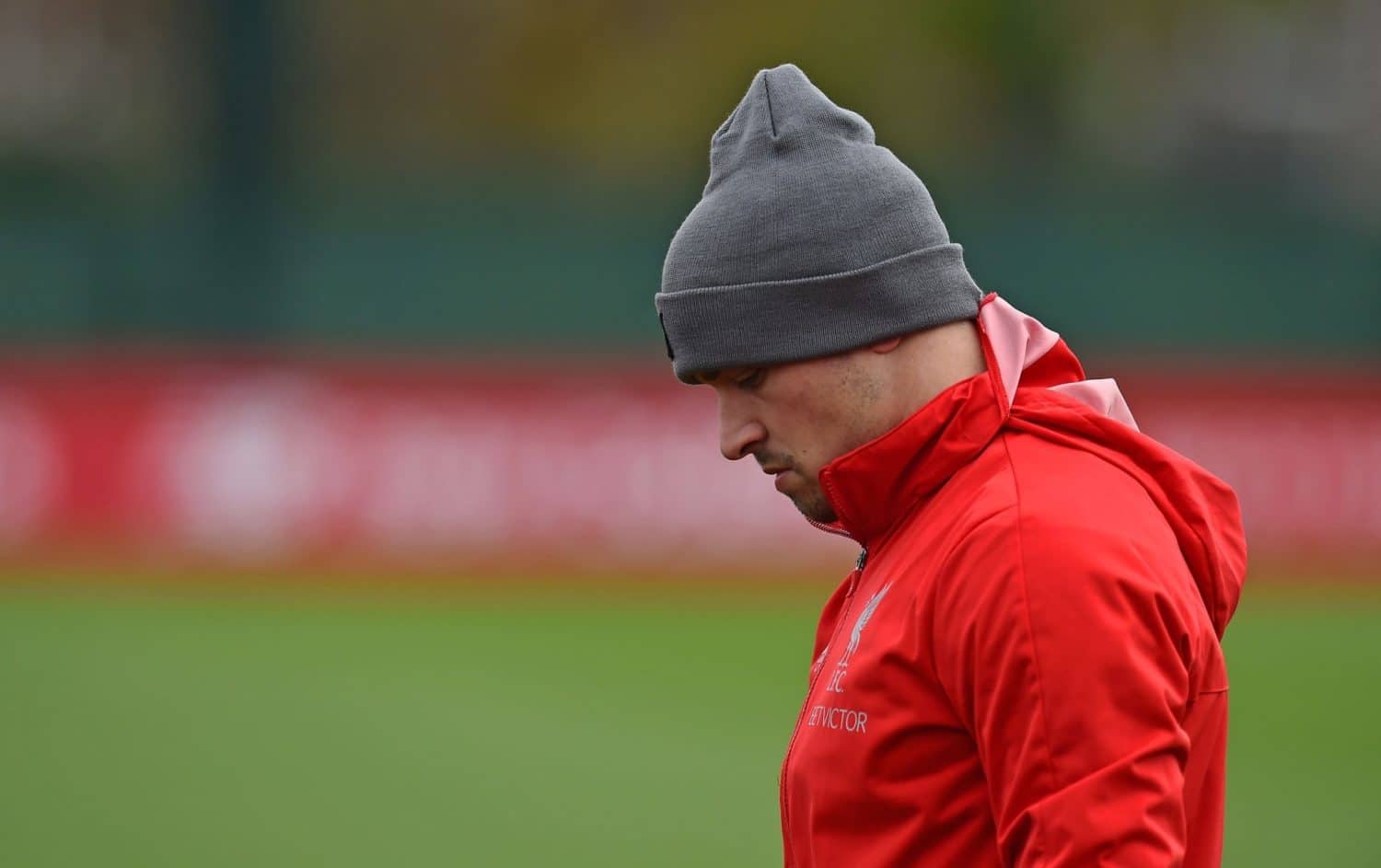 Liverpool face bottom-placed Fulham for an early 12pm kick-off at Anfield, with the Reds looking to return to winning ways after defeat in midweek.

Alisson starts in goal as expected as he looks for a seventh Premier League clean-sheet to match Manchester City's Ederson.

Ahead of the Brazilian are Trent Alexander-Arnold, Joe Gomez, Virgil van Dijk and Andy Robertson in defence.

In midfield, Shaqiri gets a start as the most advanced midfielder after being left out in Belgrade.

The Swiss international is joined by Fabinho and Gini Wijnaldum in the centre of the park.

Mohamed Salah, Roberto Firmino and Sadio Mane start up front once again as they look to return to goalscoring form.