Clyne and Lallana set to return from injury woes 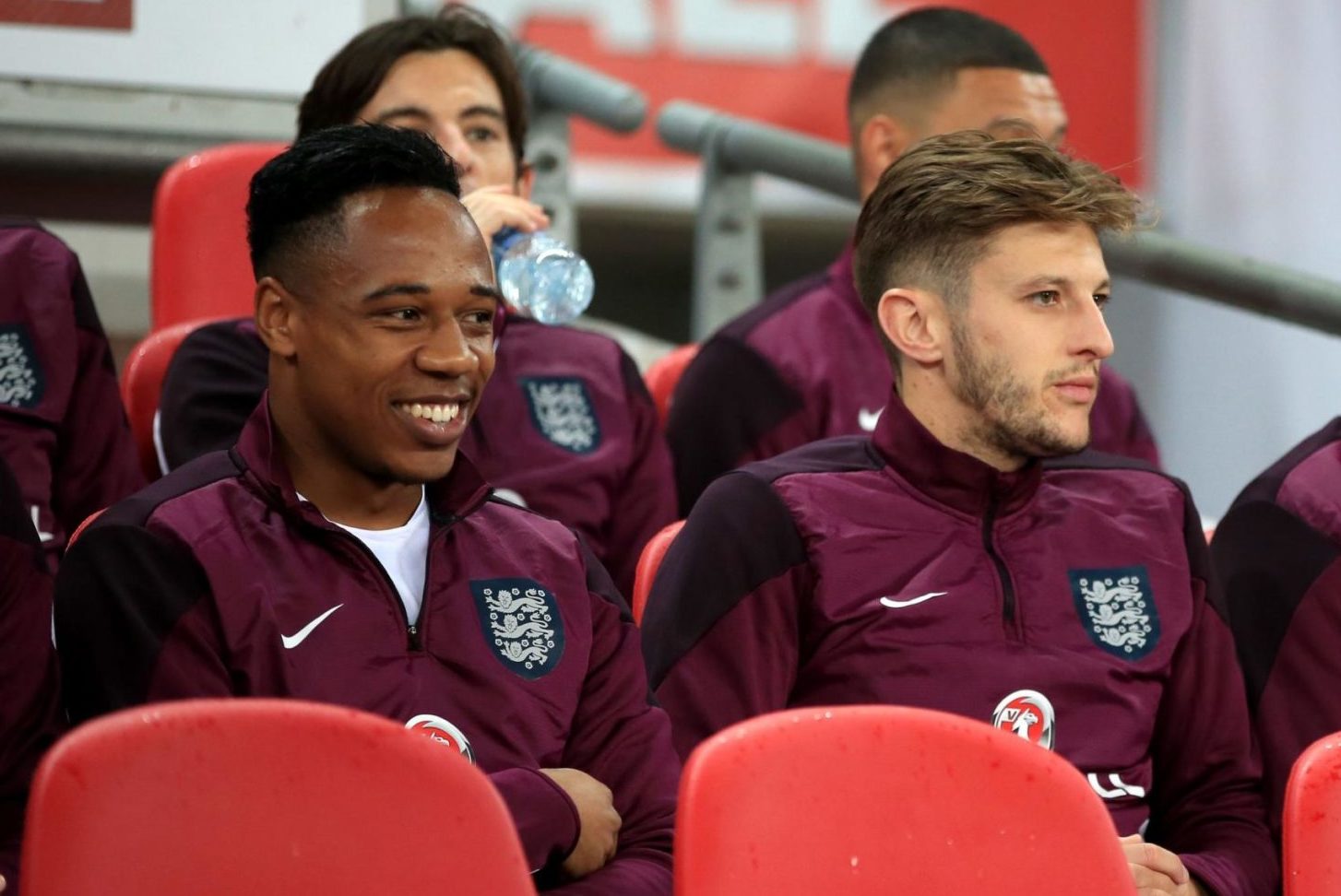 Liverpool manager Jurgen Klopp has confirmed that injured duo Nathanial Clyne and Adam Lallana are recovering well and are stepping up their rehabilitation process this week.

Clyne, who has been out-of-action all season due to a back injury, has seen Klopp call upon youngsters Trent Alexander-Arnold and Joe Gomez in his absence.

As a result, he had been left out of the Reds' Champions League group squad, with Klopp favouring Gomez in the right-back position at home to Sevilla on Wednesday night.

Lallana, meanwhile, has been sidelined with a thigh issue he sustained during this summer's Audi Cup final defeat to Atletico Madrid.

Although there is still no specific return date for the pair, Klopp delivered an update on the duo's fitness at Monday's pre-Leicester press conference.

"Clyney had the third or fourth run outside yesterday, not the highest intensity but a big step and he coped well so far with this," Klopp told reporters.

"Adam is close to going outside and running. For the next step, I'll give you another update in the next press conference."

Liverpool turn their attentions to the Carabao Cup third round, as they face Leicester at the King Power Stadium in Tuesday's 7:45pm kick-off.

Goalkeeper Danny Ward is understood to be number one for Jurgen Klopp in the Carabao Cup this season, and is likely to be one of many changes as the Reds face Leicester once again on Saturday in the Premier League.

Marko Grujic and Alex Oxlade-Chamberlain are also set to start.