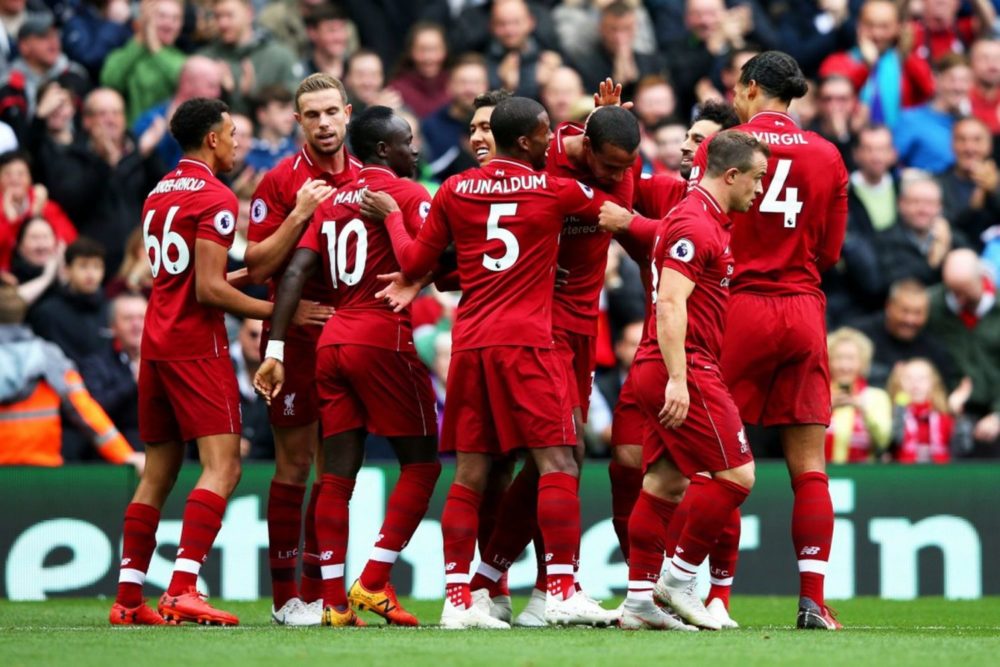 Trent Alexander-Arnold and Gini Wijnaldum should both return for Liverpool's visit of Chelsea on Saturday.

The duo missed Liverpool’s midweek meeting with the Blues due to illness and a knock respectively, however they have both recovered in time for the Premier League fixture.

"Trent trained yesterday completely normal. It was not a knock, Trent was a bit ill, but yesterday that looked pretty good,” Klopp told reporters on Friday.

“Virgil, we have to wait. He didn’t train with the team so far but I can’t say anything more about that. Gini trained as well, so all good.”

Wednesday’s meeting with Maurizio Sarri’s side saw the inclusion of Joel Matip and the returning Dejan Lovren at the heart of the Reds defence.

And Klopp lauded the options he has at his disposal, whilst acknowledging the Dutchman’s absence has a big impact on his side.

“But Dejan Lovren made his first appearance after I would say around 10 weeks [on Wednesday].

"Most of that time he was that injured that he couldn’t even think about training because when you have something in that part of your body you cannot do fitness, nothing. And after that long period, he played an outstanding game. 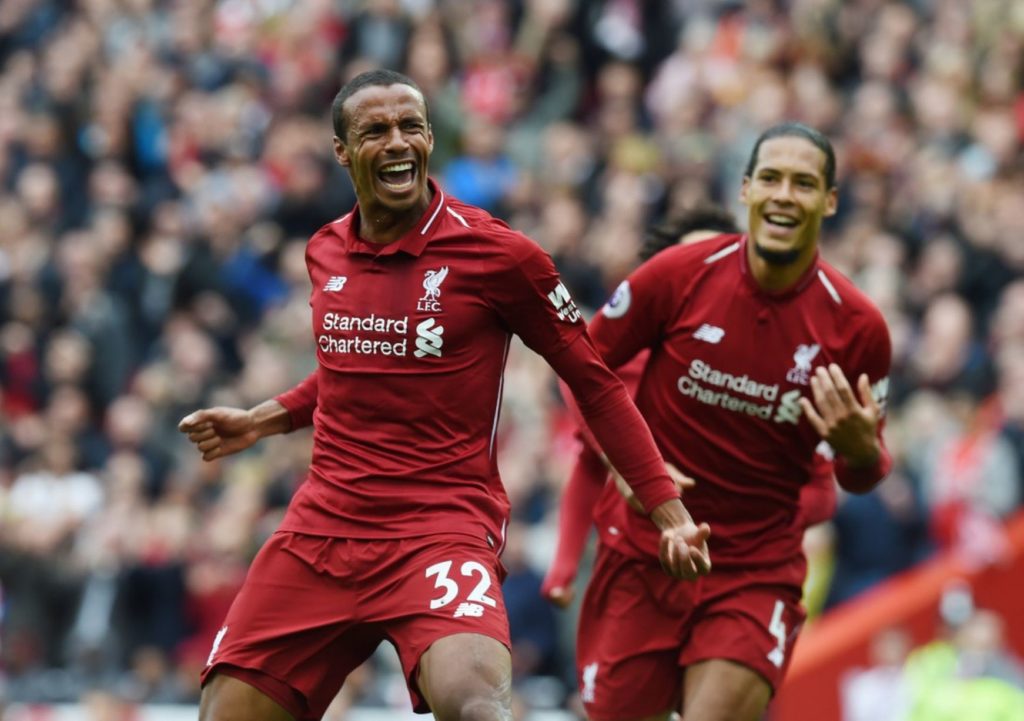 “I can imagine people say ‘thank God all the others come back’, but these boys did a really good job.

"So, if Virgil is fit and can play then he will play, but if not then obviously we have options and that’s really good. His [Van Dijk’s] impact is always obvious, but we could play football before Virgil van Dijk and we can play without Virgil, thank God.

"But I prefer that he is fit and available and I can make decisions, if he needs a rest or not in one of the other games. For the last game he was not available but now we will see for tomorrow."

Meanwhile, Adam Lallana and Divock Origi both returned to training this week, however the duo remain unavailable for selection.

Klopp is expected to ring the changes once again, having made eight alterations to his line-up midweek.

Alisson, Alexander-Arnold, Joe Gomez and Andy Robertson should return to the Liverpool defence, whilst Jordan Henderson and Gini Wijnaldum are expected alongside James Milner in midfield. 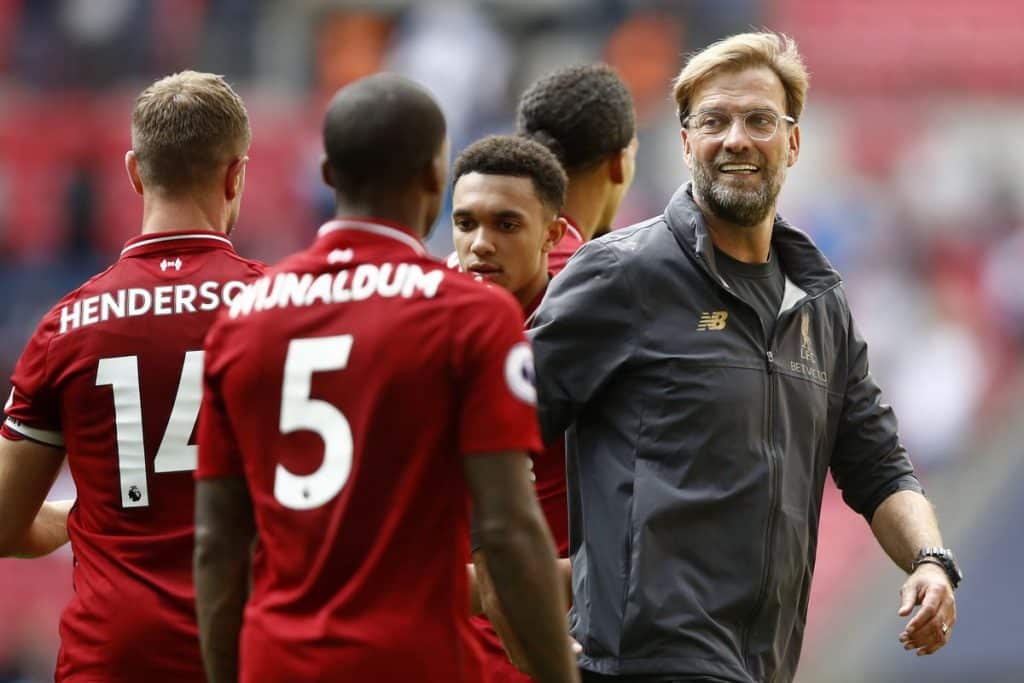 Mohamed Salah and Roberto Firmino should replace Daniel Sturridge and Xherdan Shaqiri in attack whilst Sadio Mané should keep his place.

A host of other key men should also return, including Jorginho, N’Golo Kante and Olivier Giroud, but Antonio Rudiger, Ruben Loftus-Cheek and Pedro are all major doubts for Maurizio Sarri’s side.

Meanwhile, Sarri is also expected to bring in several key players to his Chelsea line-up, including Wednesday’s match-winner Eden Hazard, who the Reds will need to stop.

Jorginho, N’Golo Kante and Olivier Giroud should also return from the off, however Antonio Rudiger, Ruben Loftus-Cheek and Pedro are all doubts for the London side.

“Pedro yesterday had the last part of the training with the team, like Rudiger and Loftus-Cheek. So we need to see the last training [session] and then we will decide,” said the Chelsea manager.

“They are almost ready, so the situation is better than three or four days ago.”

Defender Andreas Christensen, who was substituted at Anfield in midweek due to illness, is expected to miss out but could be a late addition.