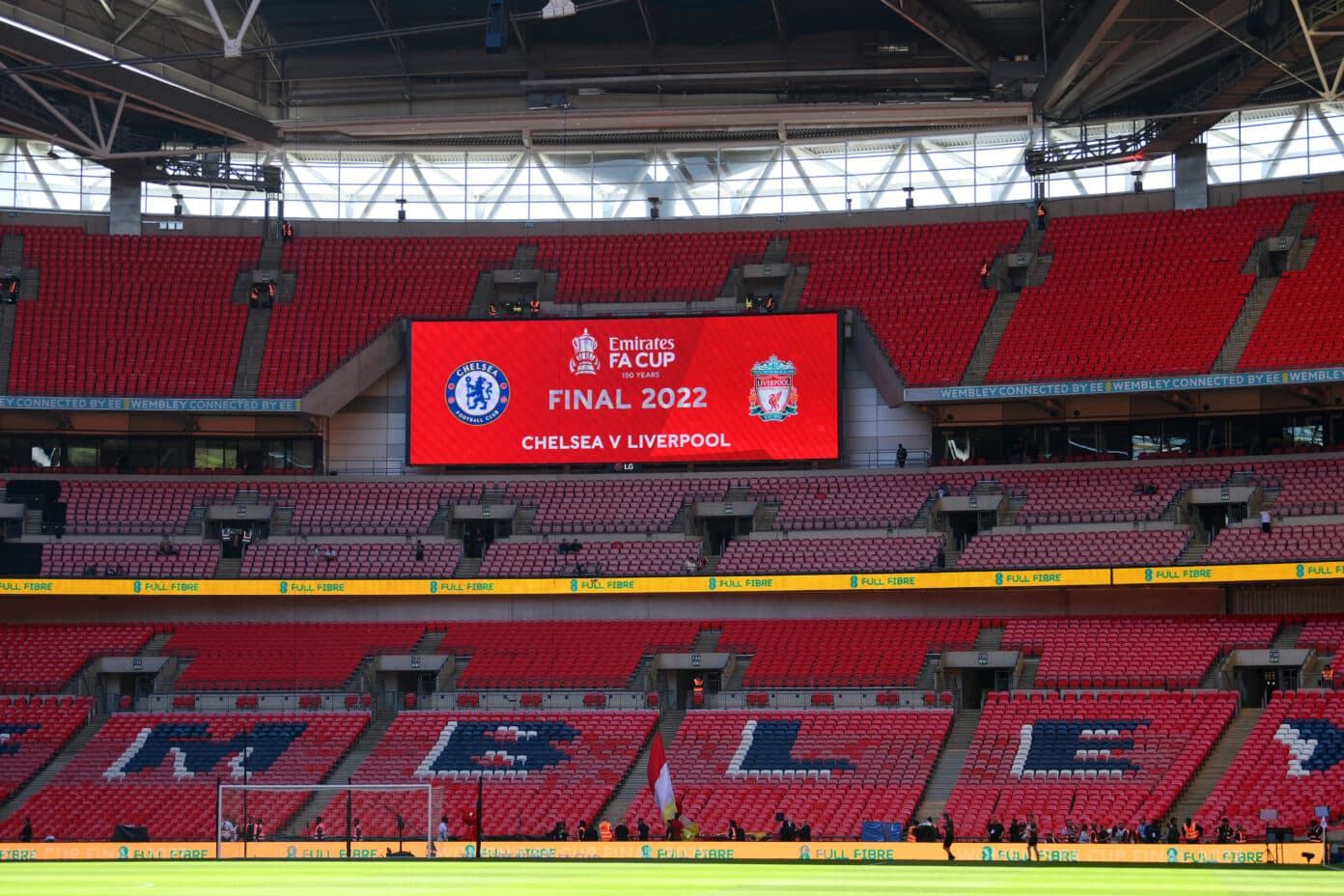 Jurgen Klopp’s side return to Wembley to take on Chelsea for the second time this season as they look to clinch their second piece of silverware this term and their first FA Cup triumph in 16 years.

The Reds edged out Thomas Tuchel’s side 11-10 on penalties following a stalemate after 120 minutes in the Carabao Cup final in February and they’ll be hoping for a similar outcome again in the capital.

With the Premier League title race heading ominously in the direction of rivals Manchester City, all the onus is on the two remaining cup competitions, with the Reds boss having the chance to complete a clean sweep of trophies available to him during his tenure with a win in the FA Cup.

Tuchel’s side have earned just one win in their last four games ahead of today’s tie, whilst the Reds remain full of confidence on the back of imperious form, despite being held at home by Tottenham last weekend.

It’s likely to be another tense afternoon between the two sides, who have failed to earn a victory in 90 minutes in their three meetings against each other this season, but the hope is the Reds can come out on top and add a second domestic trophy this season. 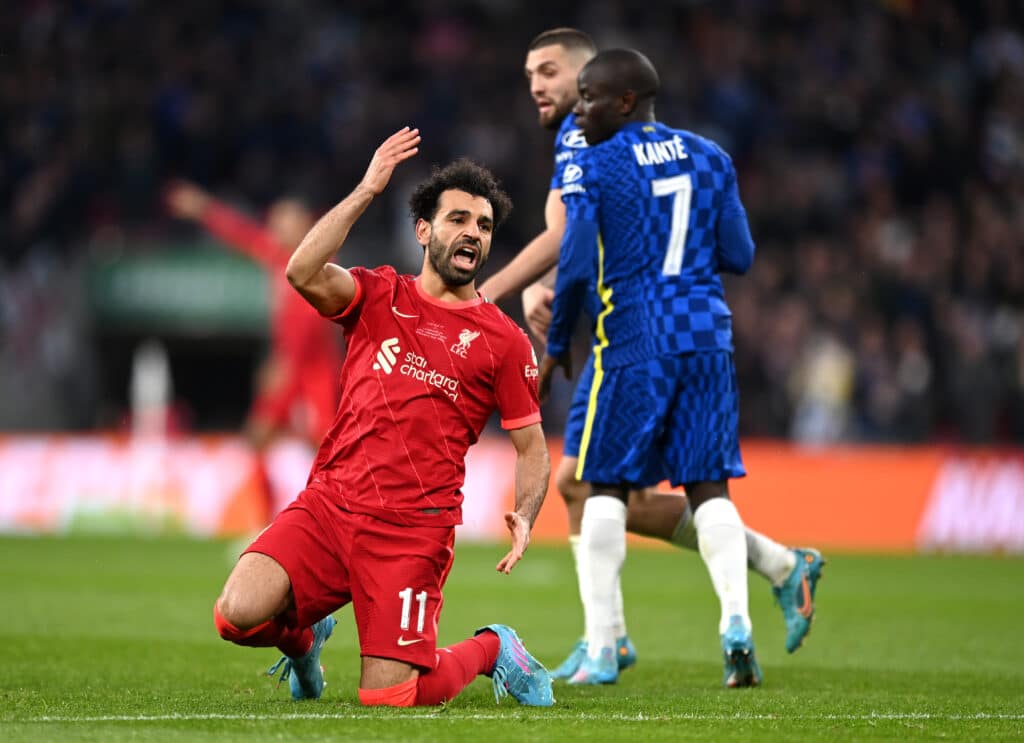 Fabinho is set to be sidelined after sustaining a muscle injury at Villa Park in midweek, although the Brazilian is likely to be back in contention for the Champions League final later this month.

There are no further injury concerns for Klopp, who will likely field a midfield trip of Jordan Henderson, Thiago and Naby Keita, although the likes of Alex Oxlade-Chamberlain, Curtis Jones, James Milner and Harvey Elliott are also at his disposal.

Mohamed Salah and Andy Robertson should return to the starting eleven, whilst Ibrahima Konate could also come in for Joel Matip, who was preferred in the backline in midweek.

Watch Chelsea vs Liverpool in the UK

Watch Chelsea vs Liverpool in the US

Supporters in the United States can watch the match live on ESPN+ at 11:45 (ET).