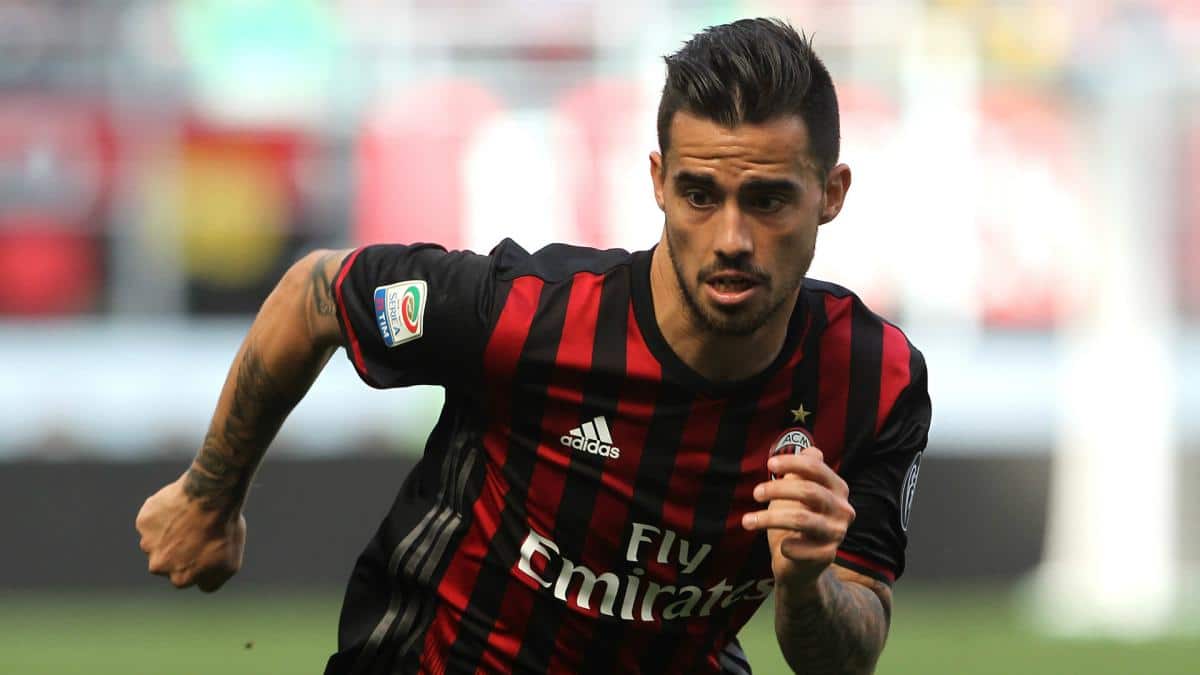 Chelsea are interested in a deal for former Liverpool player Suso, who has been linked with a move back to Anfield in recent months.

The Spaniard has a much publicised £34 million release clause in his contract, with the 24-year-old thought to be looking for a move away from Italy.

According to Italian publication Tutto Mercato, Maurizio Sarri wants to bring Suso to Stamford Bridge and has already begun work on a potential deal.

Liverpool have also been linked with a move for the 24-year-old, with reports in the summer claiming Jurgen Klopp is interested in the former Reds player, who left in 2015 in search of first-team football.

Suso has developed well since his departure and established himself as a regular in the Milan side, notching 35 and 34 appearances in the last two seasons. 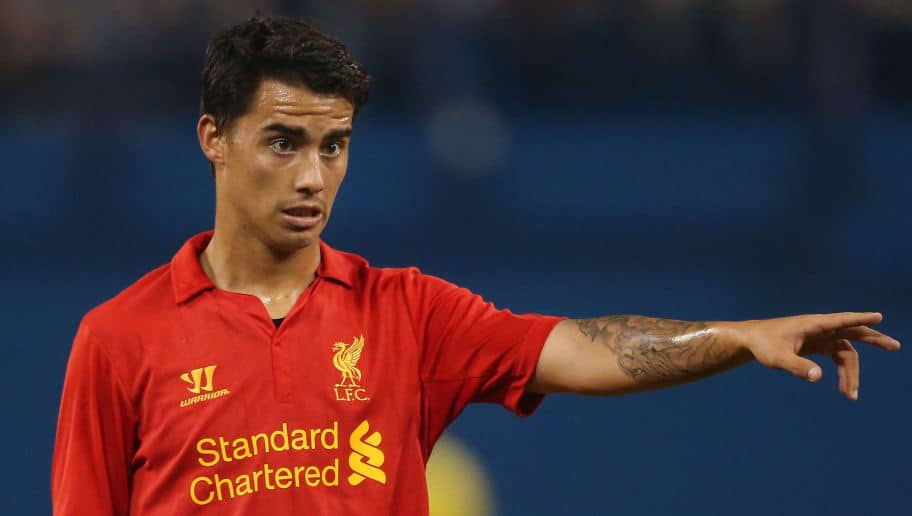 LFC News | Suso during his days at Anfield in 2015 / Image: Getty Images

He has impressed so far this season, scoring 3 goals in 9 Serie A appearances for Gennaro Gattuso's side.

According to the report, Liverpool face competition from Chelsea and Spanish side Athletic Bilbao, although the latter are unlikely to match the asking price.

Milan are thought to have been working on a new contract to remove Suso's release clause, however they may need to secure Champions League football to convince him to renew his deal.