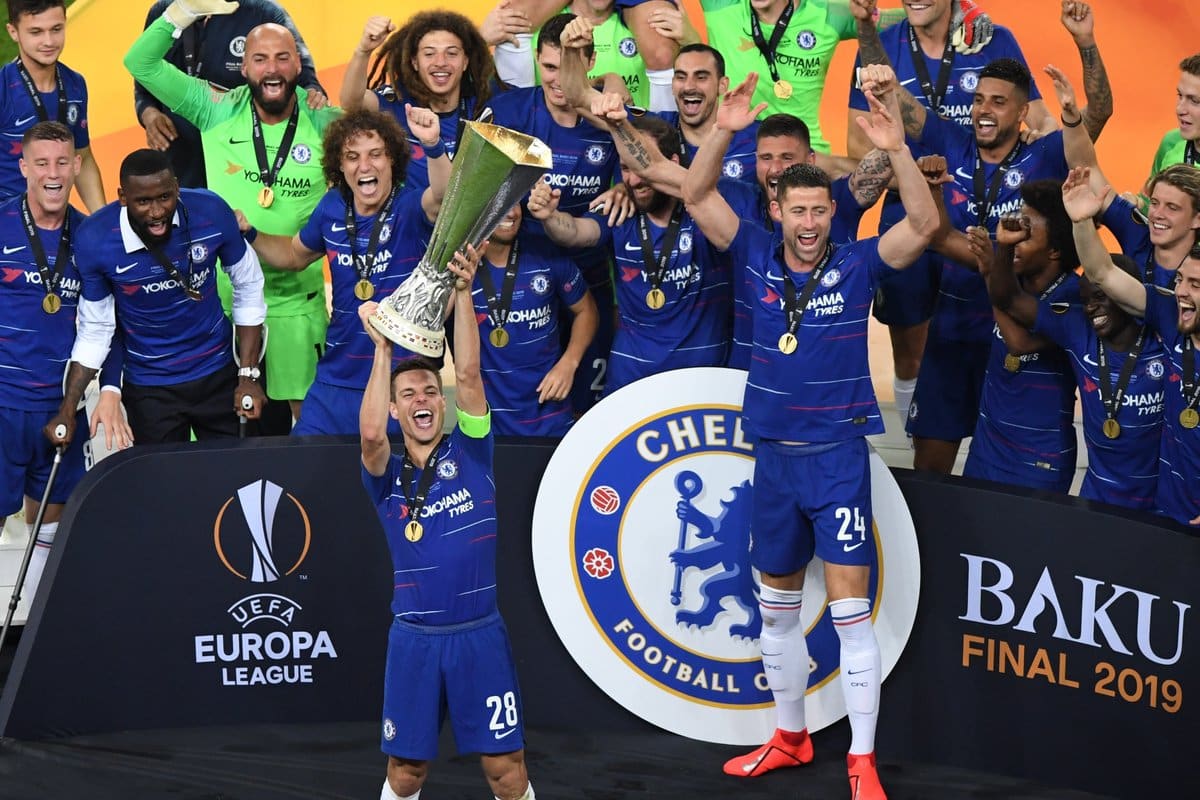 Chelsea overcame Unai Emery's side in Azerbaijan on Wednesday night as they produced an accomplished second-half display to win the Europa League.

The fixture felt more like a post-season friendly than it did a European final as thousands of empty seats were visible at the Baku Olympic Stadium after supporters were unable to make the 2,500-mile trip to eastern Europe. 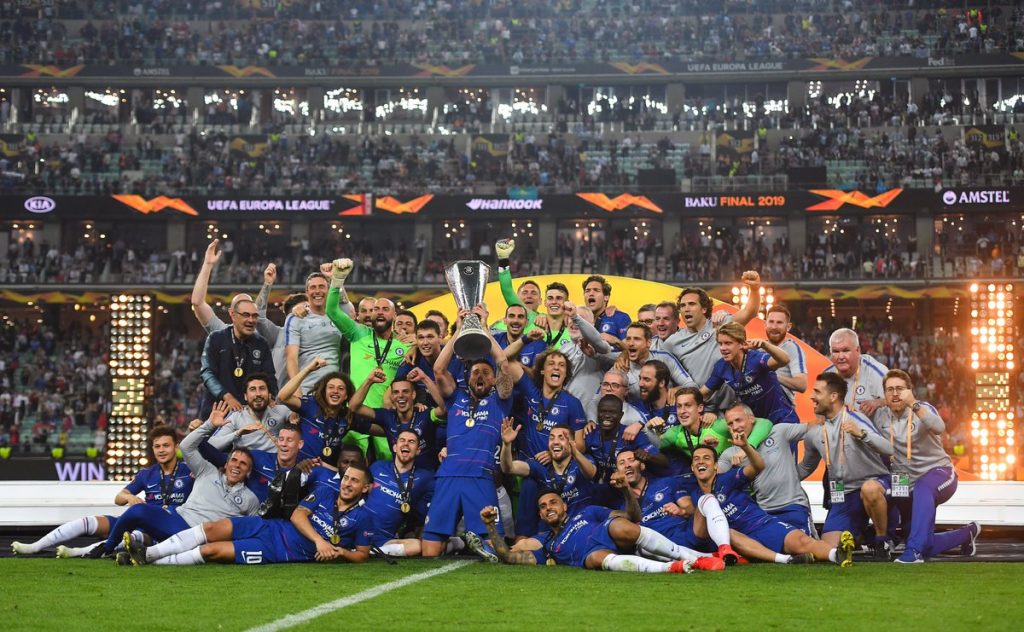 The Blues doubled their advantage soon after as Pedro's scuffed effort made its way past goalkeeper Petr Cech. Five minutes later, Ainsley Maitland-Niles was adjudged to have brought down Giroud in the box as Hazard slotted home from the ensuing penalty kick.

The Gunners brought on substitute Alex Iwobi, who gave them a glimmer of hope after scoring just four minutes later with a stunning half-volley from outside the box.

However, it wasn't to be for Arsenal as Chelsea wrapped up the final with a fourth goal. Giroud showed brilliant awareness to find Hazard in the box, who steered past Cech with ease to seal the Blues' second Europa League trophy.