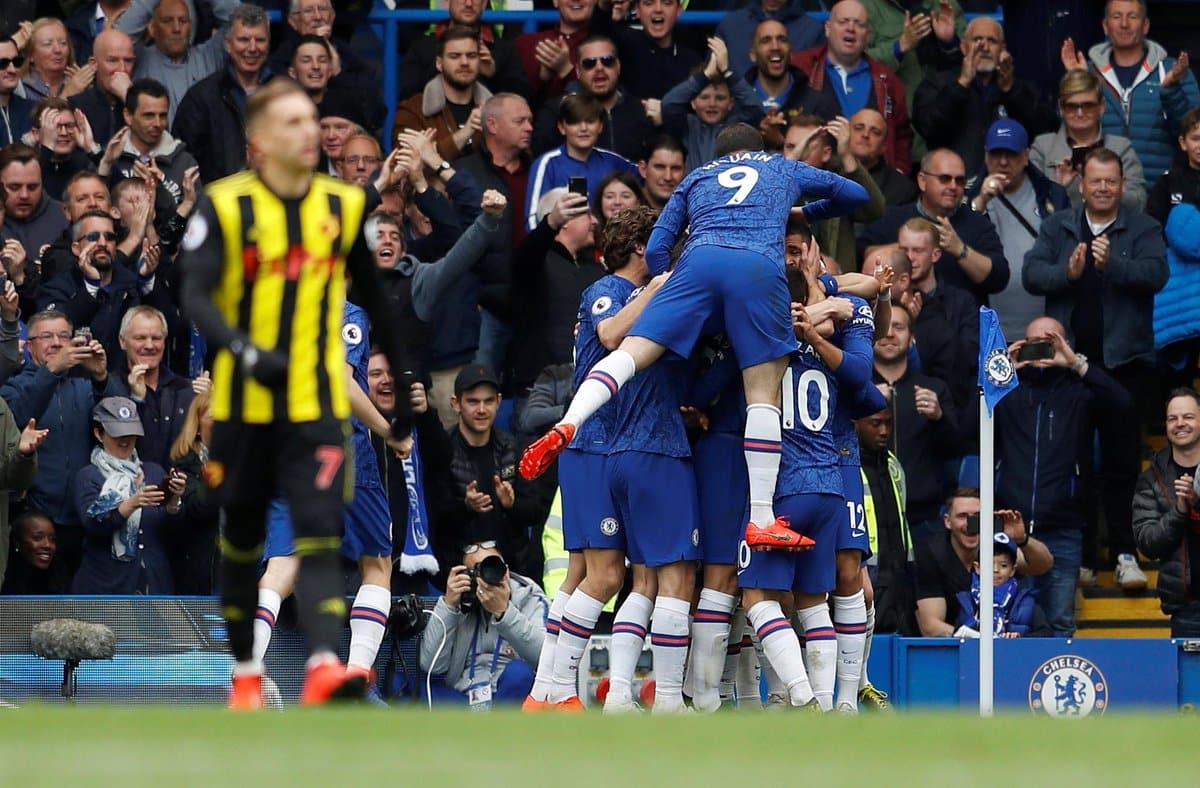 Chelsea vs Watford highlights - Chelsea moved up to third place in the Premier League after beating Watford at Stamford Bridge.

Chelsea beat the Hornets 3-0 on Sunday in what could have been Eden Hazard's last Premier League game at Stamford Bridge.

Ruben Loftus-Cheek gave Maurizio Sarri's side the lead just minutes into the second-half as he headed home Hazard's left-footed cross.

The Belgian set up another less than three minutes later as his corner found David Luiz, who headed into the back of the net to double the home side's advantage. 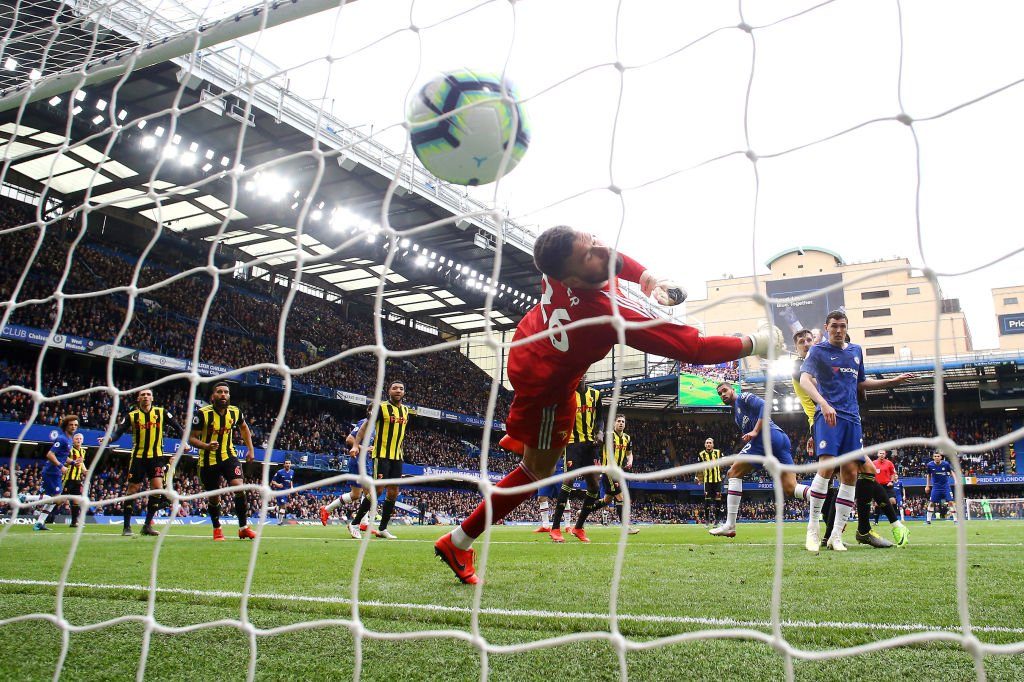 With a little over 15 minutes to go, Gonzalo Higuain extended Chelsea's lead after his deft finish went past goalkeeper Ben Foster.