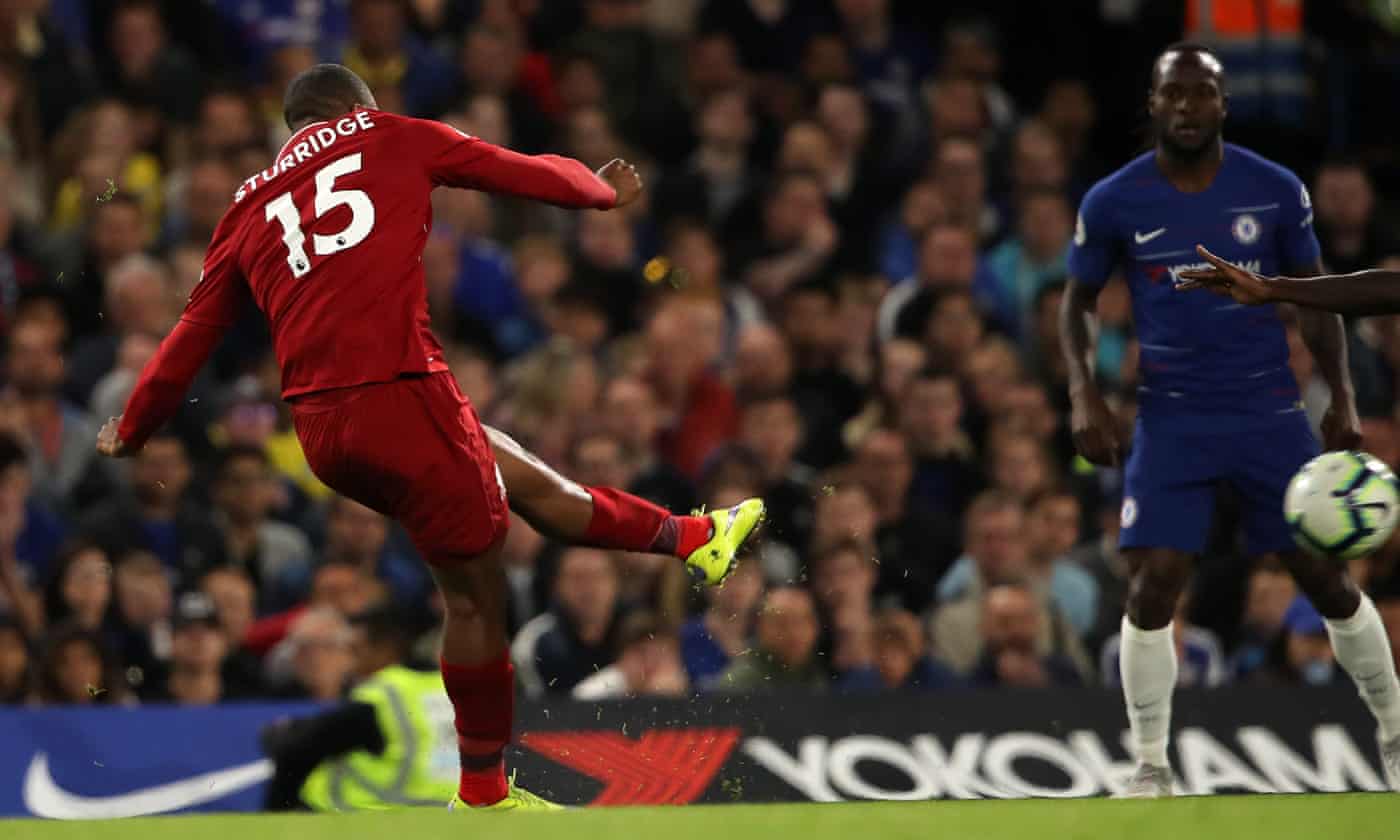 Chelsea vs Liverpool highlights - Daniel Sturridge scored a late goal to give Liverpool a point at Stamford Bridge on Saturday.

Liverpool made nine changes to the side that faced Maurizio Sarri's side midweek, with Virgil van Dijk being one of several key players to come in.

Jurgen Klopp was hoping his side could get back to the top of the Premier League table, with Manchester City's win against Brighton earlier in the day meaning they topped the table.

The Reds started well as they looked for a seventh consecutive win in the Premier League, with Mohamed Salah having several opportunities to put the visitors ahead.

However, it was Chelsea that took the lead half way through the first-half, with Wednesday's match-winner Eden Hazard moving away from Joe Gomez and netting past Alisson from the left corner of the box. 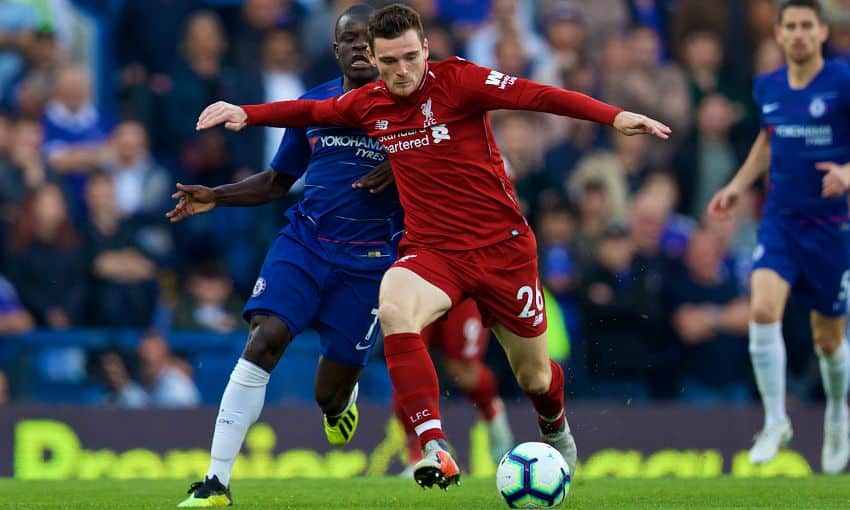 Chelsea dominated the midfield area for large spells, with Jorginho and Mateo Kovacic impressing for the Blues.

Salah once again had the opportunity to fire the Reds level when he rounded Kepa in goal, however his shot was blocked on the line by Antonio Rudiger as the home side went into the break ahead.

The Egyptian - who looked below par for much of the game - was involved once again when he was fought off the ball in the Chelsea half. Hazard then broke away and looked odds-on to double the home side's advantage, however Alisson made an impressive save against the Belgian.

The 26-year-old was then taken off for Xherdan Shaqiri, who quickly had the chance to equalise for the Reds from Andy Robertson's delightful cross. However, his guided finish rolled past the post. 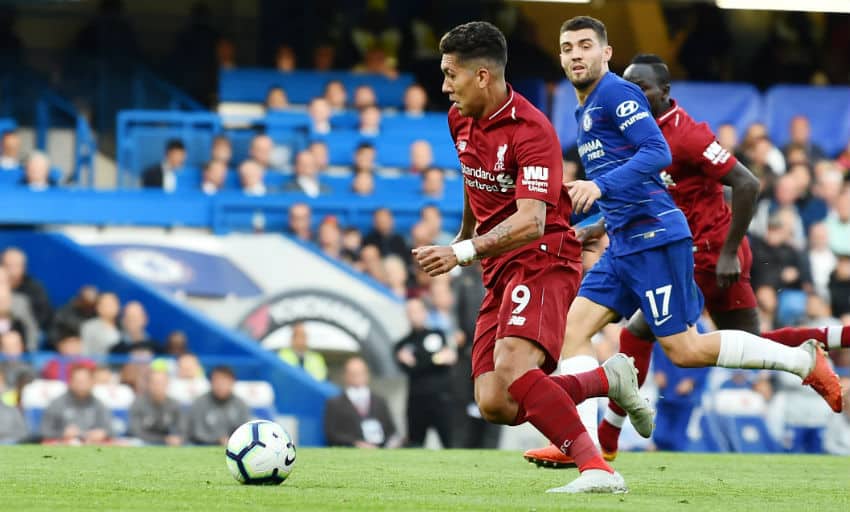 Roberto Firmino could have then levelled the scores as the Reds increased the pressure with 20 minutes to go. His header was blocked on the line by David Luiz, after James Milner impressively found the Brazilian in the box.

Naby Keita was introduced for Jordan Henderson and minutes later Klopp brought on Sturridge for Milner.

The striker didn't take long to make an impact as he scored his 50th Premier League goal for Liverpool with a stunning strike from the outside of the box - his first in four years.

Both sides pushed on as they looked for a winner, however Sturridge's strike proved to be decisive as the two shared a point each.

The Reds next travel to face Napoli in the Champions League group stage, before hosting Man City at Anfield next weekend in what is bound to be a high-intensity fixture. 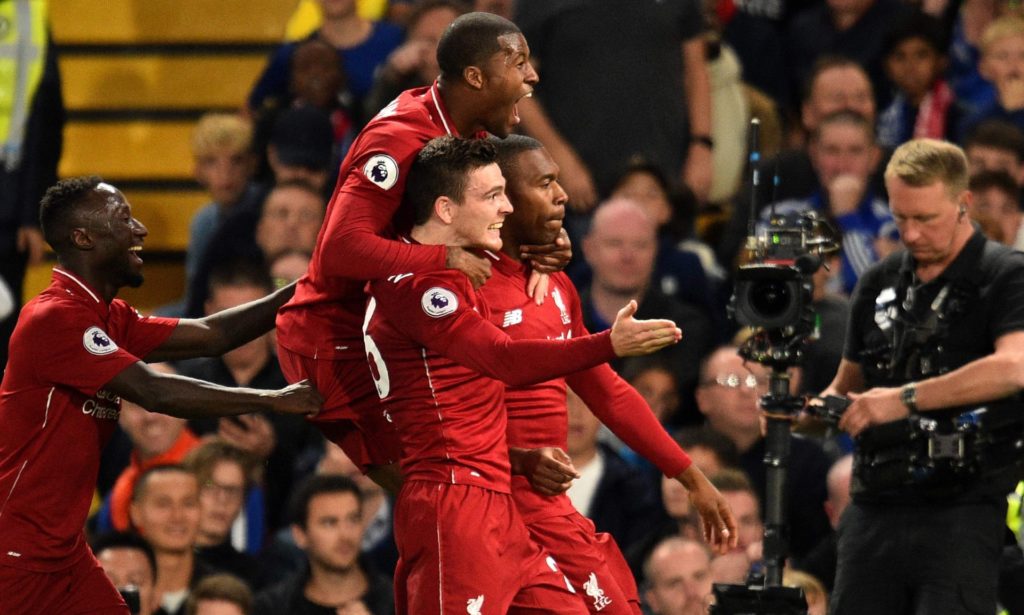