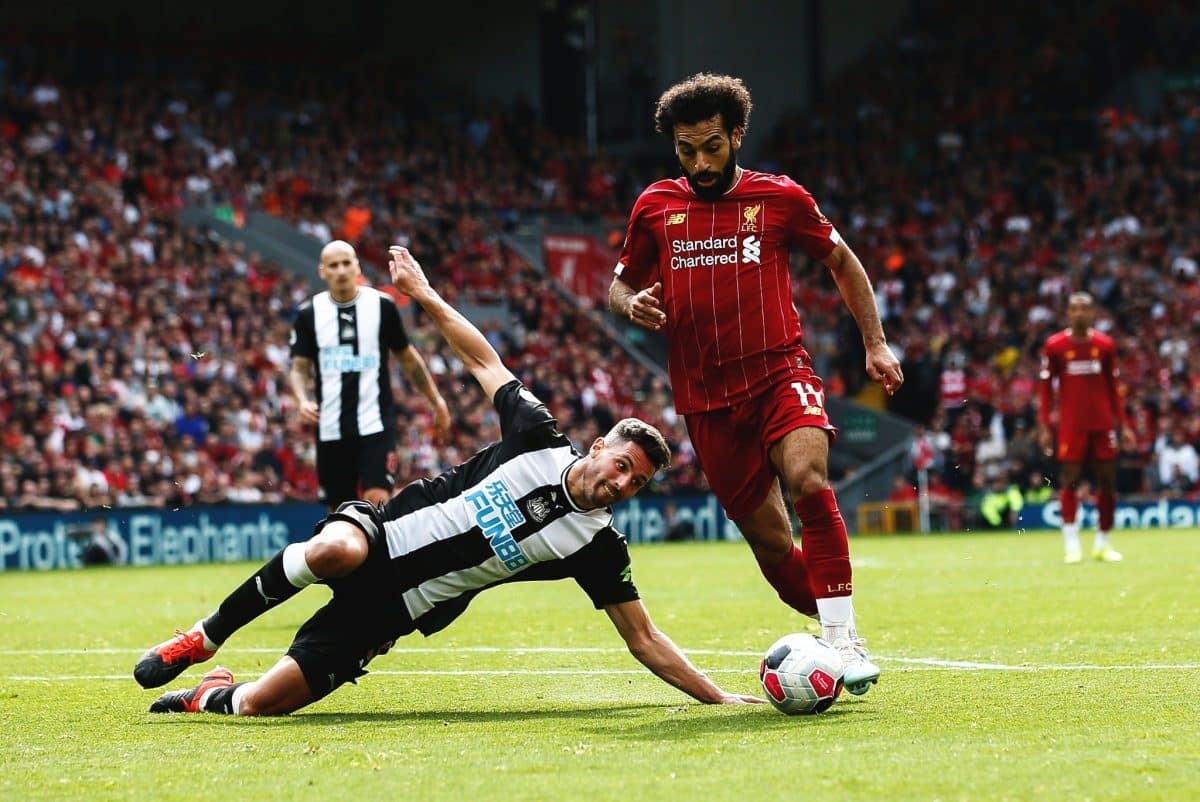 Liverpool will be looking to dispel a long-running unwanted statistic as they face Newcastle United on the final day of the Premier League season.

Jurgen Klopp’s side have enjoyed a remarkable campaign, culminating in them lifting the Premier League title on Wednesday - Liverpool’s first league title in over 30 years.

While the Reds had wrapped up the league with seven games to spare, their revised focus had been on breaking the record for most number of Premier League points in a season.

But disappointing results against Manchester City, Burnley and Arsenal means they can now achieve a maximum of 99 points, with victory over Newcastle, one shy of Man City’s record set in 2017-18.

Nevertheless, the Reds can still add a couple more accolades to their name before bowing out for the season, should they run out winners on Sunday afternoon.

Three points against Steve Bruce’s side would see the Reds set a club record for most points in a league season, beating the 1978-79 squad once adjusted to three points for a win.

They could also set the record for the biggest winning margin between the champions and the second-placed team, should they win and City lose against Norwich - a highly unlikely scenario admittedly.

Victory would also see them equal the record for most Premier League wins in a season (32), matching City’s record in the previous two campaigns. 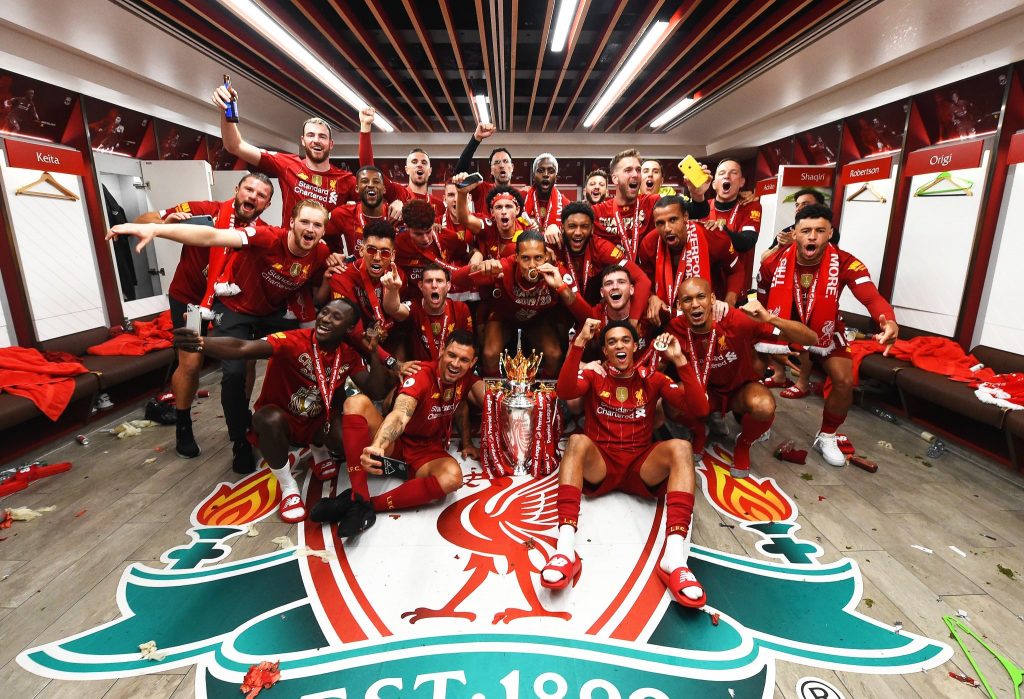 However, while no title-winning Premier League side has lost their final game in the same season since 2007, the Reds have one hoodoo they will be wishing to banish sharpish.

Liverpool have remarkably failed to win away from home on the final day of the season in over 12 years, when they beat Tottenham 2-0 at White Hart Lane in the 2007/08 campaign.

But if there’s anything to be said about this current Liverpool side, it’s that they’re unequivocally different to all those that have preceded them in the Premier League era.

The Reds will undoubtedly be determined to end the season on a high and clinch any records within their grasp.

Despite having one eye on the podium on Wednesday night, they showed abundance of grit, hunger and quality against a tough Chelsea side to preserve their now 59-game unbeaten run at Anfield in the Premier League.

Despite the statistic, Liverpool will certainly remain undisputed favourites for their final outing of the season at St James’ Park, with the Magpies having failed to win in their last five games.