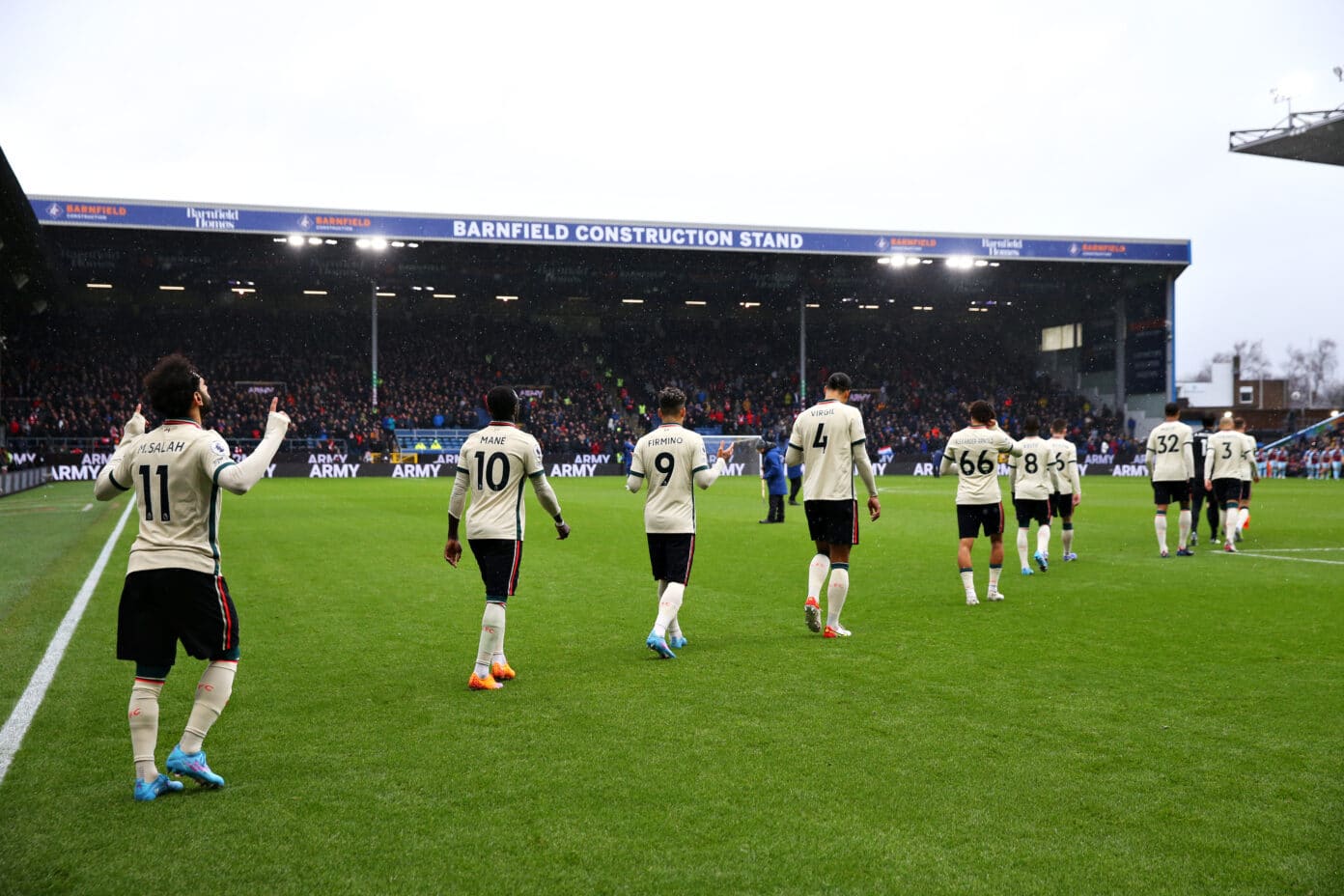 Jurgen Klopp’s side are swiftly back in action following midweek’s assured win against Leicester City at home, with a Diogo Jota brace temporarily closing the gap on league-leaders Manchester City, who went on to re-establish a 12-point lead with a win at Norwich on Saturday.

But all eyes now turn to Turf Moor as the Reds look to keep pace at the top of the table, with virtually no margin for error in their remaining games if they have any hopes of turning the title race into anything but a formality.

The hosts sit at the bottom of the Premier League table and head into the fixture on the back of three consecutive draws, with the last two coming at home, albeit their most recent outing saw them come from behind to earn a point against Manchester United.

The Reds last met Sean Douche’s side in August at Anfield, with Liverpool coming out on top with a commanding 2-0 win thanks to Diogo Jota’s first-half opener and a Sadio Mane strike to seal the game.

Burnley have conceded the fewest goals out of all the teams in the bottom half of the table, despite their position, and the onus will undoubtedly be on Liverpool to pick them apart to earn a vital victory. The hope is the Reds can get the job done and add another three points to their tally. 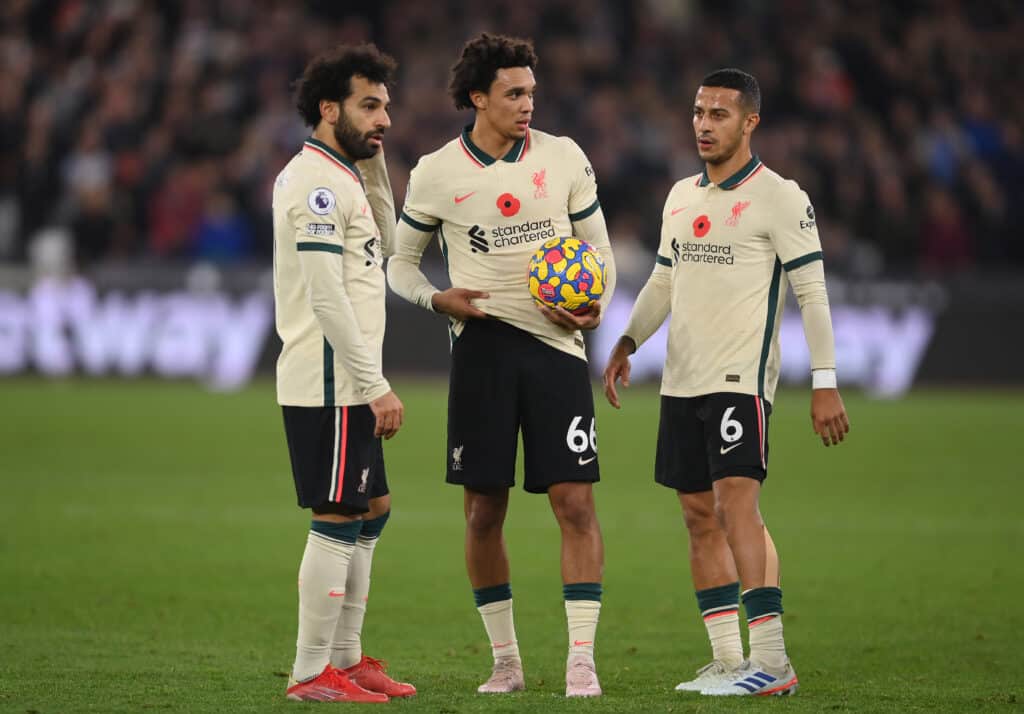 The boss has a rare wealth of options to call upon with a fully fit and available squad at his disposal. Jordan Henderson sat out the win against Leicester with a back injury, but the skipper is expected to play a part on Sunday.

Sadio Mane is in contention to feature having missed Liverpool’s last eight fixtures, with the 29-year-old returning to training on Friday following his Africa Cup of Nations success with Senegal. New arrival Luis Diaz, however, will be hopeful of earning a second consecutive Reds start.

Harvey Elliott will also be vying for a starting role and it will be intriguing to see how Klopp utilises his squad given the quick turnaround and the upcoming Champions League round-of-16 first leg at Inter Milan on Wednesday.

Burnley vs Liverpool is not televised live in the United Kingdom.

Supporters in the United States can watch the match live on Peacock Premium at 09:00 (ET).