Burnley vs Man City highlights - Manchester City went back to the top of the Premier League table with victory on Sunday afternoon.

Liverpool had put the onus on Pep Guardiola's side ahead of their trip to Turf Moor after beating Huddersfield 5-0 on Friday night.

Sean Dyche's side looked a threat against City in the first-half, despite seeing much less of the ball, as both sides were level at the break.

Burnley's resolute defence dug in and kept the visitors at bay for the opening exchanges however Sergio Aguero struck just after the hour mark after goal-line technology deemed his effort over the line. 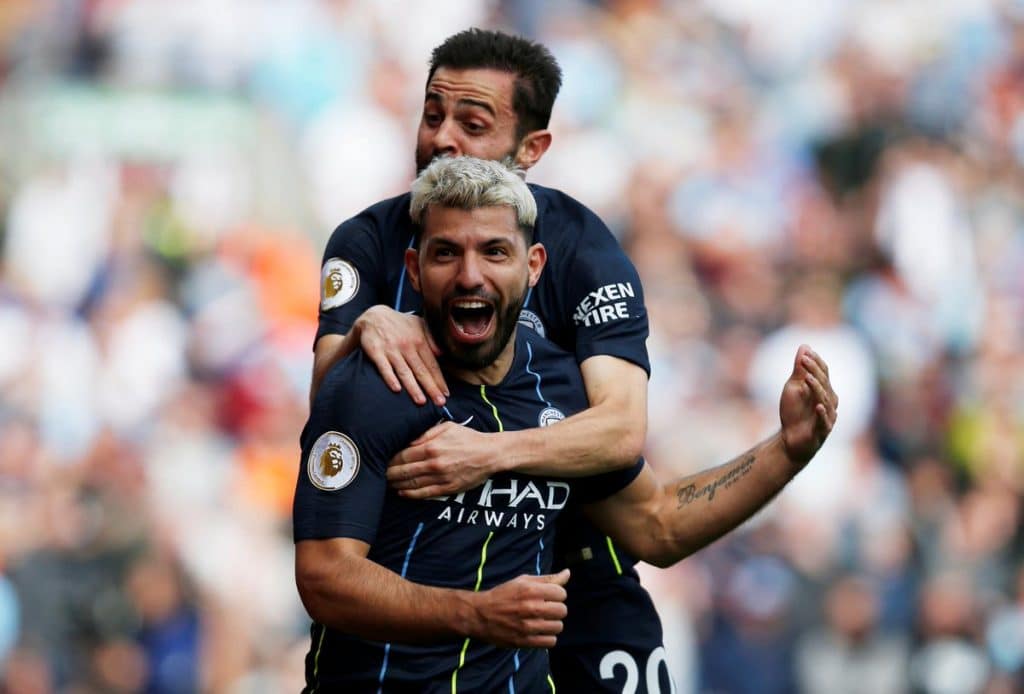 City lead the Premier League table with 92 points, pipping the Reds to the top by just a point with two games still to play.