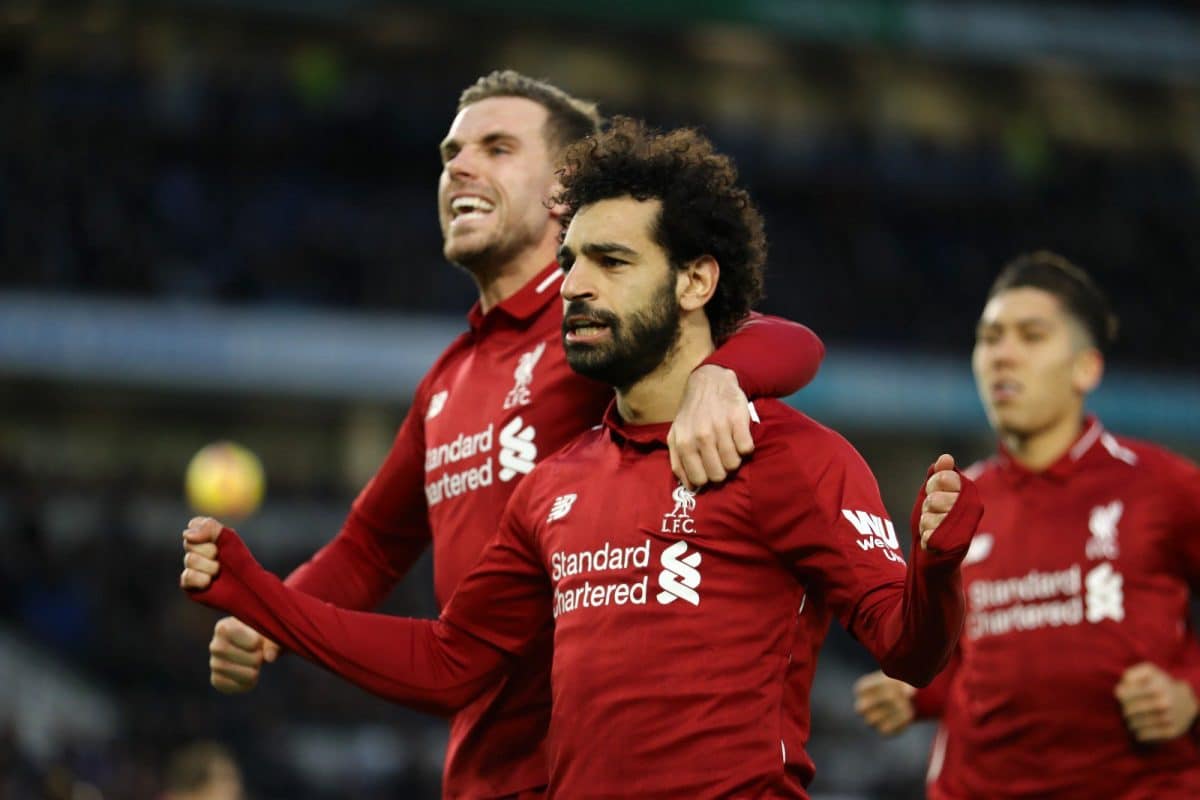 Brighton vs Liverpool highlights - Liverpool returned to winning ways in the Premier League with a 1-0 win on the south coast.

Liverpool were looking to return to winning ways after two defeats on the bounce to start the new year. With their rivals playing later this weekend, victory would put the Reds seven points clear at the top of the table.

Jurgen Klopp made nine changes for the visit to Molineux on Monday night and he made the same number for the trip to the south coast. 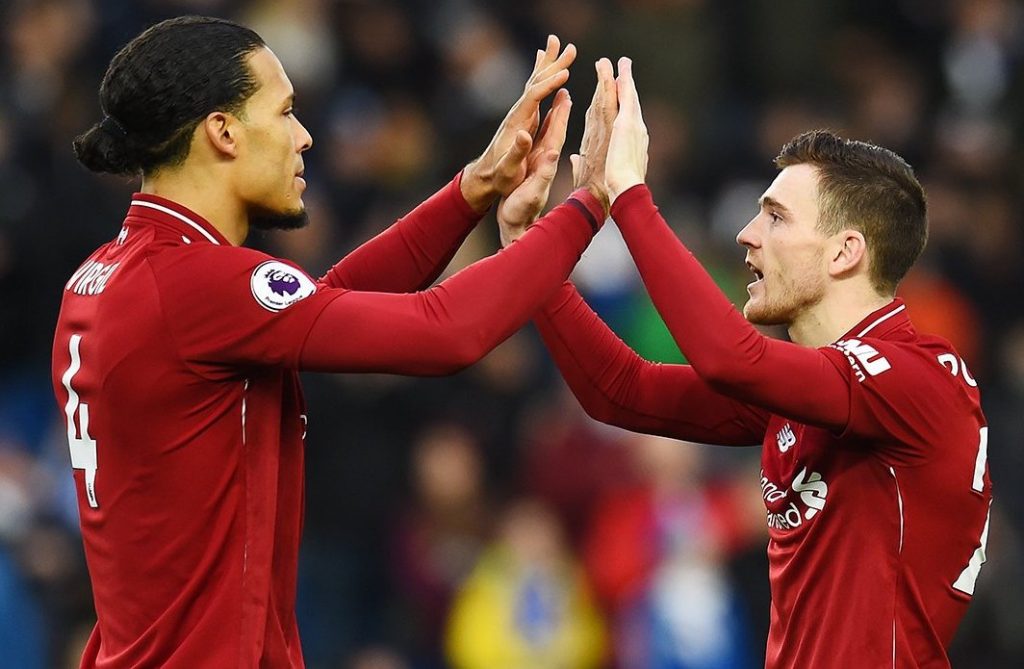 The game started off at a slow tempo, however the Reds could have taken the lead in the 10th minute.

Robertson made his way down the left and sent in a first-time cross that should have been turned in by Firmino, however the Brazilian couldn't get a touch on the ball from around close-range.

Brighton sprung to life five minutes later as Pascal Gross centred for Glenn Murray, however the striker sent a free header over the bar from 10 yards out.

Liverpool attempted to ramp up the pressure and had their best chance of the first-half minutes before the half-hour mark.

Alexander-Arnold cut back on his left foot from the right and sent in an enticing ball for Xherdan Shaqiri. The Swiss international failed to connect the right way and his glancing header went just wide of the far post. 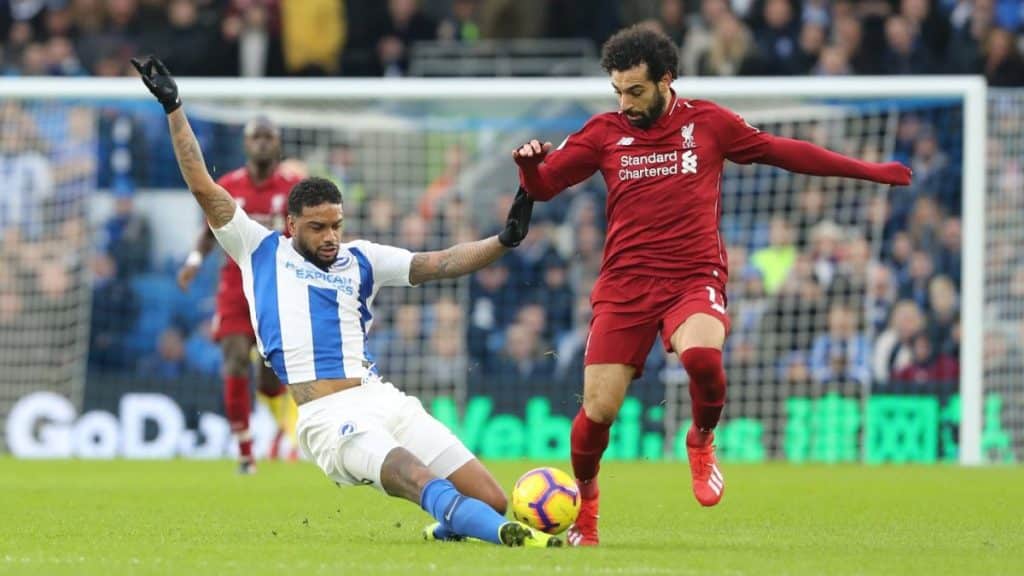 The Reds controlled possession for much of the first-half but failed to exert constant pressure on the home side, with both sides entering the break goalless.

Klopp's side started the second 45 much better and were rewarded five minutes later when Salah cut inside the box and was brought down by Gross, with the referee pointing to the penalty spot.

The Egyptian stepped up and confidently hammered the ball past goalkeeper David Button to score his seventh goal in seven Premier League games and make it 1-0 to the joy of the travelling Reds.

Chris Hughton's side did well to keep Liverpool at bay after conceding and despite not creating many chances, stopped Klopp's men from running away with the game.

Brighton could have levelled on the hour mark when a low ball made its way to Gross, who fired goal-wards only for Fabinho and then Van Dijk to smother the danger. 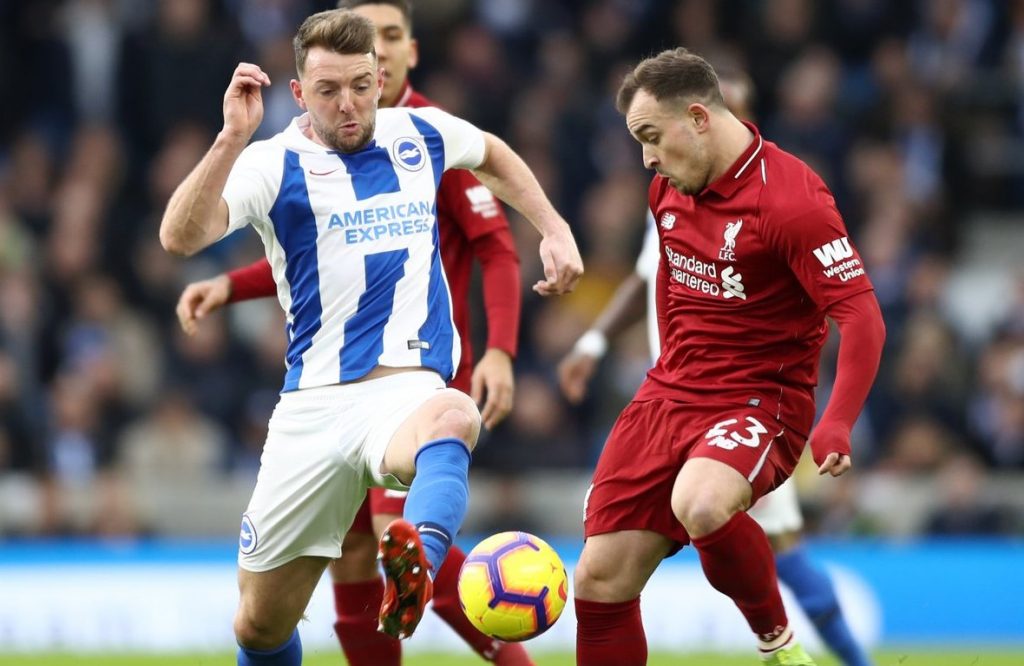 The game started to open up and despite Liverpool threatening to score a second, it remained 1-0 as the Reds clinched their first win of 2019.

With Tottenham to face Man United on Sunday and main title rivals Manchester City in action against Wolves on Monday, victory sees Liverpool take a seven point lead at the top of the Premier League.

Next up for the Reds are two home games against Crystal Palace and Leicester City, both the ideal fixtures for Klopp's side to build back their momentum.