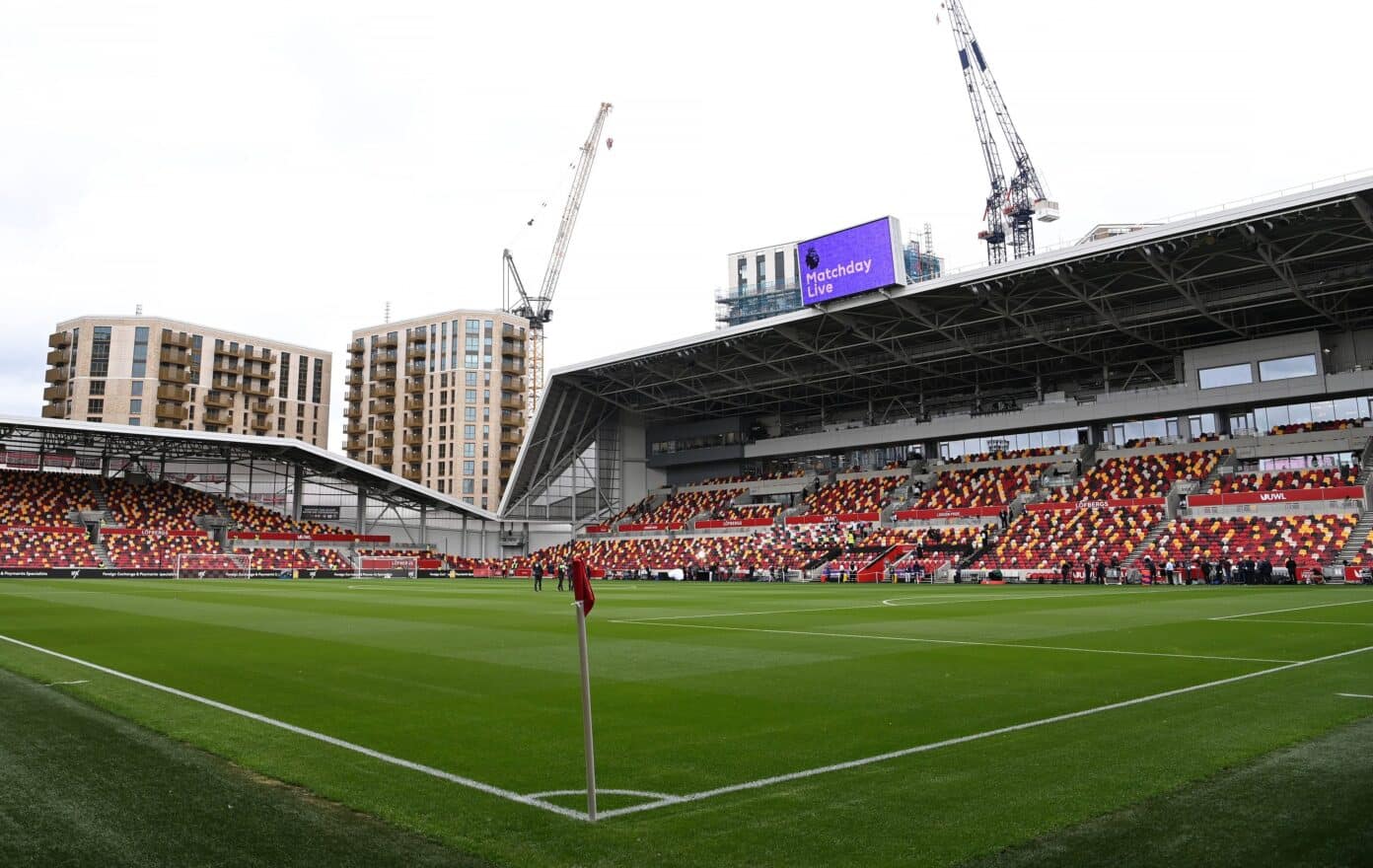 Brentford vs Liverpool live streaming available - Watch live online as the Reds travel to West London to face Brentford in the Premier League.

Liverpool turn their attention back to the Premier League as they take on the newly-promoted Bees at the Brentford Community Stadium on Saturday afternoon.

The meeting follows another successful outing for the Reds so far this season, with a heavily rotated side cruising to a 3-0 win over Norwich in the League Cup in midweek.

The hosts - who beat Arsenal on the opening day of the season - should also be in high spirits having beaten Wolves away from home last weekend before thrashing Oldham 7-0 in midweek.

The Reds remain the favourites to get the job done once again after earning four wins out of five Premier League games so far; scoring twelve and conceding just once in the process.

The hope is the Jurgen Klopp's side can make it seventeen games unbeaten in all competitions across the tail-end of last season and this campaign as they bring another three points back to Merseyside. 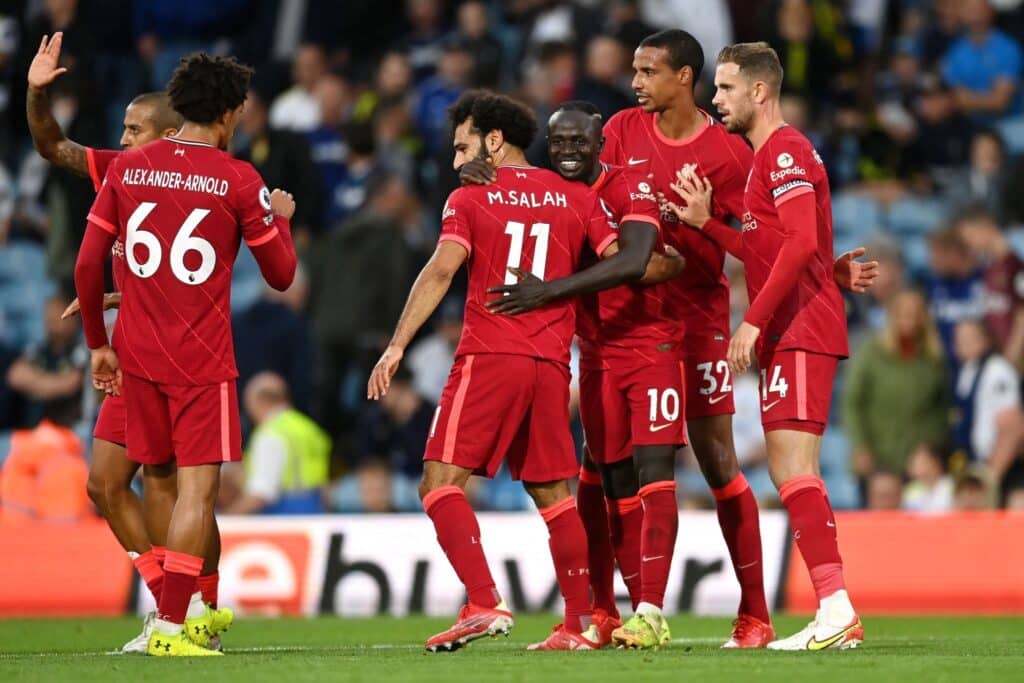 Liverpool will be without the services of Thiago and Naby Keita, in addition to long-term absentee Harvey Elliott. However, the boss could call upon Roberto Firmino, who returned to training earlier in the week.

Klopp, who made nine changes in midweek, is likely to make a similar number of amendments once again as he recalls his key stars to the side, with the likes of Alisson, Virgil van Dijk, Mohamed Salah and Sadio Mane all set to return to the starting eleven.

The boss appears to be making plenty of use of his squad and fringe players so far this campaign, and it will be intriguing to see which players could retain their place in the squad from the win over Norwich.

Brentford vs Liverpool is available to stream in the United Kingdom on Sky Sports, which is available on Sky channel 401 and Virgin Media channel 501.