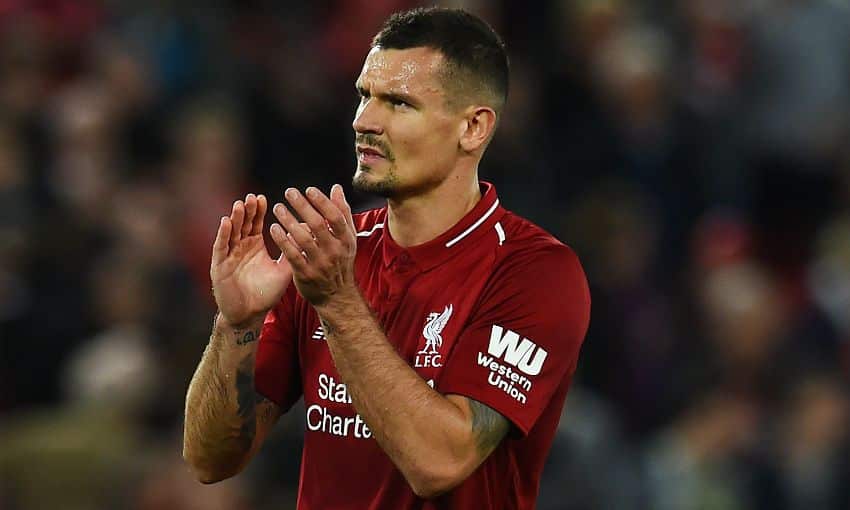 Jurgen Klopp has confirmed Dejan Lovren is highly unlikely to be available for Liverpool's meeting with Manchester United at the weekend.

Lovren hasn't played for the Reds since suffering a hamstring injury against Wolves in the FA Cup on January 7.

Liverpool boss Klopp spoke before his side's meeting with Bayern Munich in the Champions League on Tuesday, insisting that Lovren had a chance to be fit for the clash.

“Dejan, I actually have to wait minute by minute if there is a chance or not. If it's good then it will be another option,” he said.

However, the Croatian centre-back was left out once again from the Liverpool side to face Bayern, and Klopp has now given another update on his condition. 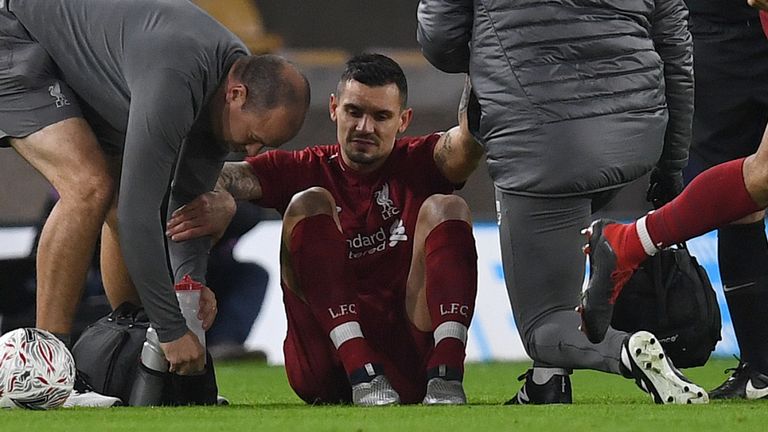 Klopp admits Lovren had "no chance" to feature for the Reds on Tuesday night, whilst revealing that he will be sidelined against Manchester United on Sunday.

“There was not a real doubt, to be honest. It was not mind games but Dejan had no chance for the game today actually,” he told BT Sport pre-match.

“I don’t think he even has a chance for the next game. He will take his time.

“It was clear Fabinho and Joel have to play tonight, so we trained it – we tried everything – and now hopefully the boys are ready.”

Liverpool will welcome the return of Virgil van Dijk against their rivals up the M62, however Fabinho will partner Joel Matip in his absence in the Champions League. 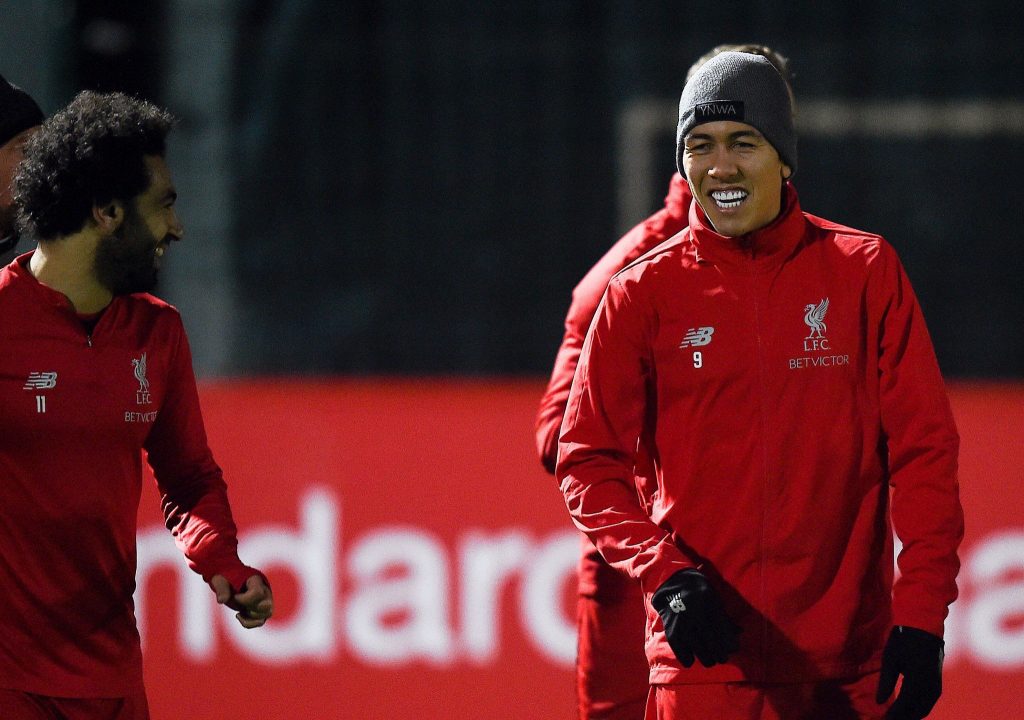 Klopp also explained the illness to Roberto Firmino, confirming that the Brazilian is fully fit to face Bayern Munich.

“It’s the third time in a row! First James [Milner] before West Ham, then Gini [Wijnaldum] before Bournemouth, and now Bobby,” Klopp added.

“Maybe we always need one out for the last session of the week! It’s the same, you cannot be sure.

“Yesterday the Doc was slightly positive and Bobby was very positive, he said: ‘No, I’m fine.’ But yesterday he was not fine, today he is fine – so let’s go.”