Brazilian trio face race against time ahead of Spurs clash

Liverpool take on Tottenham at Wembley on September 15, however the Reds' Brazilian trio will face a race against time to be ready for the match.

Roberto Firmino, Alisson Becker and Fabinho will all take part in Brazil's upcoming friendlies with the United States and El Salvador on September 8 and 12, respectively.

Brazil's fixture against El Salvador kicks off at 1:30am BST, with the Reds making the trip to Wembley to face Mauricio Pochettino’s side at 12:30pm on September 15.

The trio will therefore likely have just one training session ahead of a crucial match against a top-four rival.

Tottenham have started the season impressively, having stunned Manchester United into a 3-0 defeat at Old Trafford on Monday night and the Reds must be cautious of their threat.

A late return to training may prove to have minimal impact on Alisson, however Fabinho will more than likely continue to miss out, whilst Firmino could be most affected.

Liverpool are believed to be lining up a private jet to bring the Brazilians back to the UK early - as they have done for Firmino and Philippe Coutinho before. 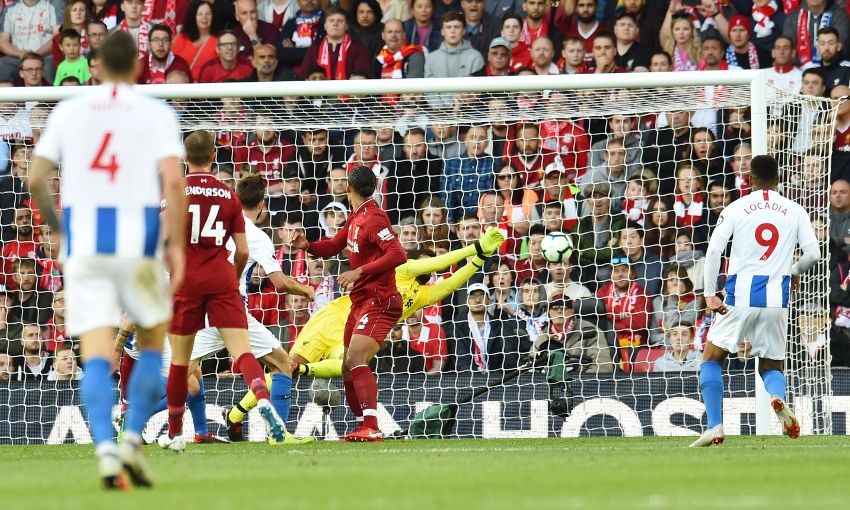 The Reds have also previously teamed up with Paris Saint-Germain, Chelsea and Manchester City to bring their players home early from international duty.

Whilst Fabinho appears to have been given a slow transition in to the Liverpool squad, Alisson is set to continue his impressive start between the sticks against Spurs.

Jurgen Klopp will be hoping Firmino, who has not yet scored this season, will only play limited minutes during the friendlies. The striker is an integral cog in the Reds' attacking machine and the faster he recovers, the better for the Reds - who face a busy fixture period following the international break.