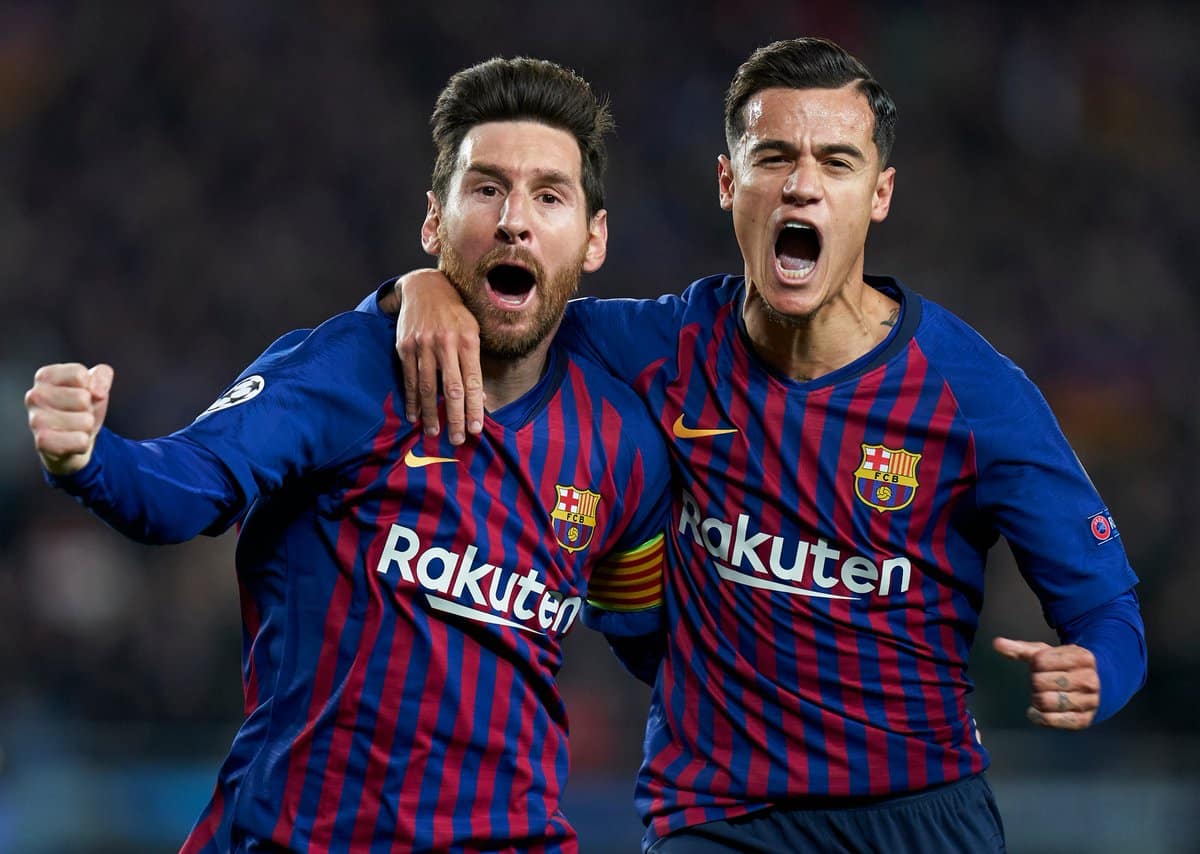 Barcelona vs Man United highlights - The La Liga champions booked their place in the Champions League semi-finals with victory against Manchester United.

Barcelona dispatched Ole Gunnar Solsjkaer's side 3-0 at Camp Nou on Tuesday night to advance to the semi-finals of the Champions League.

The home side held 1-0 lead from the first-leg at Old Trafford last week and, despite a slow start, managed to put the tie to bed early on.

Lionel Messi scored a spectacular goal from outside the box just 16 minutes in, meaning United would have had to score at least three to progress. 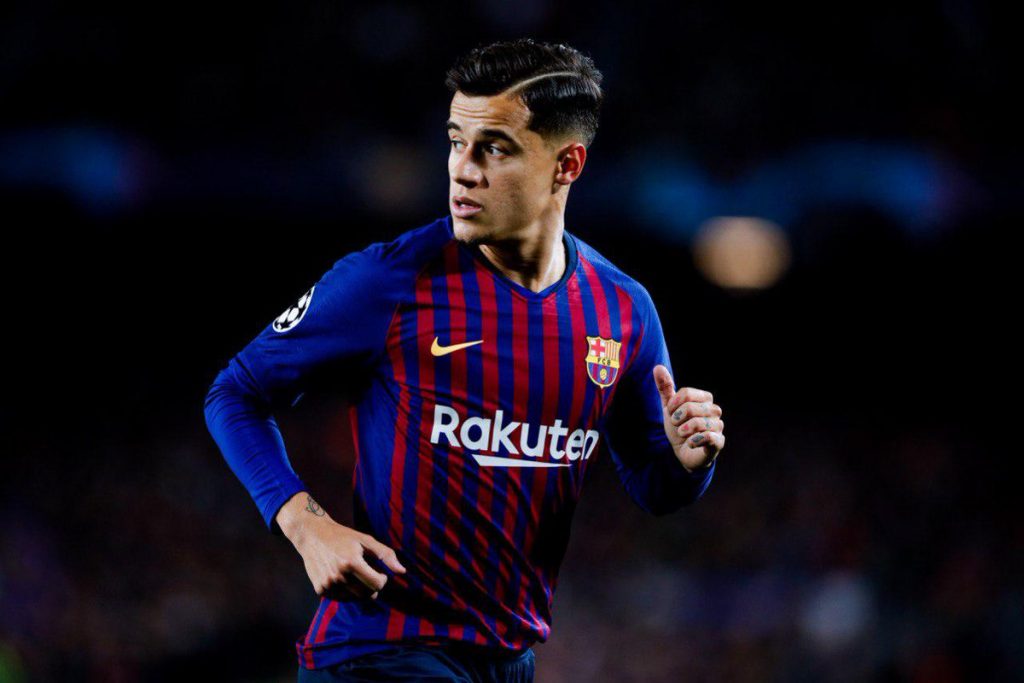 However, Messi made sure an unrealistic proposition became impossible just four minutes later as he netted again through David de Gea's error.

Former Liverpool midfielder Philippe Coutinho added a third just after the hour mark to seal a 3-0 win for Ernesto Valverde's side.

Liverpool are likely to be Barcelona's next opposition in the semi-finals with Jurgen Klopp's side holding a 2-0 lead over Porto ahead of the second-leg of their quarter-final tie on Wednesday.

Sorry, highlights are no longer available for this match.

Disclaimer: Barcelona vs Man United highlights are provided and hosted by external sources, notably DailyMotion and videostreamlet.net. We help you discover publicly available material and act as a search engine. We do not host or upload this material and are not responsible for the content.