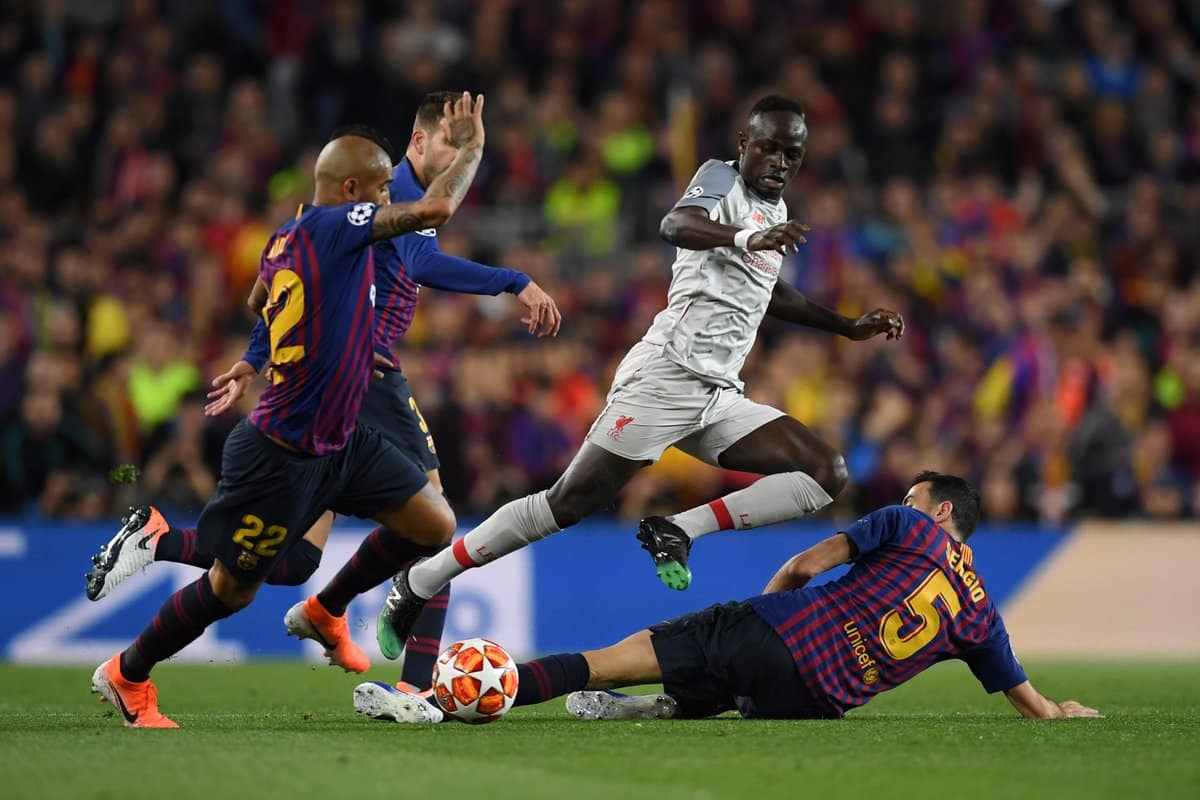 Jurgen Klopp rung the changes at the Camp Nou as Fabinho, James Milner, Joe Gomez and Joel Matip came into the side whilst Roberto Firmino was only fit enough for a place on the substitutes bench.

Keita was forced off the pitch with a suspected groin after a little over 20 minutes as Reds captain Jordan Henderson came on to replace the midfielder.

The Reds were undone just two minutes later by a moment of brilliance as Jordi Alba swept a low cross behind Gomez and Matip for Luis Suarez.

The former Liverpool striker got a deft touch on the ball to redirect it past Alisson and give the home side a crucial lead, despite the Reds having their fair share of chances earlier. 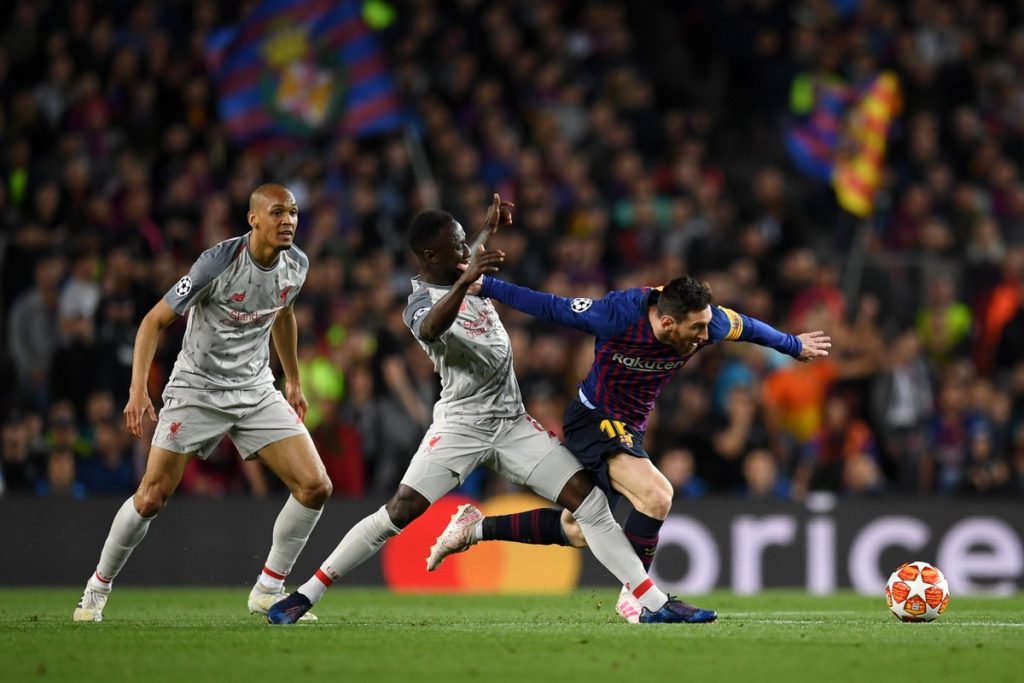 Sadio Mane had the chance to level the scores minutes after as Henderson reached the winger's run into the box with a lofted cross, however Mane was unable to keep his shot down as the Reds went into the break 1-0 down.

The Reds started the second-half brightly and came close twice through Milner and then Mohamed Salah, however goalkeeper Marc-Andre ter Stegen was alive to the threat.

Liverpool dominated much of the proceedings and looked most likely to score, however Barcelona struck against the run of play with 15 minutes remaining.

Lionel Messi's through-ball made its way to Sergio Roberto, who diverted it to Suarez. The Uruguayan's effort bounced off the crossbar and fell straight to Messi, who passed the ball home for Barca's second.

It got even better for Messi just seven minutes later as he beat Alisson from 25 yards out to score a sensational free-kick.

With a little over five minutes to go, substitute Firmino had an effort cleared off the line whilst Salah could only hit the crossbar from the follow-up as the Reds had to leave Camp Nou without an elusive away goal.

The Reds will need something special to overturn the result in the second-leg at Anfield on Tuesday as they aim for a second Champions League final in two years.

Disclaimer: Barcelona vs Liverpool highlights are provided and hosted by external sources, notably DailyMotion and videostreamlet.net. We help you discover publicly available material and act as a search engine. We do not host or upload this material and are not responsible for the content.