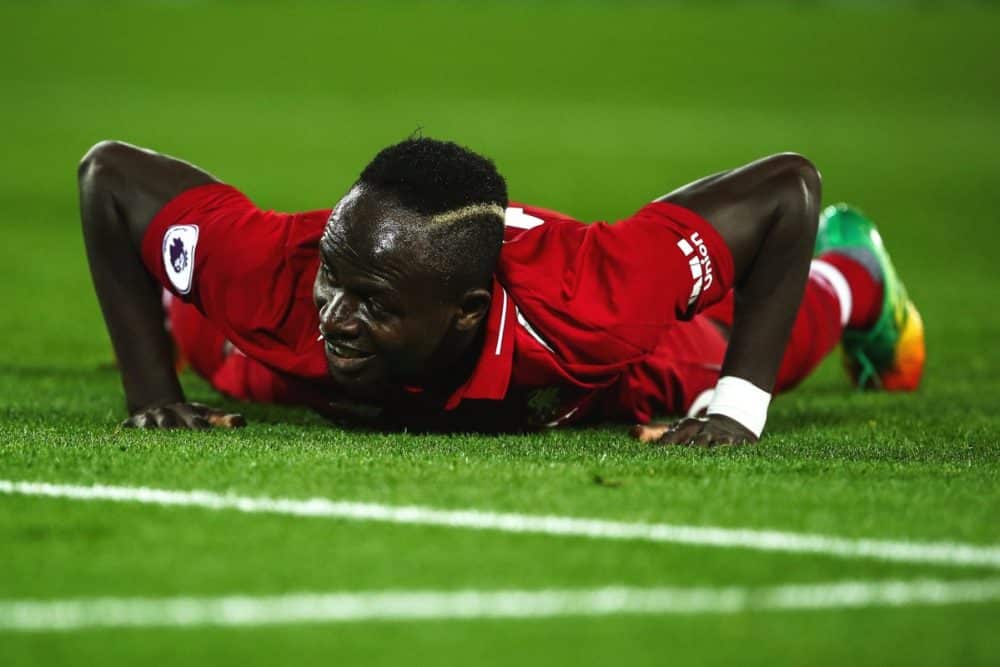 Liverpool will be without Dejan Lovren, Nathaniel Clyne and Sadio Mane for their trip to Bournemouth on Saturday.

Liverpool have won their last four Premier League matches and will be hoping they can keep up their momentum against Eddie Howe's side for Saturday's lunch-time kick-off.

The Reds overcame Burnley on Wednesday night with a much-changed starting line-up that saw Mohamed Salah and Roberto Firmino on the bench.

Lovren, Mane and Andy Robertson both missed the clash due to injuries with the likes of Joel Matip, Alberto Moreno and Divock Origi brought in to the side.

The hope was that the trio would be fit for the visit of the Cherries at the weekend, however Klopp confirmed at his pre-match press conference that only Robertson has recovered in time.

“He [Lovren] will not be available,” Klopp said. 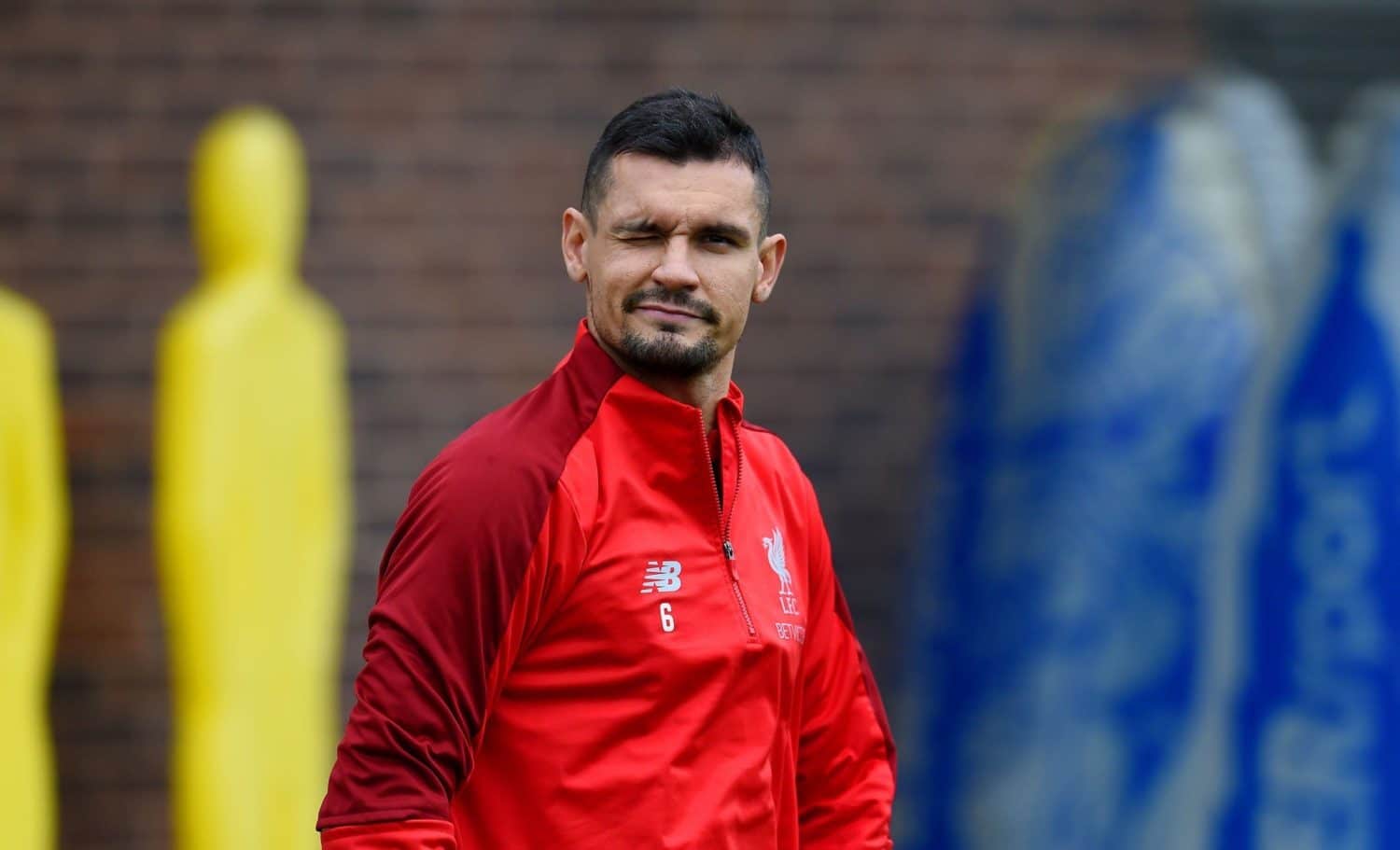 “He got a knock last week and got a concussion and is still not able to play, like Clyney, who has been out for two weeks already.

“It’s nothing serious but he’s not in training so he’s unavailable as well, along with Joe [Gomez], [Alex] Oxlade-Chamberlain and Rhian Brewster.

“Dom [Solanke] is close and I hope he will be in team training from Sunday onwards, but we will have to see.

“Sadio [Mane] doesn’t sound like he will be ready tomorrow, Gini Wijnaldum is OK and Andy Robertson is fine.”

With Clyne and Lovren both out injured and Joe Gomez suffering a broken leg against the Clarets, Klopp is limited in his defensive options should he need to give a rest to his players.

Trent Alexander-Arnold, Joel Matip, Virgil van Dijk and Andy Robertson are expected to form the Reds defence, with Alberto Moreno the only other defender at Klopp's disposal.