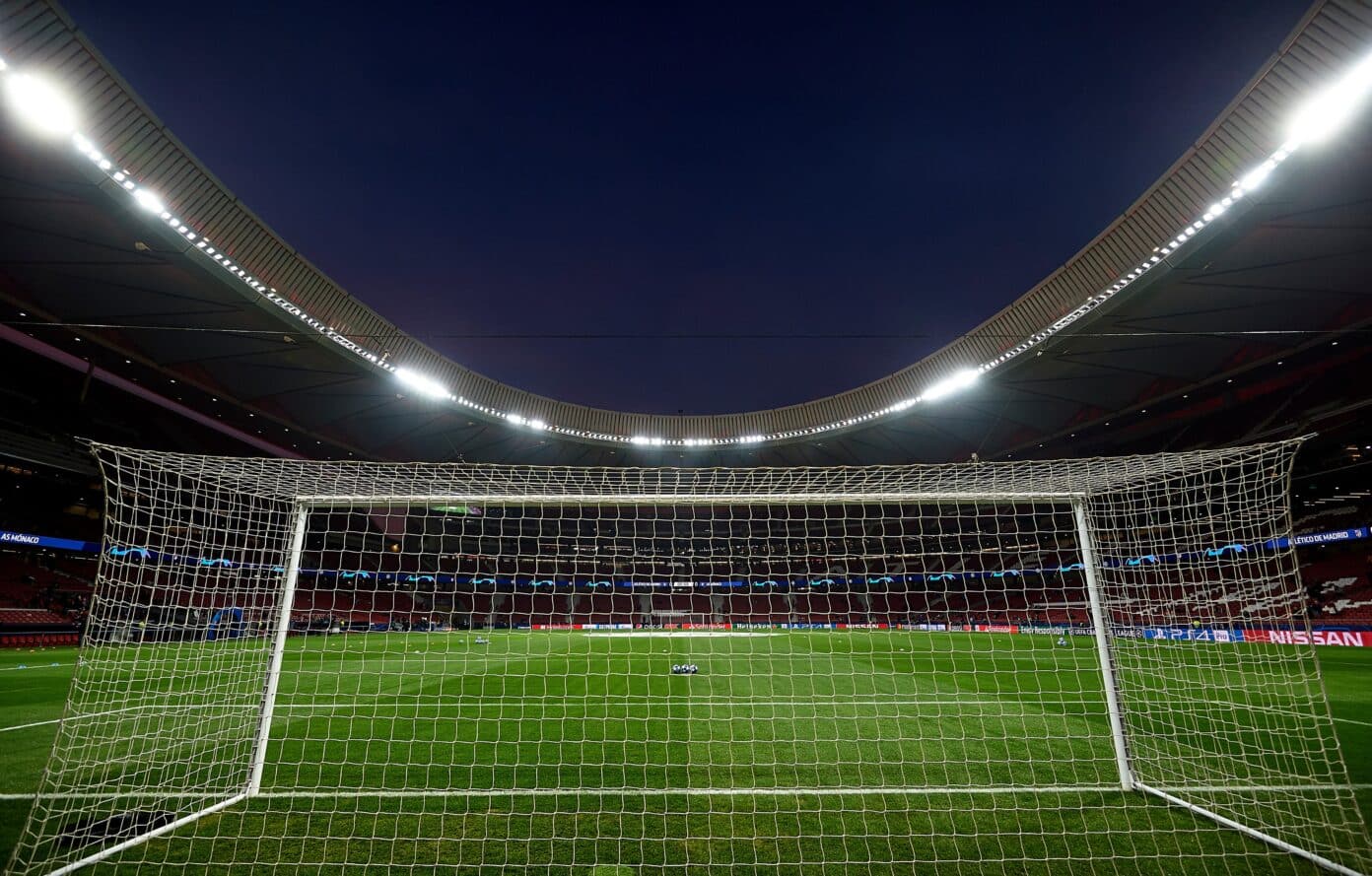 Atletico Madrid vs Liverpool live online streams available - Watch live streaming as the Reds travel to the Estadio Metropolitano in the Champions League.

Liverpool are back in Champions League action after three weeks from their last outing that saw them run riot in a 5-1 win over Porto at the Estadio Dragao.

That result meant Liverpool retained their two-point lead over second-placed Atletico Madrid and a win in Madrid tonight would see the Reds hold a considerable advantage as they head into the final three fixtures of Group B.

However, it’s set to be an especially tricky test away from home for Liverpool, with Diego Simeone’s side having form for halting the Reds in their tracks.

The hosts beat Liverpool home and away to knock them out of the Champions League in the round of 16 back in 2020, denying the Reds the opportunity to retain their European crown.

It should be an intriguing 90 minutes in the Spanish capital, with the hope Jurgen Klopp’s side can all but secure their safe passage to the knockout stages of this season’s competition. 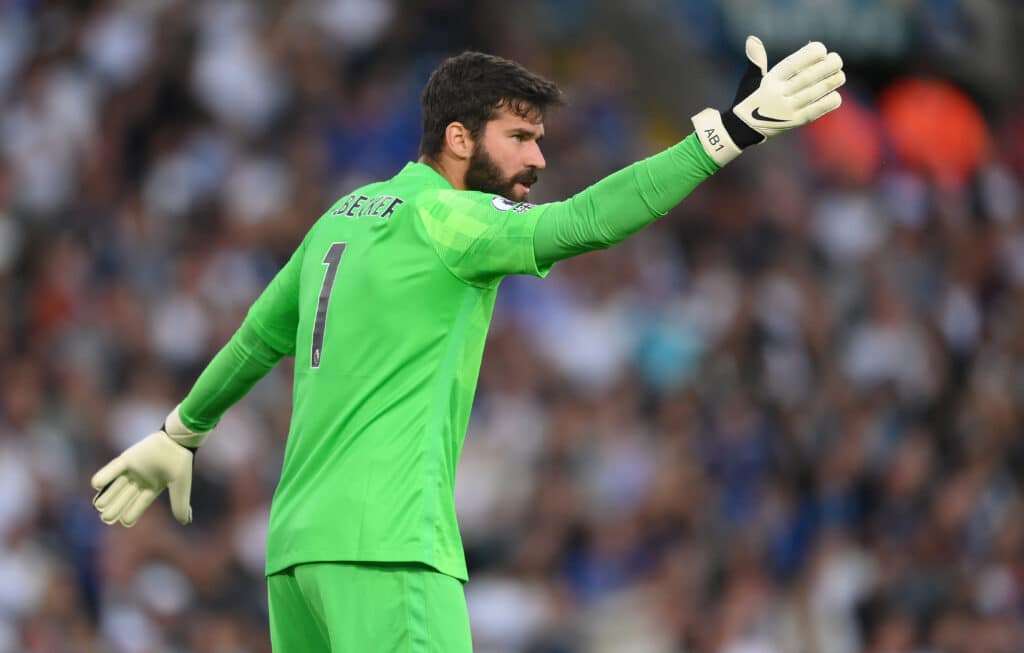 Liverpool will continue to be without the services of Curtis Jones, who missed this weekend’s trip to Watford alongside the likes of Alisson, Fabinho, Thiago and long-term absentee Harvey Elliott.

But Klopp will be able to call upon his Alisson and Fabinho, who flew directly to Spain following the late conclusion of Brazil’s international break fixtures.

Roberto Firmino, who bagged a hat-trick at the weekend, will be hopeful of retaining his place in the front three ahead of Diogo Jota.

Atletico vs Liverpool is available to stream in the United Kingdom on BT Sport 2, which is available on Sky channel 414 and Virgin Media channel 528.