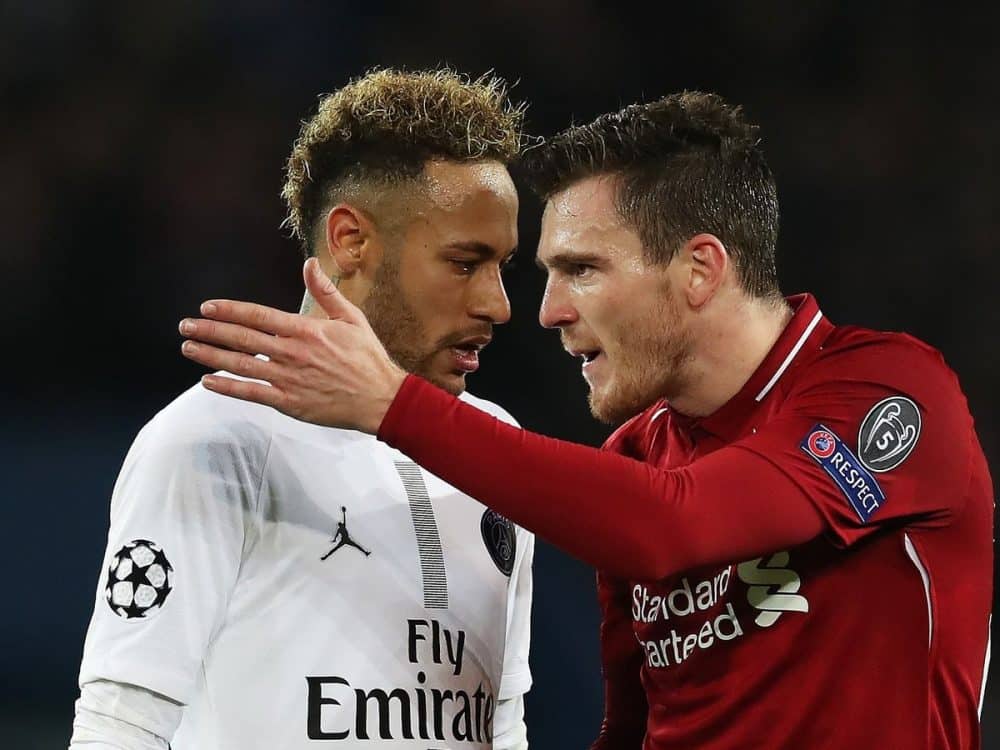 Andy Robertson believes PSG’s gamesmanship and over-acting played a part in their defeat in France on Wednesday night.

Liverpool endured a 2-1 loss at the Parc des Princes in their penultimate Champions League group clash, meaning they sit in third place in the group - needing at least a win against Napoli in the final fixture.

Speaking to Sky Sports after the game, Robertson admits the Reds didn't deal with their aggression whilst claiming it's a trademark of PSG's game.

"I suppose they were in the lead and they were looking to waste time. You can use gamesmanship, play-acting, you can use it all really," Robertson said.

"I would like to know how much time they wasted tonight. It's frustrating when [Neymar] is falling like he is. 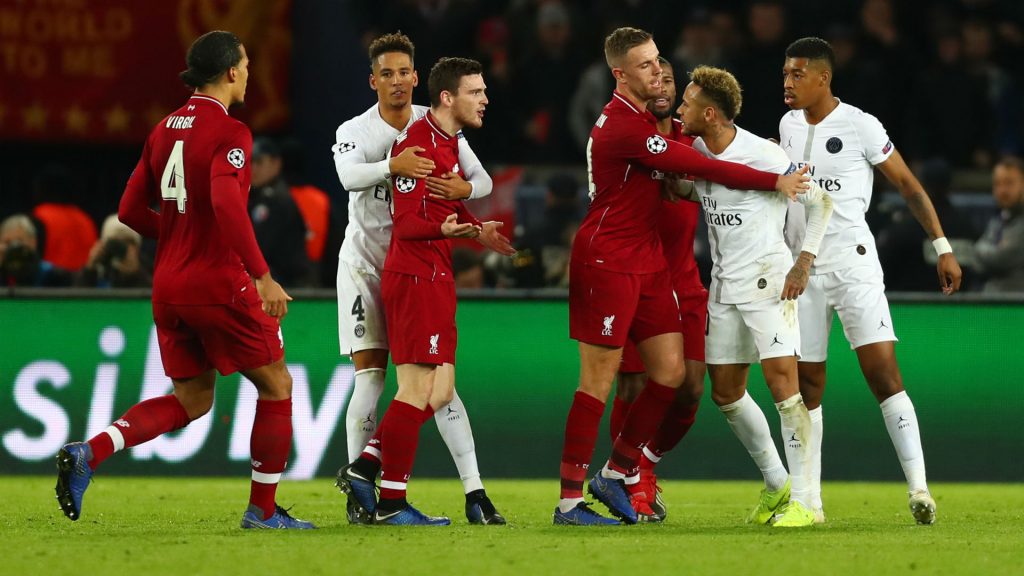 "It's all part and parcel of his game and we needed to deal with that. We didn't quite control our aggression.

"Of course it was frustrating. But when you play against PSG you know it is something you are going to come up against especially with him. It wasn't something we quite dealt with tonight."

Liverpool now need to beat Napoli at home at Anfield on December 11, with a 1-0 win or a two-goal win enough to secure progression to the knockout stages.

"We know we just go and try to win the game. I am sure everyone else will clear it up for us - I am sure the gaffer will know exactly what we need to do," Robertson added.

"It is at Anfield. I am sure we will have another special night, the fans can create a special atmosphere and hopefully get the result that we need.

"We have been good at home and we need to continue that. Napoli got the better of us over there. It was a good performance by them.

"But I am sure we will watch the match back and see what we did wrong because it wasn't a good performance. We will look to put it right and we look forward to the challenge."