Alisson confident Liverpool can "fight for the biggest trophies" 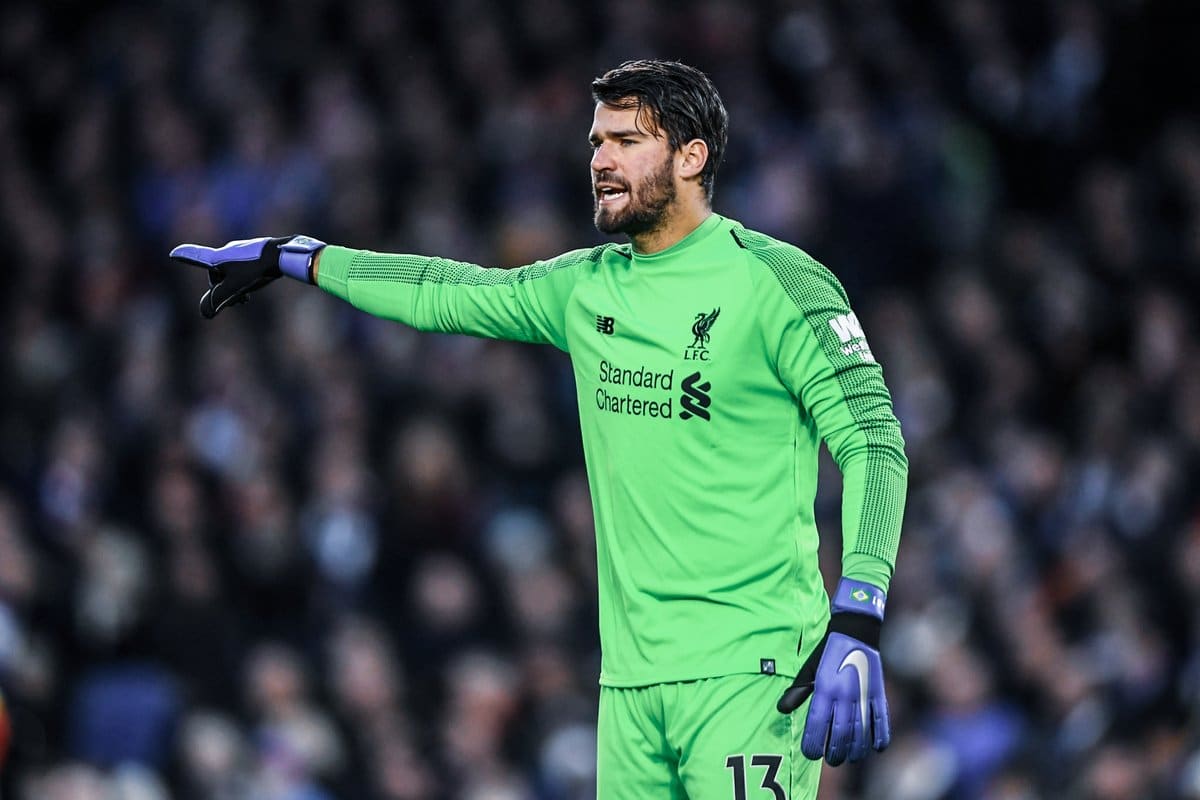 Liverpool goalkeeper Alisson has insisted Liverpool have the ability to challenge for the Premier League and Champions League this season.

The goalkeeper is the latest player from the Reds squad to be asked about the Reds' title credentials amidst a spectacular campaign so far.

Liverpool are on 60 points at the top of the Premier League table, establishing a four point gap over reigning champions Manchester City.

Alisson has played a major part in the Reds' impressive performances this season. The former Roma man is insistent that Man City remain favourites, but Liverpool have the talent to "go all the way".

“There’s a long way ahead of us and it’s important to be sure where we are going,” he said. 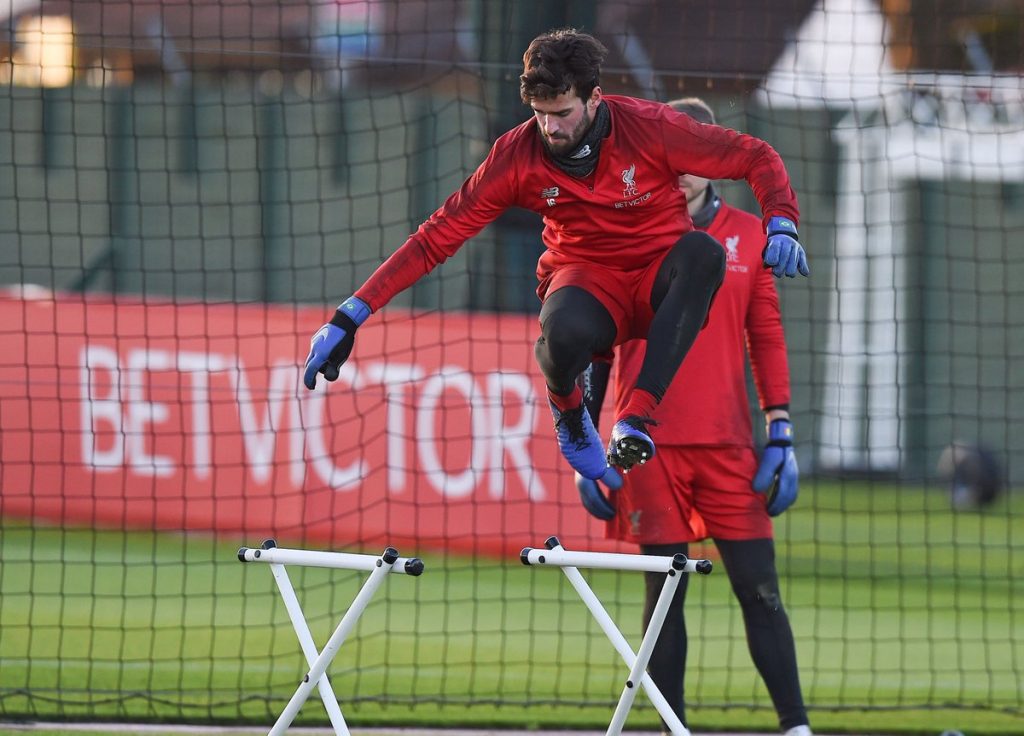 “City proved their strength by winning the league comfortably last year, they have also invested for this season, so their team is even ­better now.

“They are very tough ­opponents and the big favourites.

“However, we also have our ambition to win the league this season and I believe in our talent to go all the way. But we have to think step by step and make sure we keep our feet on the ground.”

“Liverpool now have the quality to fight for the biggest trophies, there is no doubt about it.”

Alisson's words have been reiterated by the likes of Jordan Henderson, Sadio Mane, Gini Wijnaldum and Daniel Sturridge in recent weeks, all of whom have been questioned about Liverpool's chances of bagging a major trophy this season.

Following a barren few years, there is real hope that this season's commanding position could finally see them lift the Premier League title.