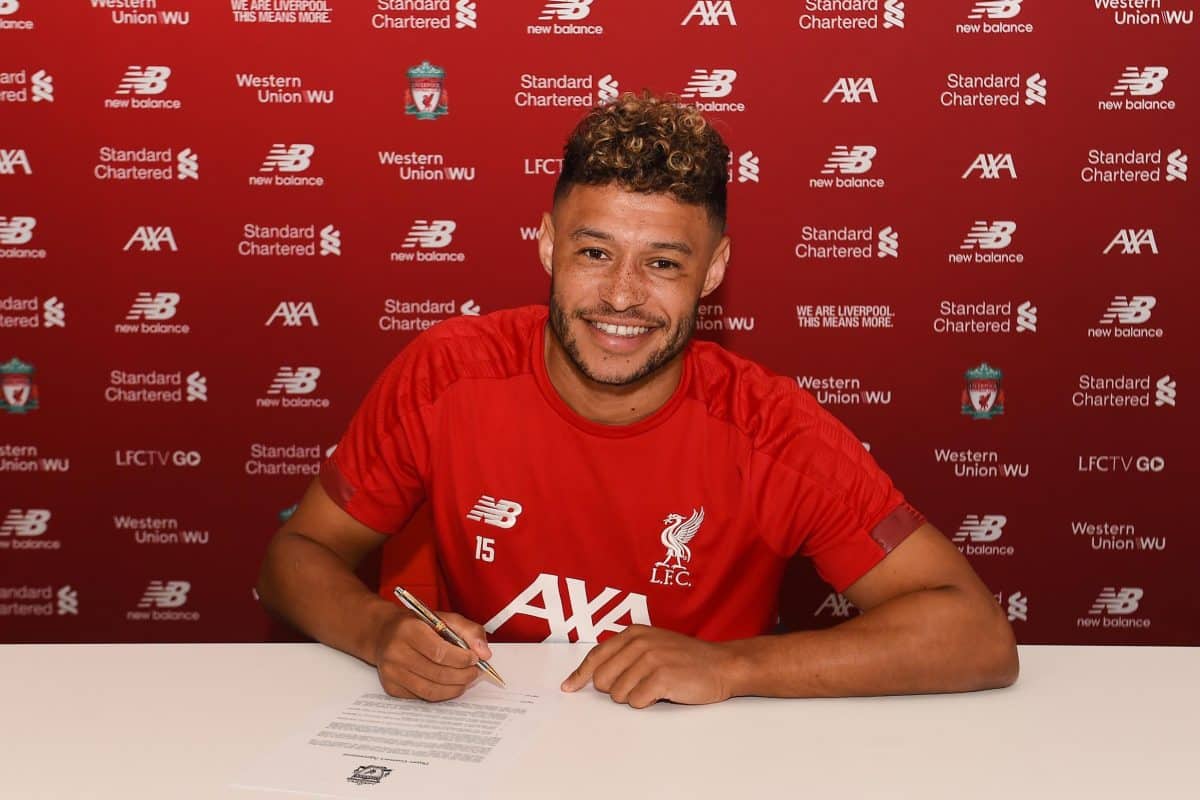 Alex Oxlade-Chamberlain is keen to ‘make up for lost time’ after signing a contract extension at Anfield.

Oxlade-Chamberlain made two short cameo appearances at the end of last season after suffering a serious knee injury against Roma in the Champions League in April 2018.

The 26-year-old has returned to the fold at the start of this season and has now agreed a renewed deal at Anfield, securing his future at the club until the summer of 2023.

Manager Jurgen Klopp hailed his attitude during his recovery period and explained why the Reds have offered him a contract extension with the midfielder still having a little under three years left on his current deal.

“We all know Alex’s story since he came to the club, and yes there have been disappointments as well as highs, but what has impressed me and everyone is his attitude to dealing with setbacks and his character,” he said.

“That’s why none of us were ever in any doubt about him fighting his way back in the way he did. To see him play almost the whole game at Southampton on Saturday was such a positive moment for all of us, especially him.

“Now he is no longer injured, he is fit and he can kick on and show once again just how good he is. But there is still a lot of hard work on that road.”

Oxlade-Chamberlain, who joined from Arsenal in 2017 for £35 million, says he is looking forward to staying at the club to “make amends” for being out of action for a year.

“I feel like I missed out on a year, which I obviously did, so it’s really exciting for me to be able to sign,” he told the official website.

“It’s something that I feel is an opportunity to give that year back and make up for lost time – and hopefully put in some good performances to make amends for not being around last year.

“You’ve got to count your blessings every time you get an opportunity like this, you don’t get the chance to play for Liverpool Football Club every day. 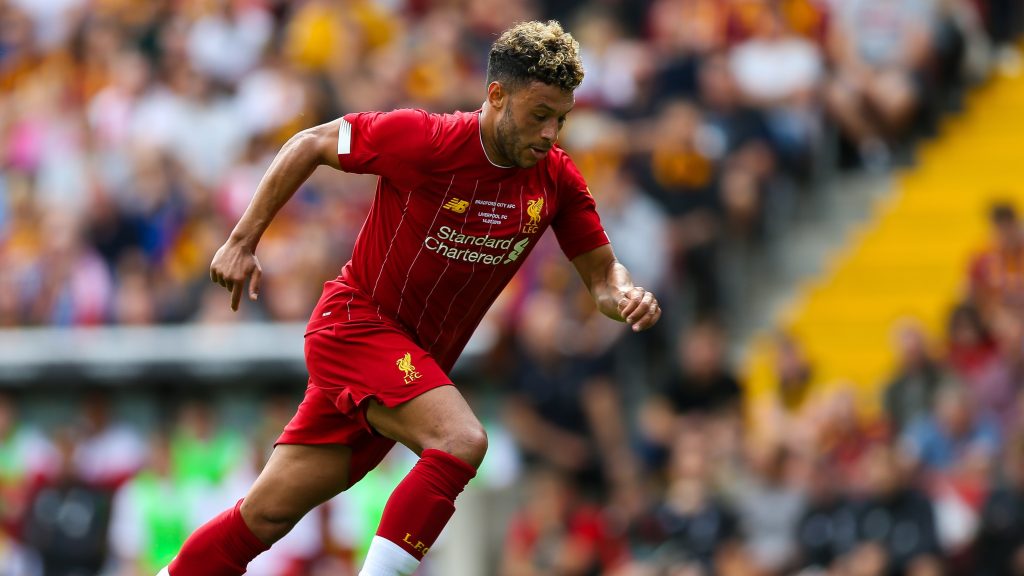 “I am really excited to be able to extend my time here.”

It is clear to see why Oxlade-Chamberlain is so highly thought of by all at the club, with his maturity and hard-working attitude always prevalent in what he has to say.

“I hope that I can do some special things like I did before I got injured and, most of all, be a part of this group of players that go on to hopefully win more things,” he added.

“I’m really excited to see what the future holds for us all and I look forward to seeing them every game moving forward.

“I can promise the supporters that I’ll give them absolutely everything moving forward.

“There might be times where I have bad games and good games and moments where it’s not so good, but I’ll always work through those moments and give my everything to correct them and keep pushing this team forward.”