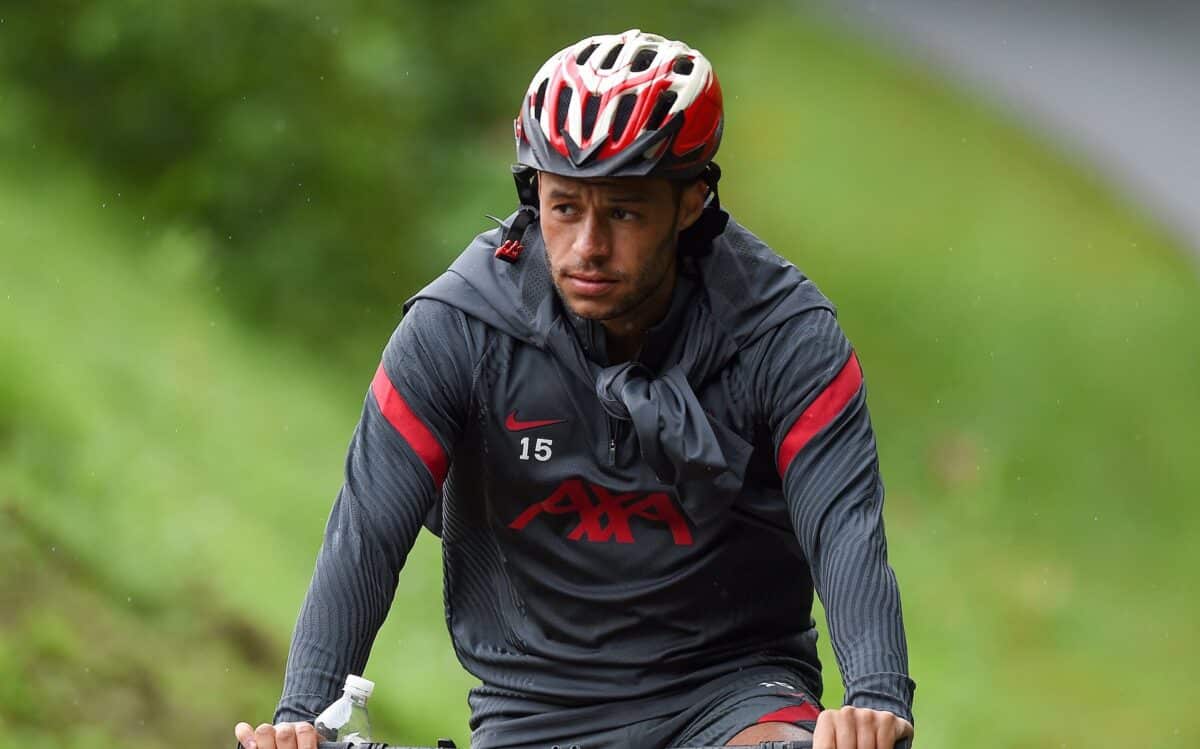 Alex Oxlade-Chamberlain will miss the beginning of Liverpool's Premier League title defence as he faces eight weeks on the sidelines with a knee injury.

Oxlade-Chamberlain began to establish himself as a reliable alternative in midfield towards the backend of last season, finally overcoming his injury worries after a long period of rehabilitation.

But the 27-year-old faces another setback ahead of the 2020/21 curtain-raiser against Arsenal in the Community Shield, with manager Jurgen Klopp confirming he sustained a knee injury during training in Austria.

Speaking to the club's official website, Klopp revealed the injury is similar to the one picked up by Jordan Henderson at the end of last season.

The Reds captain is likely to join team training in the next few days - six weeks on from his knock. The Mail's Dominic King has indicated a similar timeline is expected for Oxlade-Chamberlain, who could be out for "6-8 weeks, possibly longer."

But Klopp refused to look too far ahead as he ruled him out for the Reds' next three games against Stuttgart, Salzburg and Arsenal - but not any further.

"Really unfortunate. An unfortunate situation as well; it was a challenge [in training]," Klopp said of the injury.

"It looks like it is very similar to what Hendo had, which keeps him out for we don't know for sure exactly how long.

Oxlade-Chamberlain is set to miss the remainder of our pre-season programme after sustaining a knock to his knee during training.

"But for sure this pre-season he will not make a game, Arsenal for sure not and then we will see. The next game is probably two weeks later, but I don't know.

"We have to wait, but it is far away from being perfect, of course. It is really hard for him and hard for us, but it is not to change."

The midfielder has now returned to Merseyside, alongside a dedicated team of physios, to start his rehabilitation.

Should Oxlade-Chamberlain be out for a significant run of games at the start of the season, it gives the likes of James Milner, Naby Keita and Takumi Minamino an opportunity for increased game-time.