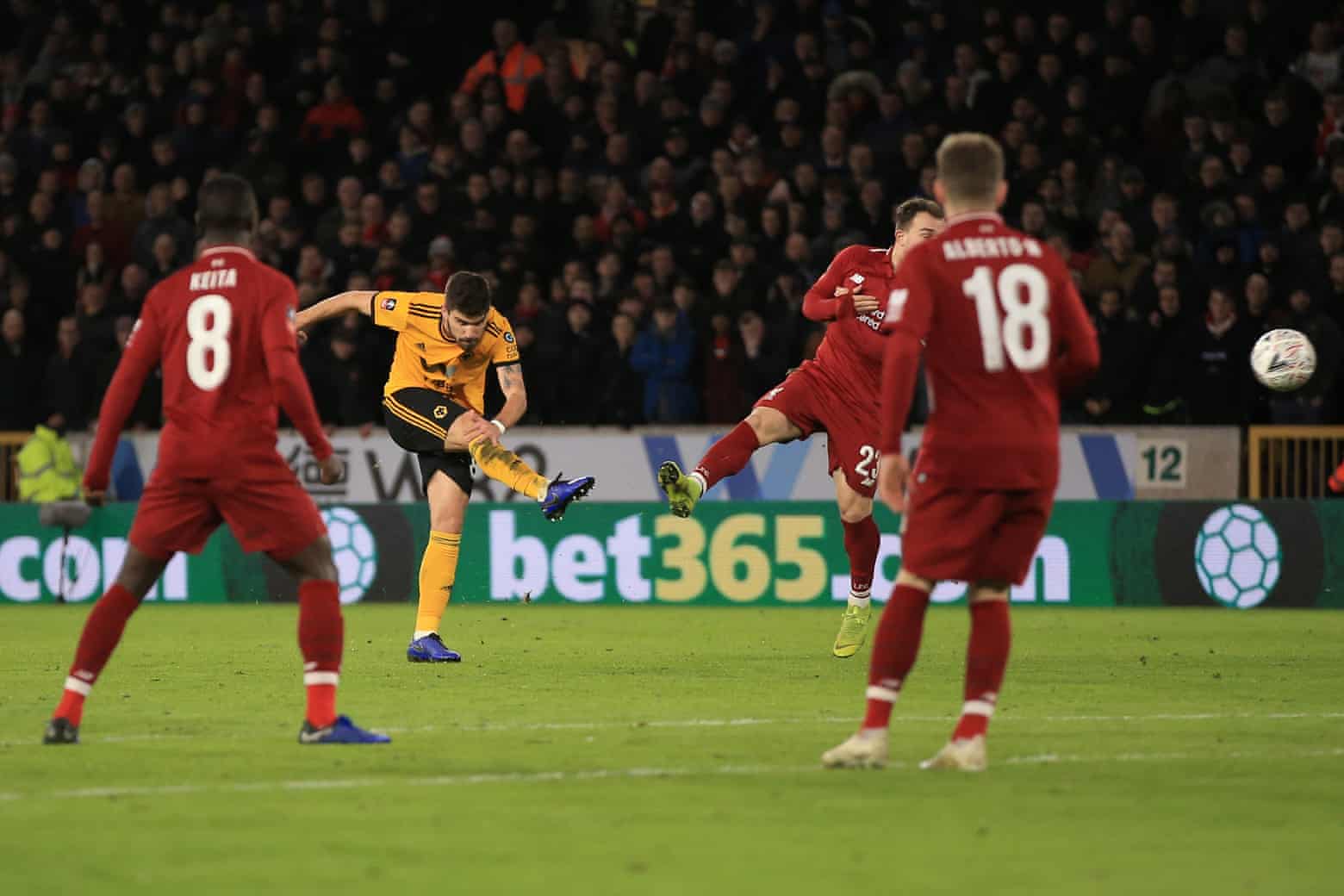 Wolves vs Liverpool highlights - The Reds crashed out of the FA Cup in the third round after a 2-1 defeat at the hands of Wolverhampton Wanderers.

Liverpool suffered their second consecutive defeat of 2019 after goals from Raul Jimenez and Ruben Neves saw the Reds knocked out of the FA Cup.

Jurgen Klopp made nine changes to the side that suffered the Reds' first Premier League defeat of the season to Manchester City, with just Dejan Lovren and James Milner retaining their place.

Curtis Jones and Rafa Camacho made their first team debuts, whilst 16-year-old Ki-Jana Hoever was named on the substitutes bench alongside big-hitters Roberto Firmino, Mohamed Salah and Sadio Mane. 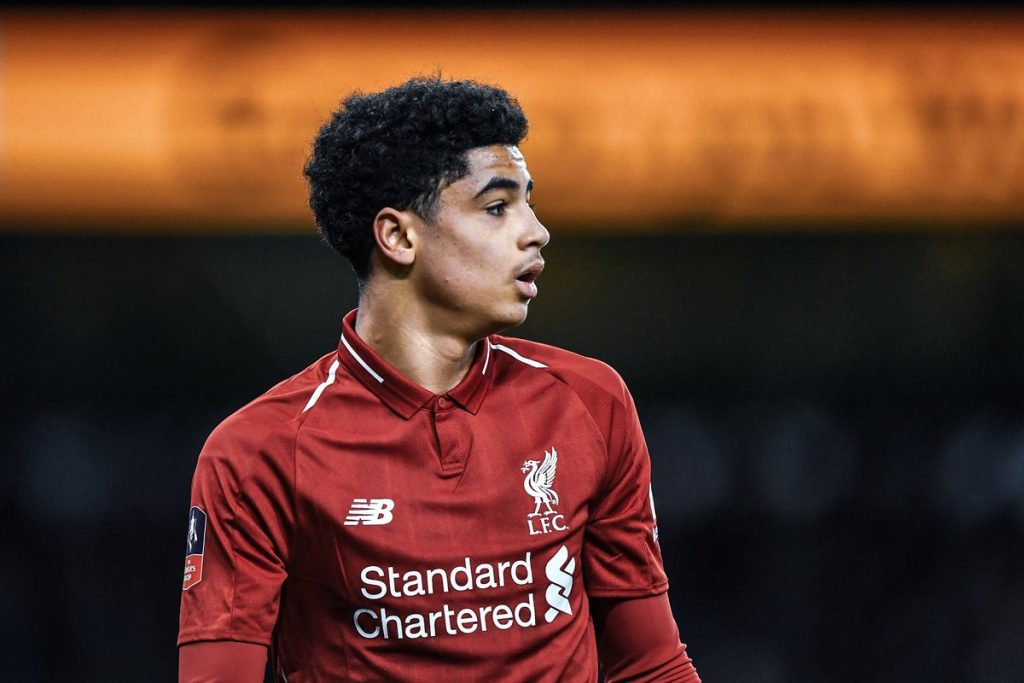 The Reds suffered a blow in the opening five minutes after Lovren suffered a suspected hamstring injury and was replaced by Hoever, who became the Reds' youngest-ever player in the FA Cup.

Liverpool looked disjointed throughout the opening half hour and failed to produce a single shot on target.

The home side took advantage of the Reds' sloppiness and took the lead in the 38th minute after Milner lost possession in midfield.

Diogo Jota picked up the ball and slid in Raul Jimenez, who surged in to the Reds box and smashed the ball inside the far-post to put Nuno Espirito Santo's side 1-0 up at the break.

It appeared to be more of the same in the opening exchanges of the second-half, only for the Reds to level the scores out of nowhere. 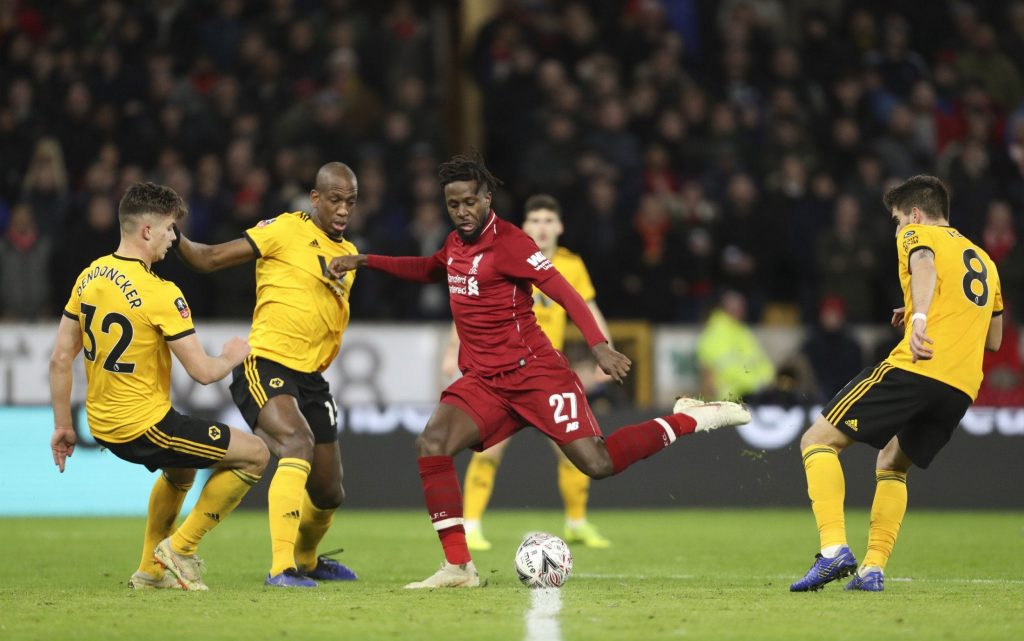 Milner's blocked shot landed at the feet of Divock Origi, who sorted his feet well and hammered a left-footed shot past John Ruddy from 20 yards.

The home side responded well and took no time to get back in the lead as just five minutes later Ruben Neves picked up the ball and sent a stunning curling strike past Mignolet to make it 2-1.

Xherdan Shaqiri came close to restoring parity for Liverpool as the Swiss international smashed the inside of the post from a brilliant free-kick, only for the ball to go out of play rather than over the line.

Klopp turned to Salah and Firmino in the last 20 minutes as he looked for an equaliser, however it wasn't to be for the Reds on the night. 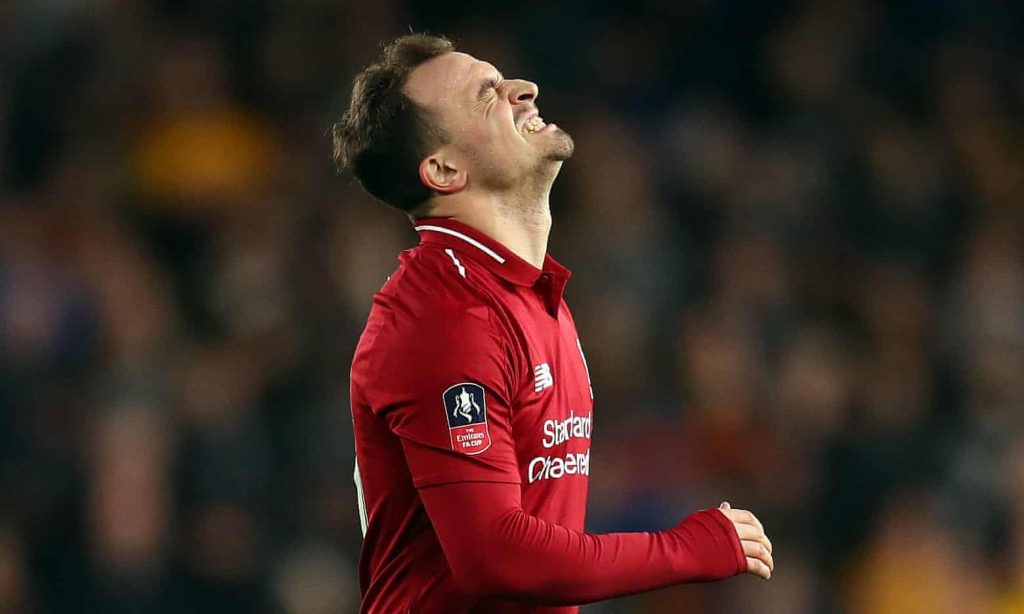 The defeat means Liverpool have failed to make the fourth round of the FA Cup for the first time since the 2010-11 season, a bitter disappointment for the Reds who have not won silverware in over six seasons.

It's all down to the Champions League and Premier League for Liverpool now...