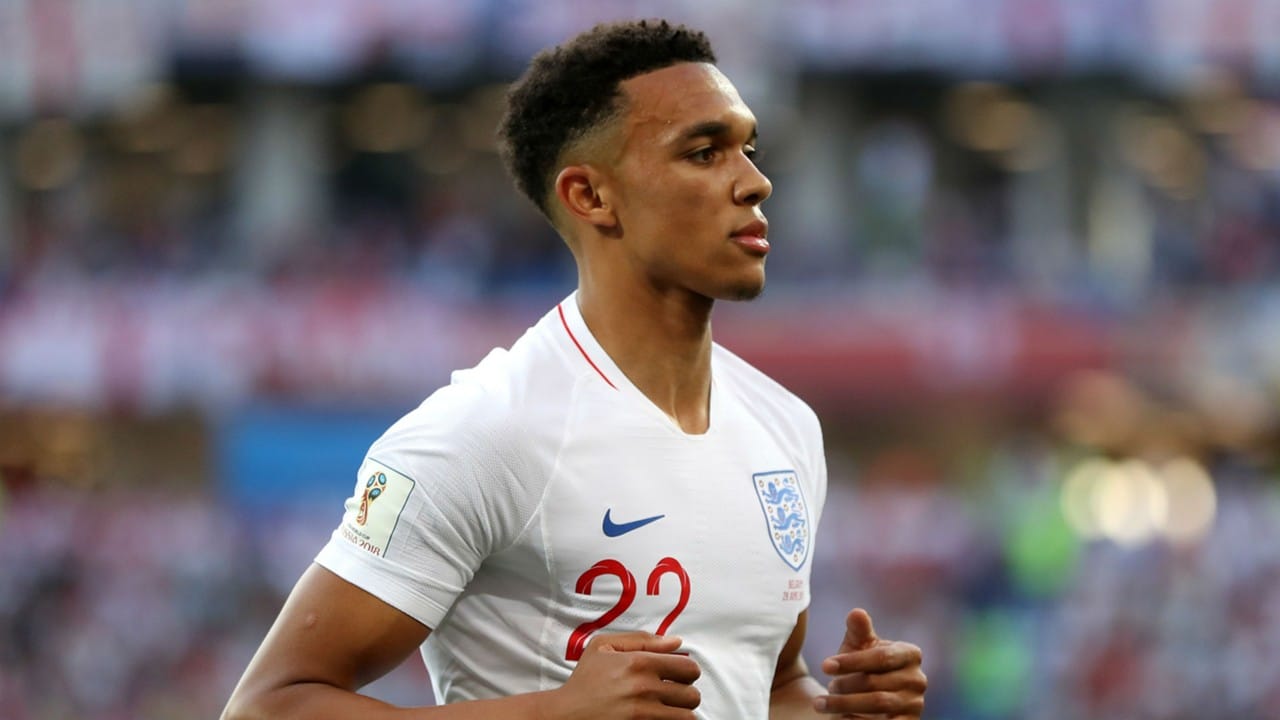 Trent Alexander-Arnold is set to start for England against Switzerland, with two notable Liverpool absentees.

Marcus Rashford gave England the lead, however the visitors edged the night thanks to goals from Saul and Rodrigo.

And England manager Gareth Southgate is set to make nine changes to the line-up for Tuesday’s clash against Switzerland at Leicester’s King Power Stadium.

Whilst Alexander-Arnold was on the substitutes bench that night, the Liverpool right-back is set to start from the off for the friendly.

Gomez and Henderson, however, will be rested for the fixture. 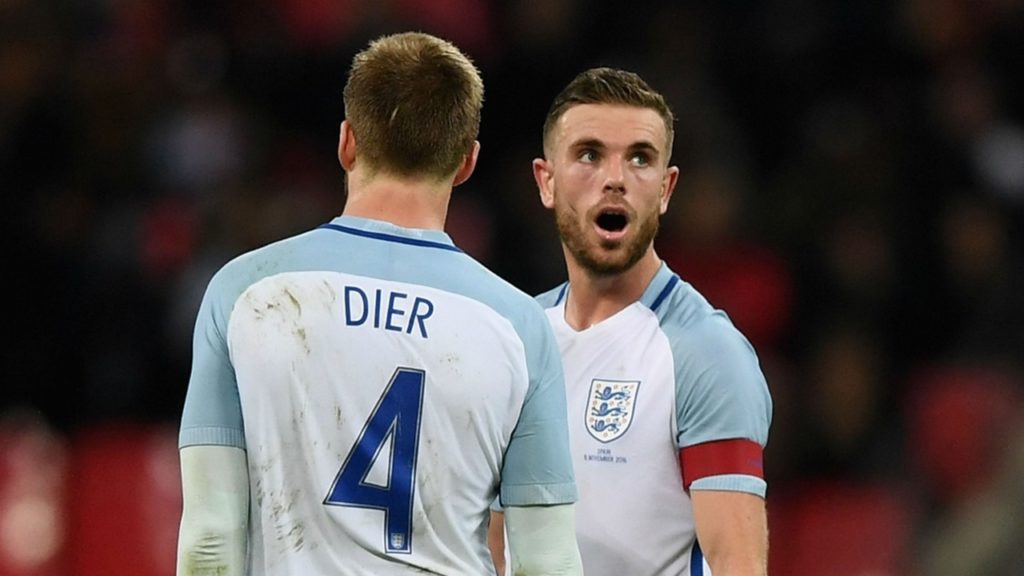 Alexander-Arnold replaces Spurs full-back Kieran Trippier in the side, whilst Eric Dier and James Tarkwoski come in to the side in place of Henderson and Gomez.

According to The Guardian, Spurs striker Harry Kane will also be rested ahead of Liverpool’s visit of Tottenham Hotspur at Wembley on Saturday.

Liverpool attacker Xherdan Shaqiri could likely feature against England, having produced a dominant performance for Switzerland as they eased to a 6-0 UEFA Nations League win over Iceland on Saturday.

The winger scored an excellent free-kick and was heavily involved in the build-up of two goals on a successful night for the 26-year-old.