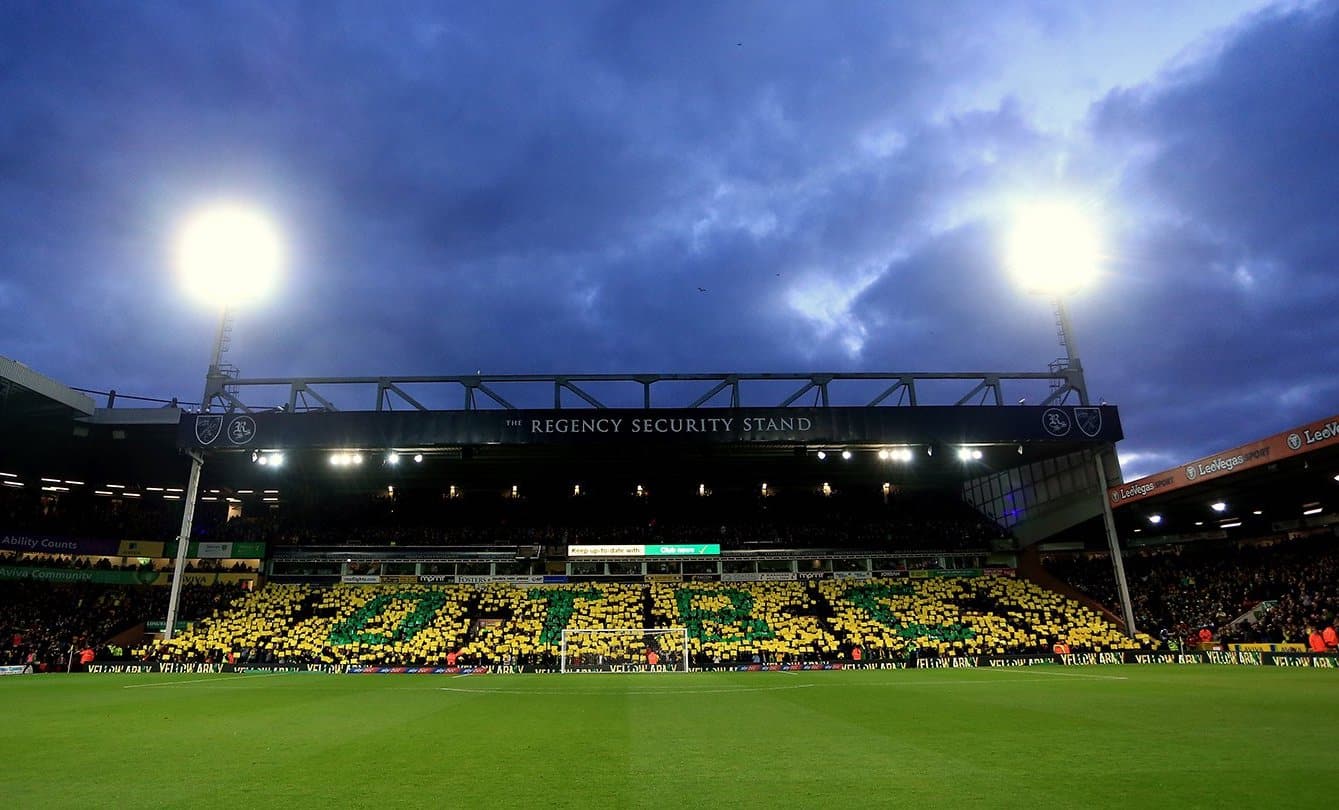 Norwich City vs Liverpool live streaming available - Watch live online as the Reds travel to Carrow Road in the third round of the Carabao Cup.

Liverpool continued their impressive start to the Premier League campaign with a win over Crystal Palace at the weekend, which placed them at the top of the table after five games.

However, all focus now turns to the first domestic cup competition of the season as the Reds take on Norwich on Tuesday night.

The hosts were comprehensively dispatched by Jurgen Klopp’s side on the opening day of the campaign, with goals from Diogo Jota, Roberto Firmino and Mohamed Salah securing a 3-0 win.

It’s likely to be a more challenging outing this time around, with changes aplenty expected from the Reds, as is customary in the competition under Klopp’s tenure thus far.

It should be a good chance for supporters to see some of the Reds' most promising youngsters in action, along with minutes for some of the squad's peripheral figures. The hope is they can earn a place in the fourth round with an exciting display. 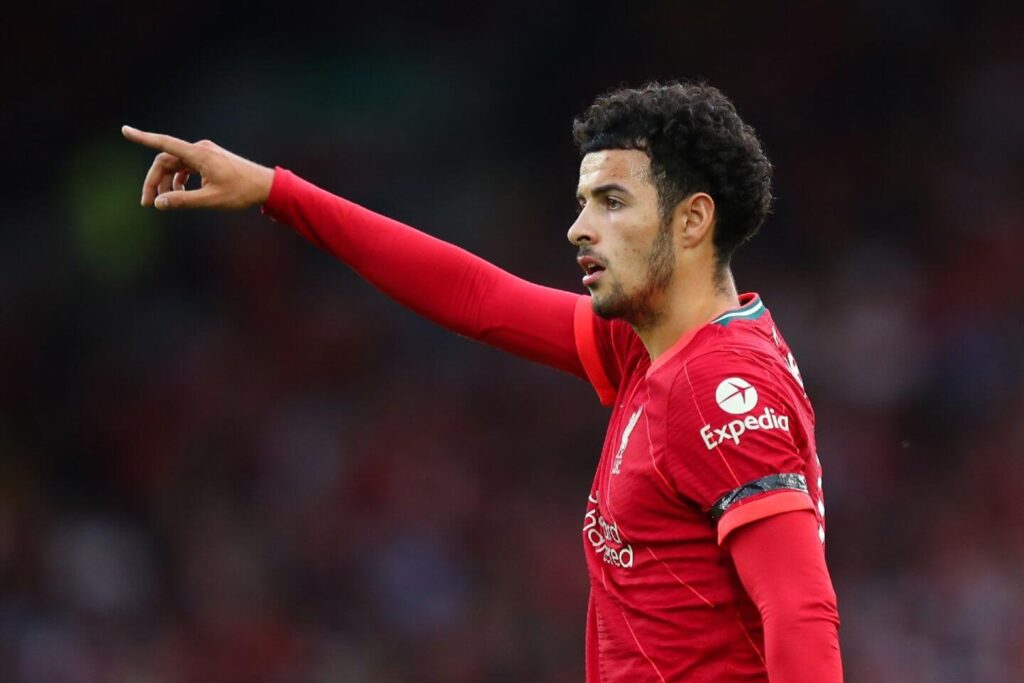 Liverpool will be without the services of Trent Alexander-Arnold, Neco Williams, Thiago and Roberto Firmino, who miss out through injury or illness.

However, only Williams would have expected to feature, with assistant manager Pep Ljinders confirming the Reds will give a chance to their youngsters to showcase their talent.

Kelleher will start between the sticks in place of Alisson, whilst Curtis Jones is in line for his 50th appearance in a Reds shirt.

Norwich vs Liverpool is available to stream in the United Kingdom on Sky Sports, which is available on Sky channel 401 and Virgin Media channel 501.