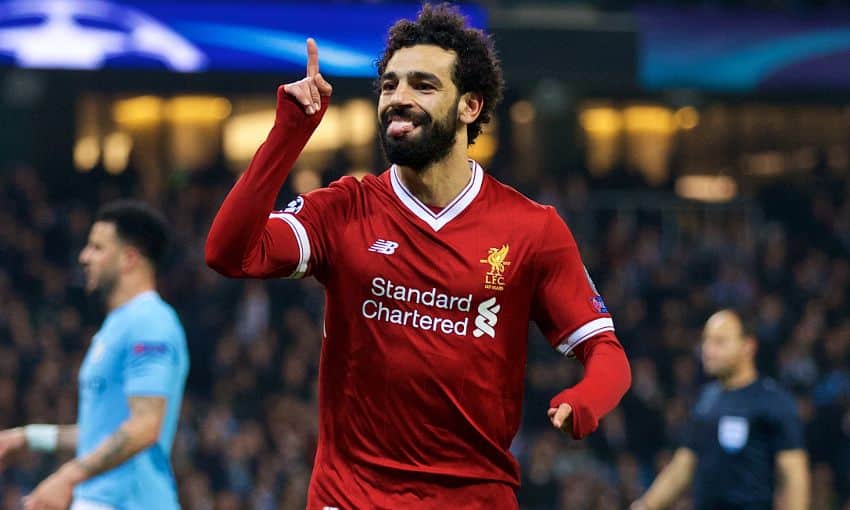 Liverpool beat Manchester City 1-2 in the second-leg of their Champions League quarter-finals to progress to the semi-finals with a 5-1 aggregate win.

The second leg started exactly the way City dreamt of and Liverpool feared as the home side opened the scoring inside two minutes.

Virgil van Dijk felt he was fouled by Raheem Sterling on the left, but play was allowed to continue and the ex-Red picked up a pass from Kevin De Bruyne who sped into the area before squaring for Jesus to tap in.

Liverpool were generally poor during the first half and registered their first shot on target in the 41st minute as Alex Oxlade-Chamberlain sent a curling effort into the arms of Ederson from the edge of the box.

Leroy Sane had the ball in the net just before the interval but he was flagged offside and the goal was disallowed.

The Reds entered the break losing 1-0, but still holding a 3-1 aggregate advantage.

The visitors started the second half with a better shape and secured the away goal they so desperately craved as Salah conjured up goal No.39 of the season.

Jurgen Klopp's side put together a sweeping move that saw Salah slip the ball into Mane. The Senegalese international sped into the area and went down, but play continued as it spun away from Ederson. Salah then displayed magnificent composure to dink a finish over Nicolas Otamendi's lunge and into the net.

Liverpool then went 2-1 in front on the night and 5-1 up on aggregate as Firmino charged down an attempt to clear by Otamendi and motored into the box before steering a low across Ederson and into the corner.

The Reds are in the Champions League semi-finals for the first time in 10 years.

Watch the highlights below.