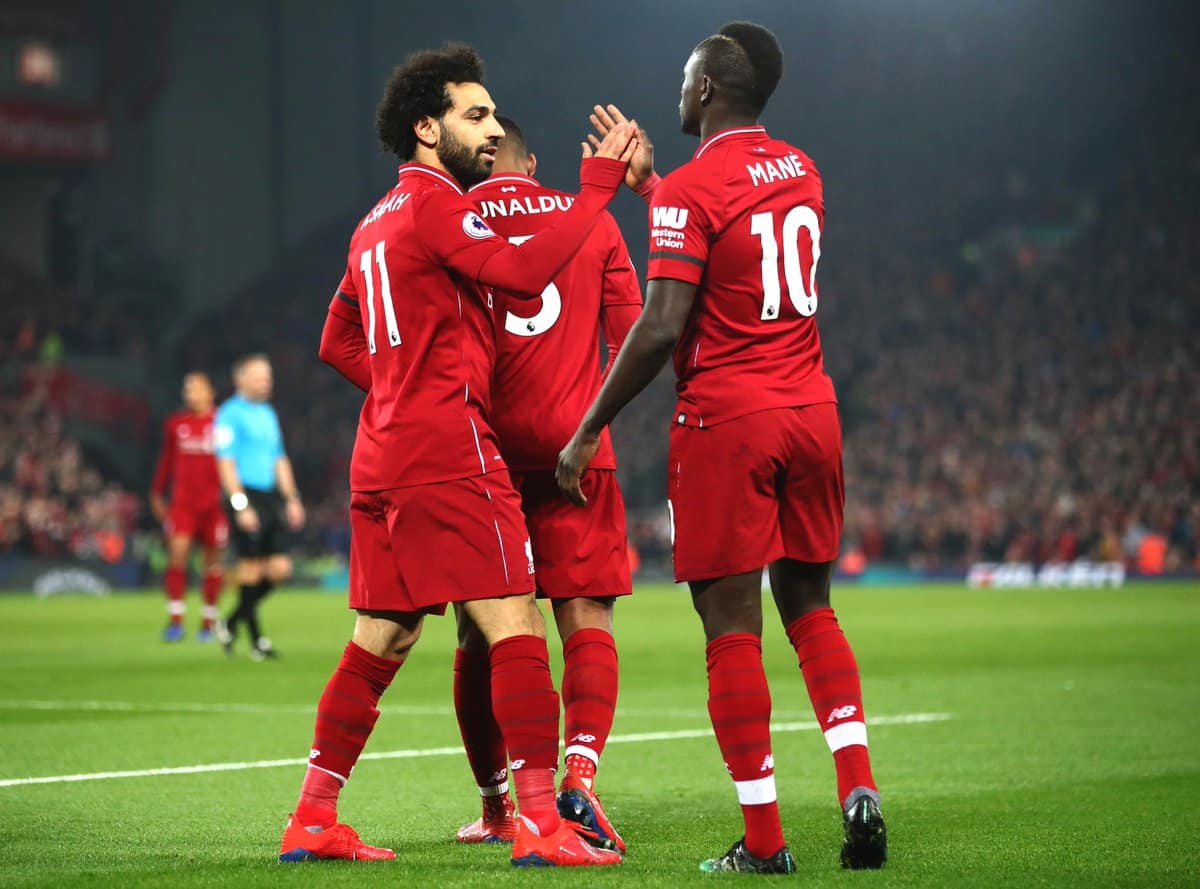 Liverpool vs Watford highlights - The Reds emphatically returned to winning ways as they beat the Hornets 5-0 on Wednesday night.

Liverpool produced their biggest victory of the season against Watford as Sadio Mane (2), Virgil van Dijk (2) and Divock Origi all netted at Anfield.

It was the perfect response for Jurgen Klopp after questions were asked of his team following two goalless draws to Bayern Munich and Manchester United.

The Reds' usual attacking rhythm had been missing of late, however the Reds looked back to their best against Javi Gracia' side.

Liverpool move to 69 points after 28 games played, with Manchester City remaining a point behind them in second following their slender win over West Ham. 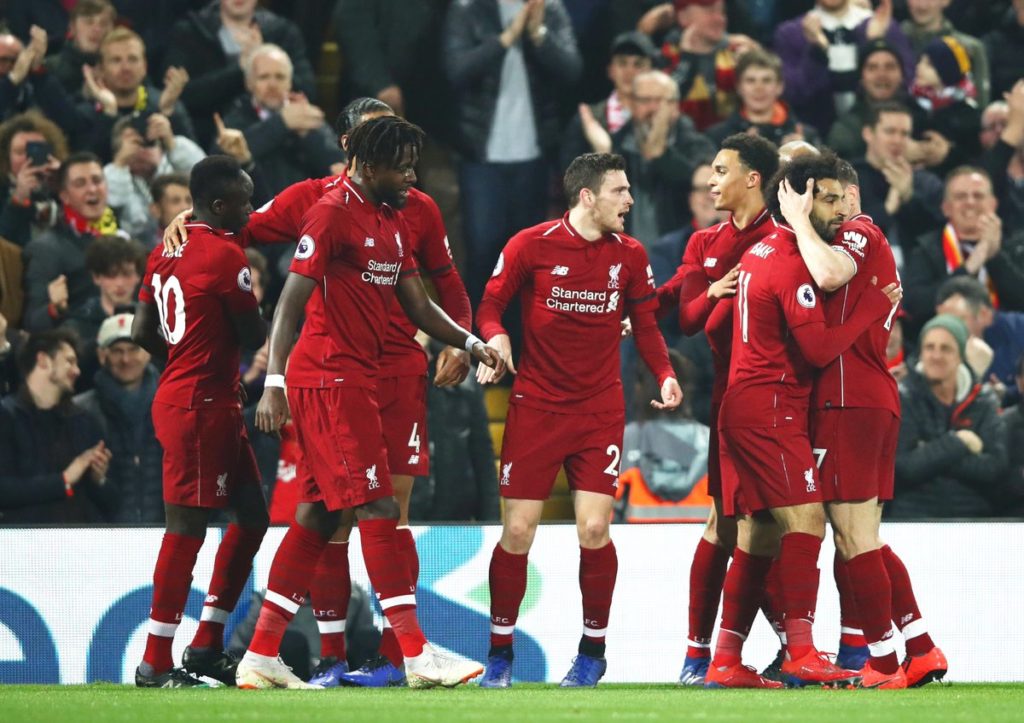 Origi was one of two changes to the side from Old Trafford as Roberto Firmino missed out due to an ankle injury. Trent Alexander-Arnold replaced Jordan Henderson, with James Milner moving to midfield.

Liverpool looked in total control from the off and got their reward inside the opening ten minutes as an Alexander-Arnold cross was met by Mane, who flicked a well-placed header past goalkeeper Ben Foster.

Mane, who started in a central position, soon doubled the Reds advantage after producing an audacious back-heel finish to dink the ball over the keeper.

Liverpool were dominant throughout, barring the odd Watford attack, and they looked comfortable heading in to the break at 2-0 up.

It was all but game over just after the hour mark as Origi added a third for Liverpool. The Belgian cut inside from the left as he held off Daryl Janmaat before finishing at the near post. 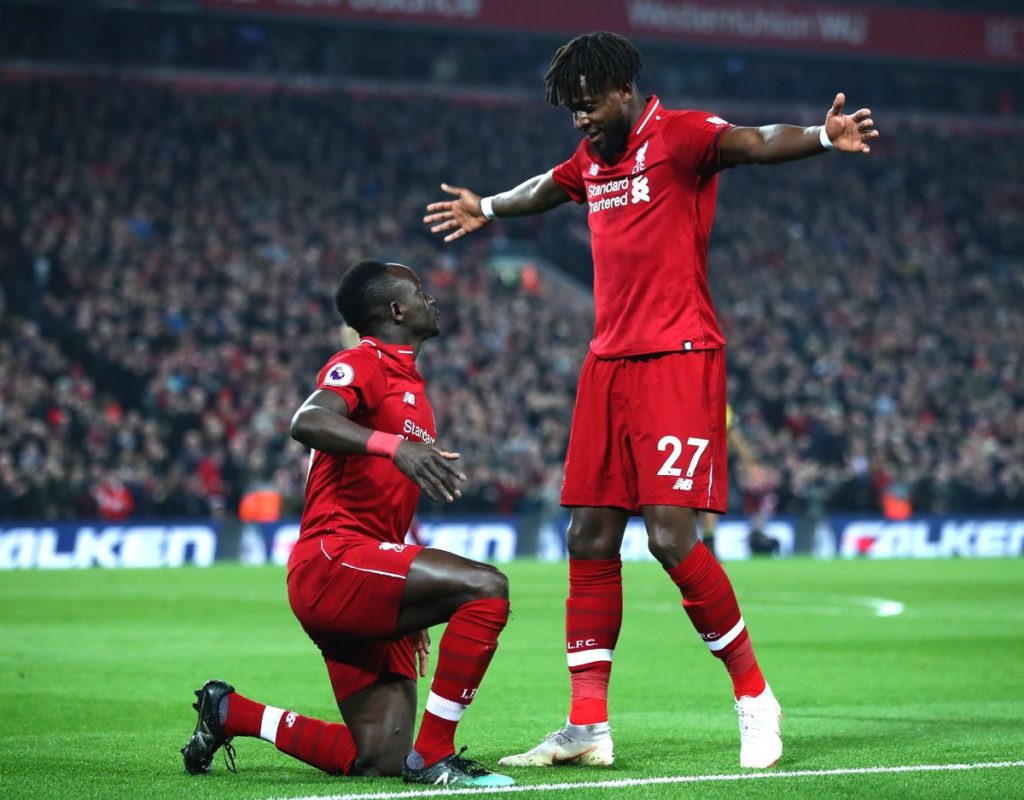 Alexander-Arnold then got his third assist of the game as a brilliant free kick into the box was met by Van Dijk, who headed in emphatically at the Kop end.

It got even better for the Dutchman just three minutes later as he once again got on the end of a fantastic delivery in to the box - this time by Andy Robertson.

Van Dijk glanced his header past Foster into the bottom corner to make it 5-0 for the Reds, a huge statement after their recent woes.