Jurgen Klopp on traditions at Liverpool, 'This is Anfield' sign and sitting in the Kop 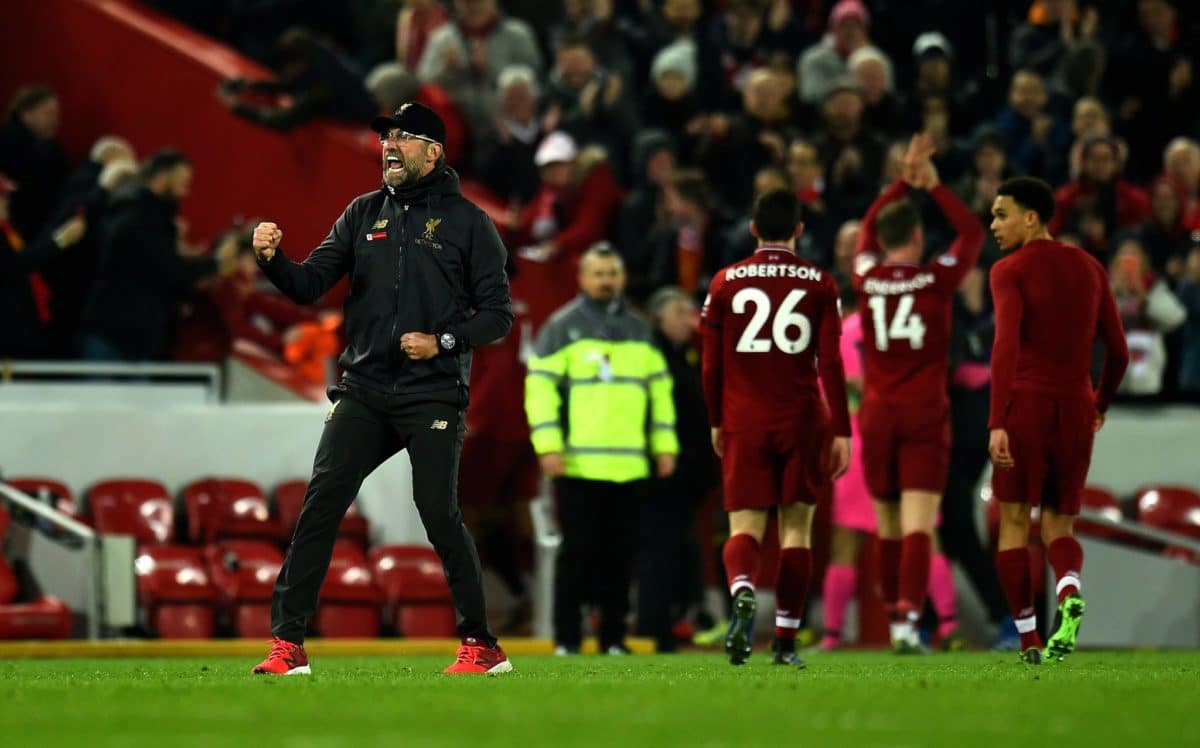 Jurgen Klopp spoke on the traditions of Liverpool and why he doesn't touch the 'This is Anfield' sign before he wins silverware.

Klopp has been a sensational appointment for the Reds ever since his arrival in 2015. He has managed to unite all fractions of the fanbase whilst revolutionising Liverpool's side, that currently sit at the Premier League summit.

He led the duo to the famous 'This is Anfield' sign under the tunnel, which he memorably touched as Dortmund manager during a friendly in 2014.

Klopp insisted he doesn't touch the sign as Liverpool boss, alluding to the weight of the club's past history, which he labels a "mountain".

"I did it when I was here with Dortmund for a friendly. I touched it and we lost the game 5-0. Not because I touched it!

"I really think I'll start touching it at the moment when we win something. It's big, this is a real big club. The history is like a mountain."

Out on the pitch, Klopp walks over to the Kop, saying: "That's the most famous stand in the world. You could actually put 50,000 people in there."

Liverpool's home support at Anfield is well-renowned, with a mixture of scarves and flags bearing famous faces in the club's illustrious history. 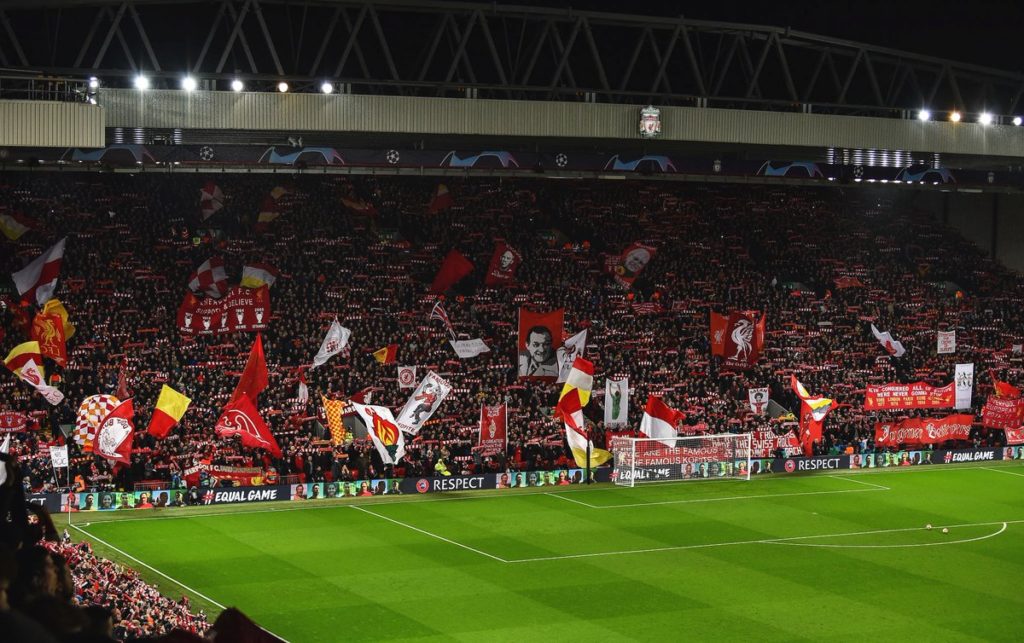 "They're very traditional, they were very successful in the past," he says of the supporters.

"You see a lot of Bill Shankly and Bob Paisley - the big managers in the past. They all won something here and [all the fans are] really still grateful."

Klopp is still at Liverpool for at least a few more seasons and asked whether he would like to return to Anfield at the end of his career to sit in the Kop as a fan, he was clear.

"I wanted to do it one time in the stand at Dortmund, but it was too [short of a time period]. But it's exactly the same for me here, I will do that."

Click here to watch the full encounter from Copa90.