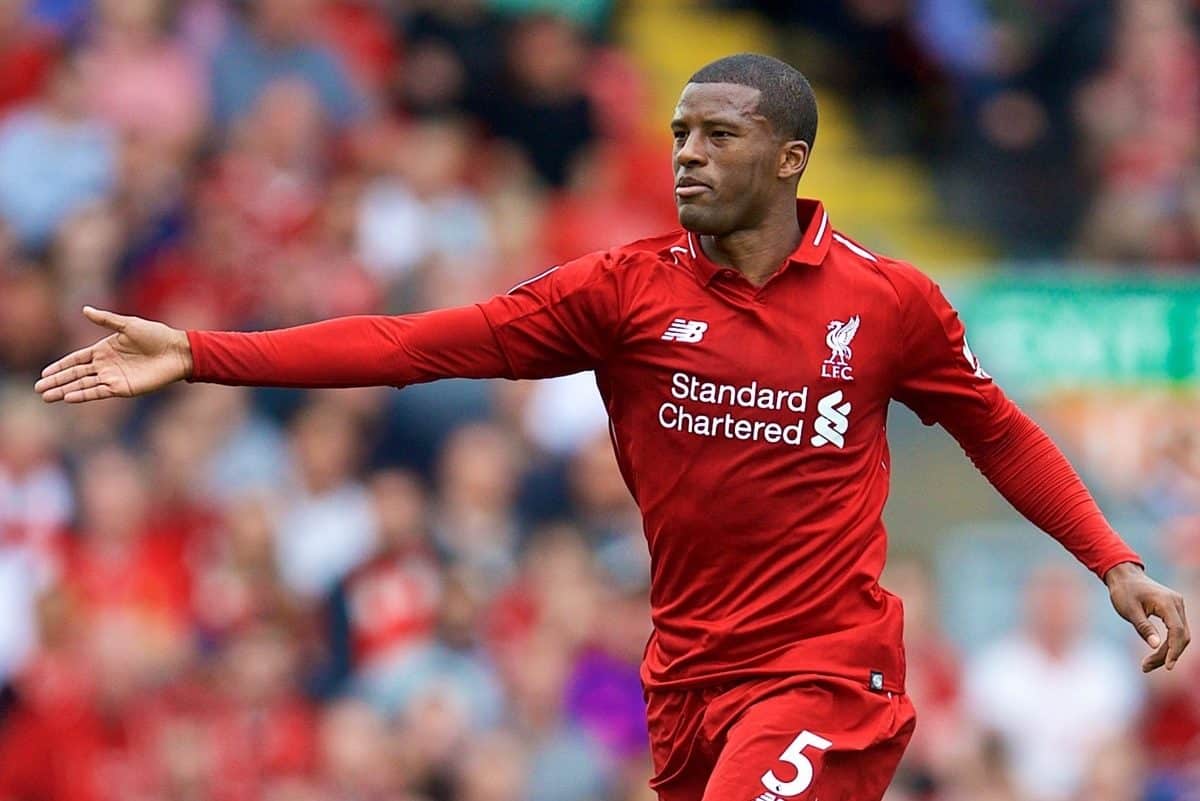 Gini Wijnaldum has taken on a new role in midfield for Jurgen Klopp's side this season.

The 27-year-old regularly featured as one of the two advanced midfielders during the Reds' last campaign, though he also filled in briefly as a defensive midfielder and centre-back.

The Dutchman is one of many players at Liverpool who can play a range of positions - something Klopp has frequently and favourably spoken about during his spell at Anfield.

However, many believed Wijnaldum would see his game-time reduced this season - with competition for places at its highest in Liverpool's midfield.

Wijnaldum, who has no doubt been a successful signing for the Reds, has faced criticism for being inconsistent and 'hiding' during games. And Wijnaldum revealed he spoke with the boss to see how he could improve.

“He said that I have to be more involved in games [this season], and that there was too many times that I was not involved and that it was easier to play a bad game [because of that],” he told Liverpoolfc.com.

“I was busy with that and last season he was really busy with the No.6 position while my head was in the No.8 position!

“But he said that’s also the next step, that you can play in more positions than only one because you have the qualities to play there and you can help the team to do better. 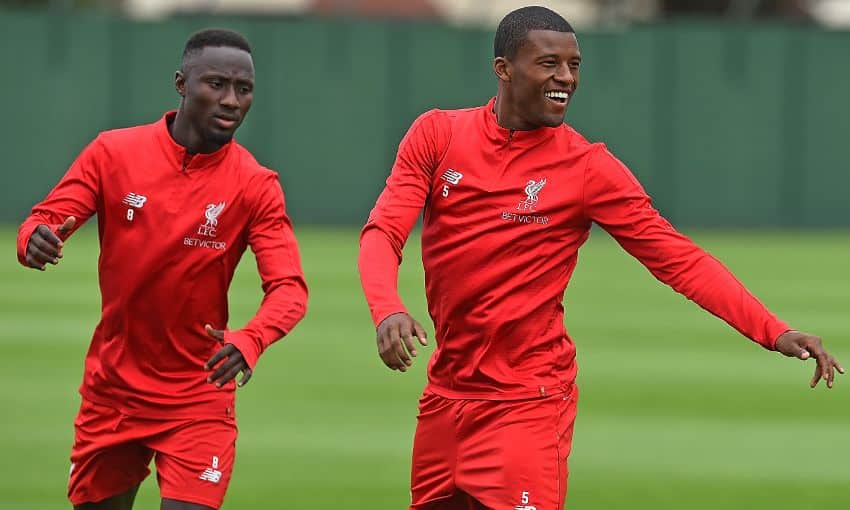 “I speak a lot with him about it and he makes me also aware of what I have to do to become a better player or to make the next step.”

Wijnaldum has begun the season well, partnering Naby Keita and James Milner in midfield during the Reds' back-to-back opening wins against West Ham and Crystal Palace.

Whilst he acknowledges things have gone well on the pitch, Wijnaldum - who played as a winger for former club Newcastle United - says he still has to adapt to a role he isn't familiar with.

“It went good. You can always do better but I think it’s a good start,” he said of Liverpool's winning Premier League start. “I think it went well [playing in a three with Keita and Milner].

“It’s more difficult than it looks because sometimes on the pitch I also want to run forward and to help the attack as well and even score a goal.”

“But when you’re playing in that position it’s not always possible so you have to keep the balance between the attackers and the two No.8s and the defence.

“That makes it hard because I am from origin a player who wants to run forward and try to go with the attacks, but now you have to look more around yourself, look if the players are in the right position.

“For example, if James goes and Naby goes also, there’s no place for me to go also so I have to stay. If one of those two stays then I can go. But I enjoy playing in that position, it’s going quite well.” 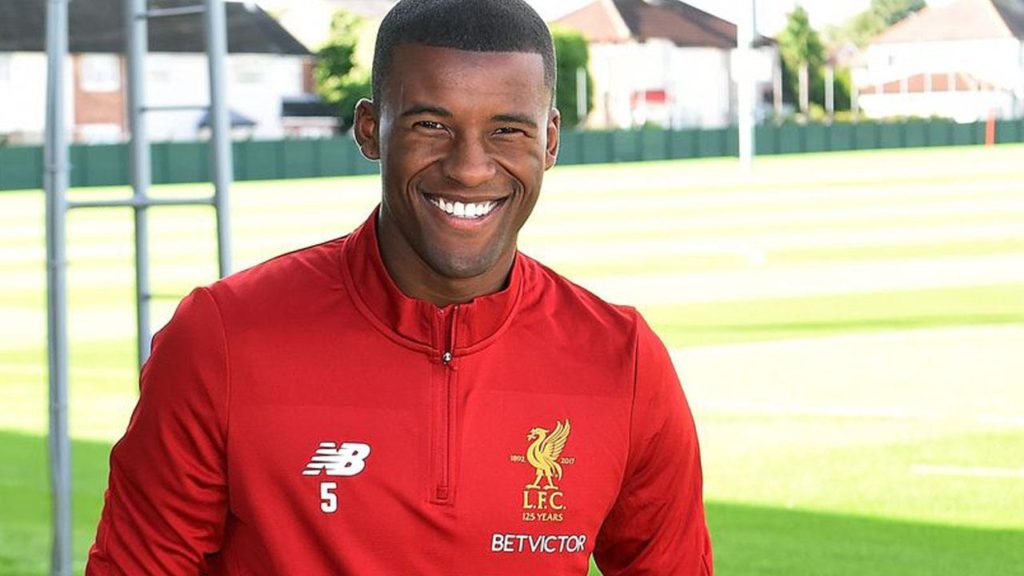 Wijnaldum faces a battle for the three midfield positions this season, with new signings Fabinho and Keita, as well as Milner, Jordan Henderson and Adam Lallana looking to establish themselves in the side.

The Reds' no.5 believes the competition for places is healthy, with players having to ensure their performances keep them in the side.

“Yes, I think [the competition is there] especially at the start of the season because everyone wants to play, everyone is fit and fresh so everyone is fighting for their place and I think that’s a good thing.

“It’s a thing that suits Liverpool. Liverpool is a big club and if you go to the other big clubs like City, Chelsea and Manchester United, you also see that they have for one position a few players.

“It’s good for the competition because you keep each other sharp and you have to do well, otherwise you are going to lose your place.”