“Before everything we are friends” - Mohamed Salah highlights Jurgen Klopp relationship 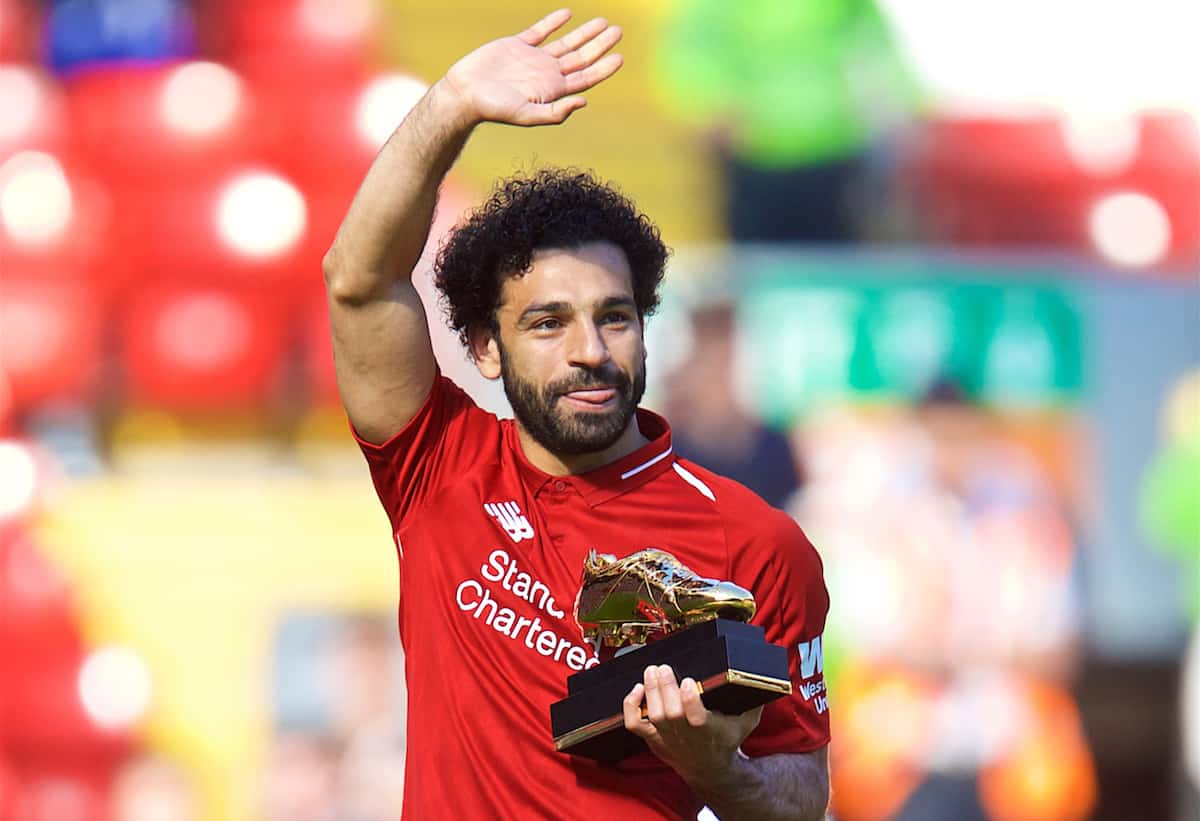 Mohamed Salah has hailed the influence of Liverpool manager Jurgen Klopp as he wraps up a sensational season at the club.

The 25-year-old has 44 goals in all competitions for Liverpool, the most in a debut season for the club – comfortably beating the previous record of 33, set by Fernando Torres in 2007-08.

The Egyptian acknowledges Klopp’s importance to helping him hit the ground running as he says his relationship with the manager has been key in his first season at the club, following his move from Roma last summer.

“You know, before everything we are friends. I like him a lot,” he said.

“He has helped me a lot to do what I’m doing on the field and off it. 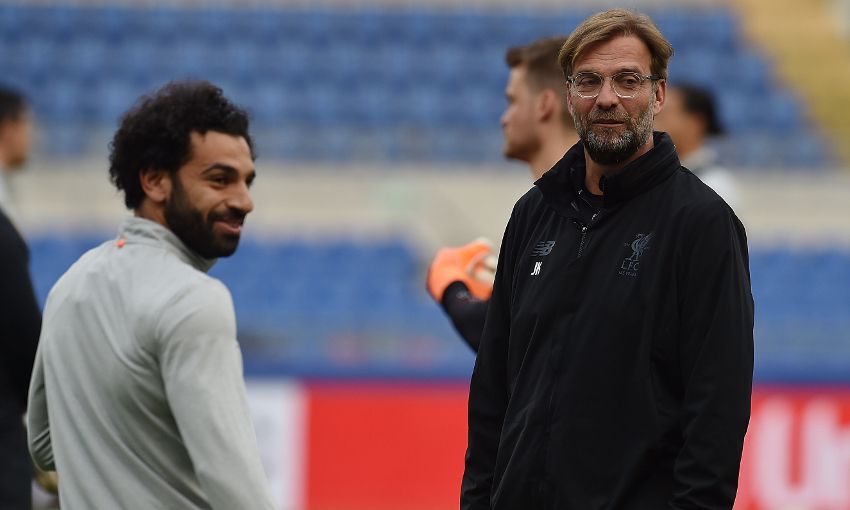 “I have to thank him for everything he has done this year. I really respect him a lot and I’m sure we are going to do something special for the club this year to end it.”

The Liverpool forward admits he was always keen to return to the Premier League to answer his critics, following an unsuccessful spell at Chelsea in 2014.

“It was always on my mind to perform the best I can,” he added.

“I had two great seasons in Rome but it was always on my mind to come back to the Premier League to show the people who said I didn’t succeed here the first time and prove that I can be a success in the Premier League.”

The Egyptian netted a record-breaking 32nd goal of the Premier League campaign during Sunday’s 4-0 win over Brighton, clinching the Golden Boot in the process.

Comparisons to the likes of Cristiano Ronaldo Lionel Messi have ensued following such a groundbreaking season. 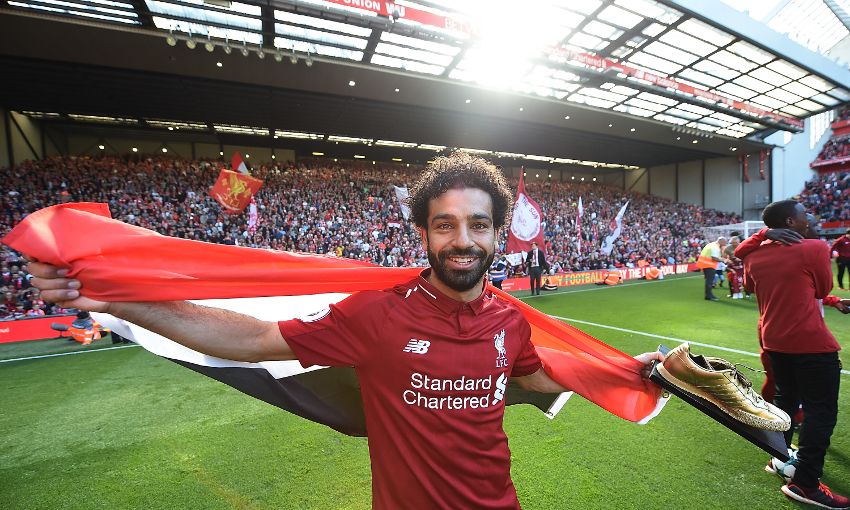 Whilst Salah will face the former in the upcoming Champions League final, he says he is focused on winning the cup, rather than any individual battles.

“I know all of the Arab people wish the best for me, and they are happy every time I win, but now at the moment I am only thinking about the final and to bring the trophy to Anfield,” Salah said after Liverpool’s semi-final over Roma.

“It is not going to be a final between Mohamed Salah and Cristiano Ronaldo. I am playing for a great club and we have great players, so qualifying to the final came with great teamwork.

“I cannot do it alone – it is collective work. When we score a goal it’s because we are all doing good, when we concede it means we all need to work harder.”