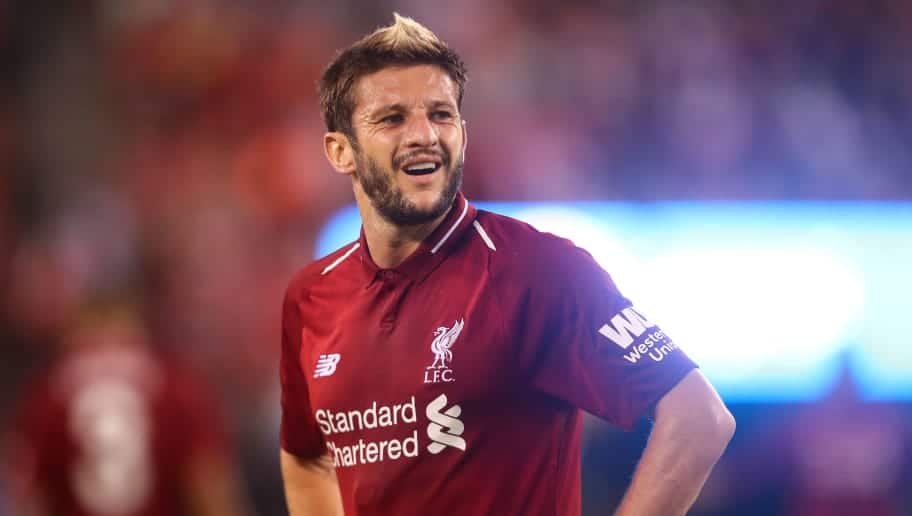 Liverpool's meeting with Manchester United in Michigan will feel like any other fixture between the two rivals, according to midfielder Adam Lallana.

The 107,000-capacity Michigan Stadium, known as The Big House, is set to host the Premier League rivals for their International Champions Cup tie, with 95,000 tickets already sold.

With the venue, the opponents and the will to show their supporters a good performance, Lallana believes Saturday's fixture at Ann Arbor will be one to look forward to.

“Never, no,” the midfielder told Liverpoolfc.com when asked if matches against United ever feel like friendlies.

“None of these games are, especially when you’ve got the atmosphere and the fans here. It just feels like a normal game and I’m sure that will be the same tonight.

“Obviously the opponents have been a lot tougher since we came out to the States. It’s a magnificent stadium. Hopefully it will be full and we’ll have another good run-out.”

The 30-year-old, who has been building up his fitness following a 2017-18 campaign that was ridden by injury, says he can feel the benefits of a rigorous training schedule during pre-season.

“Maybe it’s just a combination of everything,” the England international said. 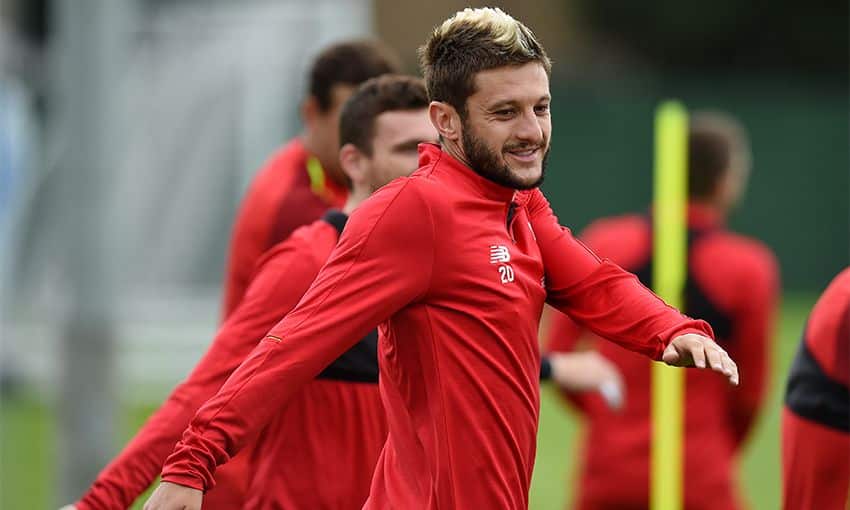 “This pre-season is what I needed, five or six weeks to not worry about anything – no competitive games – and get up to speed.

“I feel I’m getting there. I’ve played five [lots of] 45 minutes now so that has been pleasing. Hopefully we can kick on in the next couple of weeks.”

The Reds will conclude their trip to the United States following their fixture against United, with a training camp in France to follow next week before final warm-ups against Napoli and Torino. 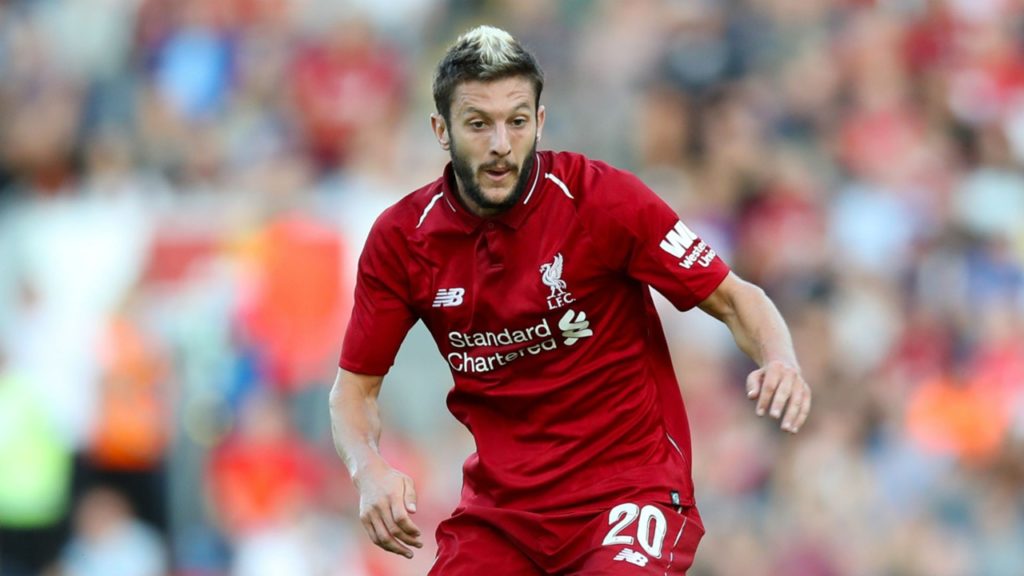 “Pre-season is always intense and I think it will go up a notch when we go to France next week,” added Lallana.

“It’s not just training; you’ve got appearances to do and you’re flying from state to state. And the time difference as well.

“But that’s what pre-season is for: it is hard work and we’re here to get fit. You have to do that by working hard.”