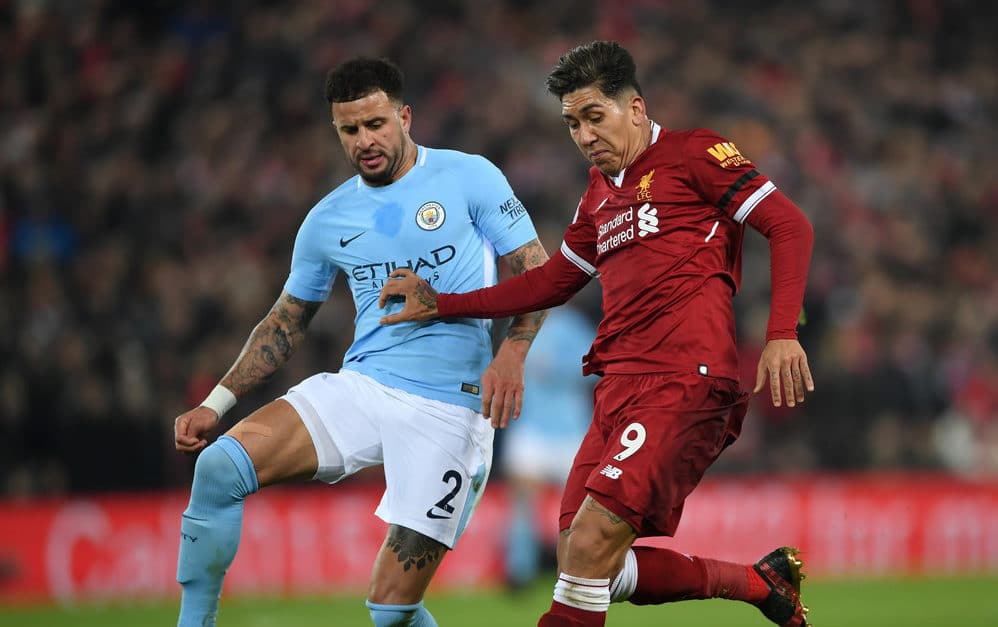 On what was a typical loud European night at Anfield, Jurgen Klopp‘s side blitzed their Premier League counterparts with three first-half strikes.

The first came from Mohamed Salah, following a quick break from the Egyptian winger and typical endeavour from assist-maker Firmino, who saw his shot saved by Ederson.

Alex Oxlade-Chamberlain and Sadio Mane also netted for Liverpool, who command a significant advantage in the tie.

Despite unsavoury actions by some supporters before the game, the Reds' coach was welcomed to Anfield ahead of kick-off by a sea of red shirts on Arkles Lane.

Brazilian international Firmino, who has had an excellent campaign for Jurgen Klopp's side, says he was reading about the Liverpool support and was able to draw inspiration from the fans.

Firmino told ESPN Brazil: "When we were on the bus, I was reading about how the reception was going to be.

"I must say, it filled my eyes full of tears! It was very moving for me. It only gives us more strength to fight on the field and win the games.

"I think we played really well. We had a great game, we scored and kept the clean sheet, which is important.

"But as I said, we haven`t won the tie yet, we have to keep focused." 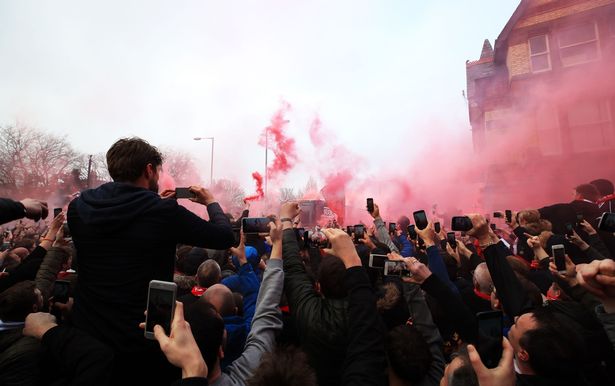 Klopp’s side face Merseyside rivals Everton on Saturday, before travelling to the Etihad for the second leg of their Champions League quarter-final on Tuesday.