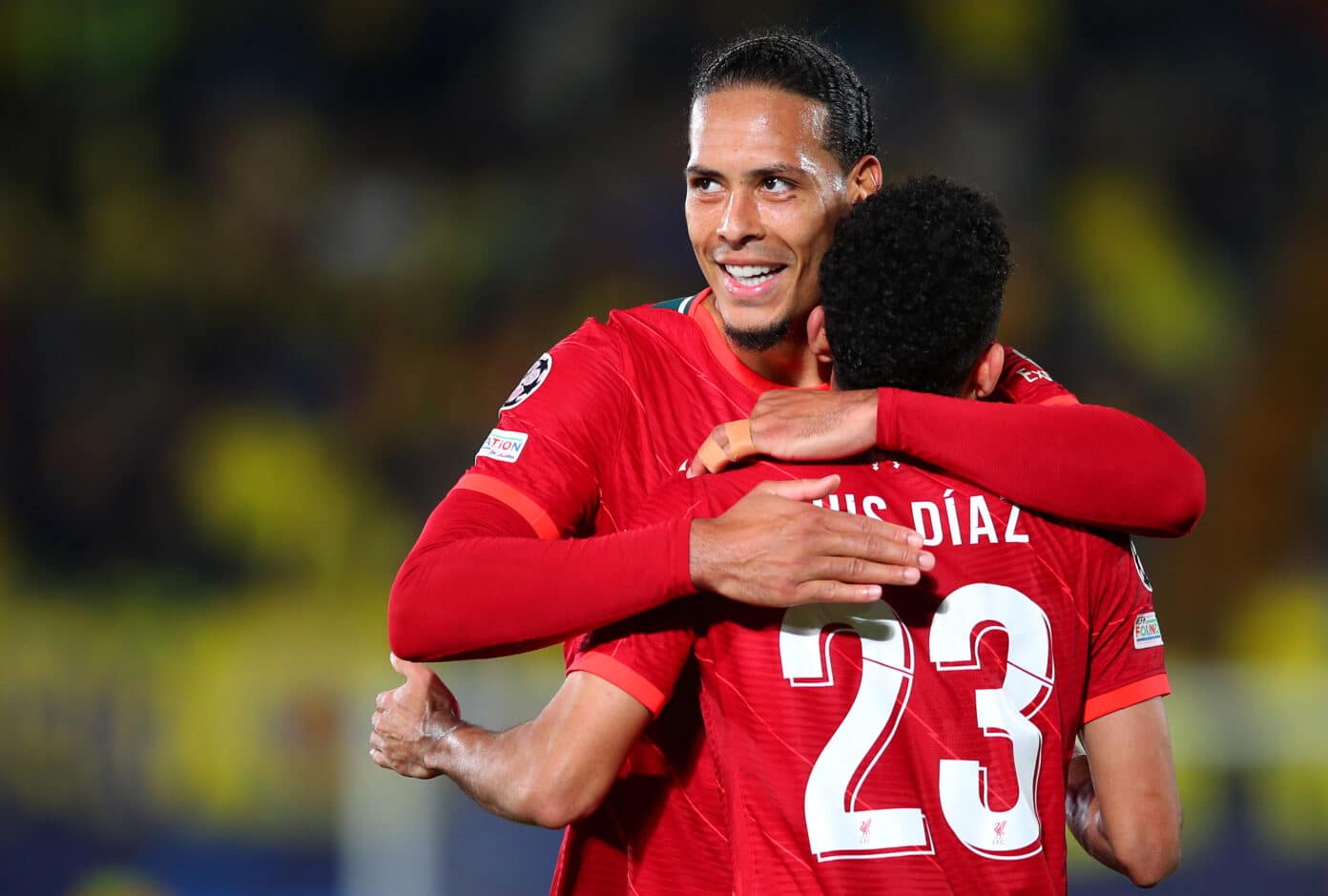 Villarreal vs Liverpool highlights: Watch all the goals and highlights as the Reds reached the Champions League final with a 3-2 win (5-2 agg) against Villarreal.

The hosts were given a jolt of confidence inside the opening three minutes as they reduced the first-leg deficit to one goal. Pervis Estupinan's cross to the back post was met by Etienne Capoue, who got in behind Andy Robertson and played a first-time ball into the middle before Boulaye Dia tapped home to make it 1-0 to Villarreal.

The Reds were extremely poor as they failed to conjure up a response and they were further punished for their sloppiness before the interval as Capoue's cross from the right floated onto the head of Francis Coquelin, who beat Trent Alexander-Arnold to the ball and headed past Alisson to give Villarreal a 2-0 lead on the night and level the tie at 2-2.

Jurgen Klopp introduced Luis Diaz at the break in place of Diogo Jota and the Colombian made an instant impact on the Reds' attacking endeavours, with Liverpool going ahead on aggregate just after the hour mark.

Mohamed Salah's pass found Fabinho in space at the edge of the box before the Brazilian drove into the box and struck at goal when it looked like a cross may be likelier, with Geronimo Rulli unable to react in time as the ball squeezed through his legs and into the back of the net.

Diaz restored Liverpool's two-goal advantage from the first leg, and drew them level on the night, as he beat the offside trap and connected with Alexander-Arnold's pinpoint cross before nodding the ball through Rulli to put the Reds in a commanding position with a little over 20 minutes left on the clock.

Liverpool then virtually clinched their place in their third Champions League final under Klopp thanks to Sadio Mane, who beat the offside trap and avoided the tackle of Rulli, who had rushed out of his goal, before brushing aside Giovani Lo Celso and rolling the ball into the back of the net.

The Reds had opportunities to further their advantage in the final minutes after Capoue had been sent off for the hosts, but it ultimately finished 3-2 on the night, and 5-2 on aggregate, with the Reds set to meet one of Real Madrid or Manchester City in the final in Paris later this month.