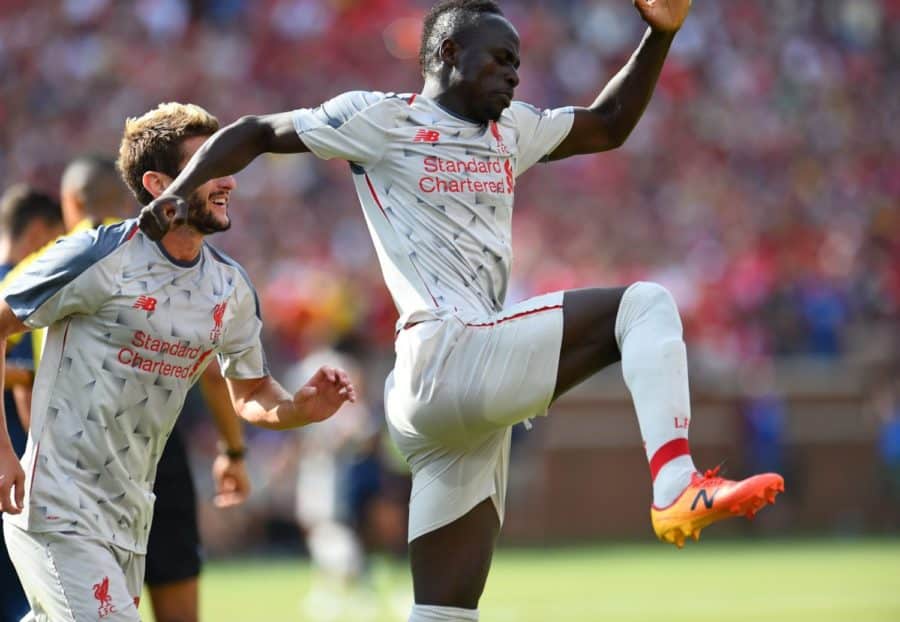 Liverpool and Manchester United are level at half-time during their International Champions Cup fixture.

Sadio Mané converted a penalty after Mohamed Salah was brought down in the box, however an Andreas Pereira free-kick levelled the game at the interval.

Liverpool, who dropped off after a lively start, took the lead when Mohamed Salah was awarded a penalty following a challenge from Demetri Mitchell.

Mané, who appears to be Liverpool's new penalty taker for the season, stepped up to confidently slot the ball in to the back of the net.

The two sides are currently level at the break at the Michigan Stadium.

Watch both goals below.