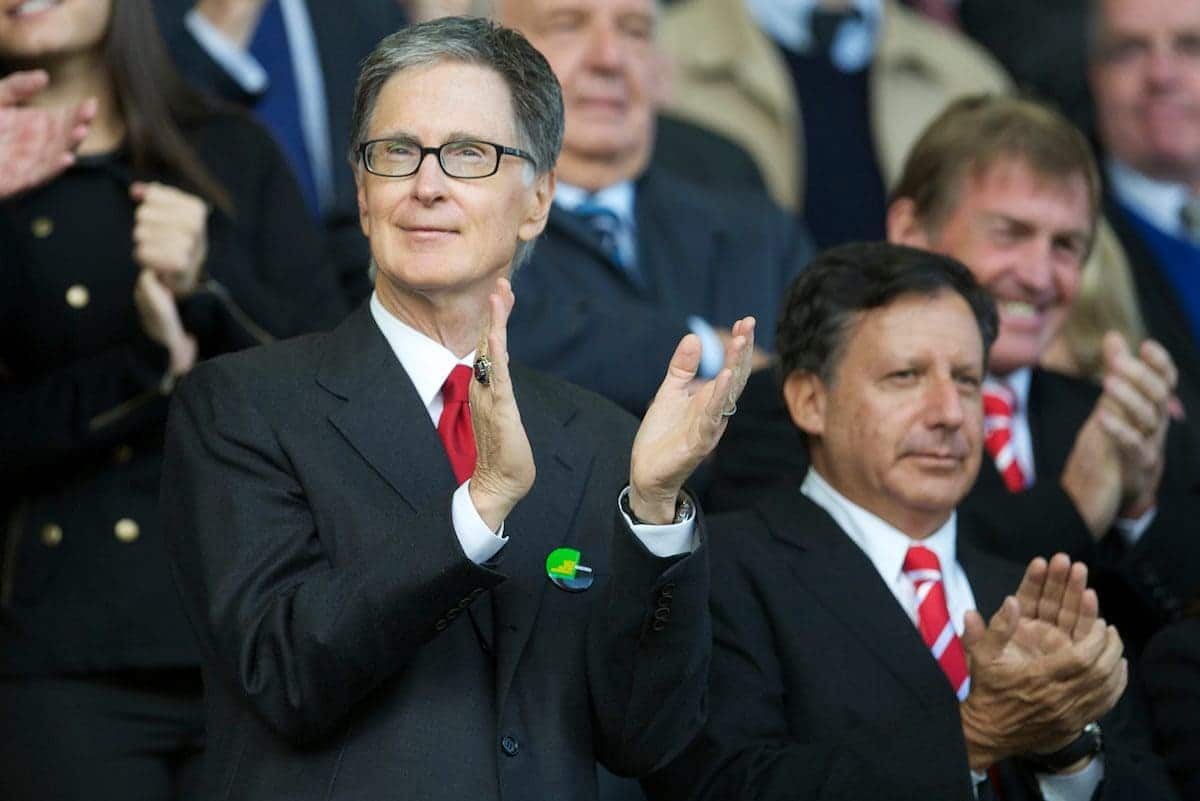 Liverpool owner John W Henry has weighed in on the Reds' progress, saying he is hopeful of a 'special' year for the club.

The Reds enjoyed a successful season last year, but ultimately came up short in the final of the Champions League against Real Madrid.

However, it hasn't stopped Liverpool having an impressive start to the current campaign.

Jurgen Klopp's side are favourites to go through in their Champions League group, whilst sitting unbeaten at top the Premier League table.

“Kiev was painful,” Henry admitted when quizzed about the Reds' heart-breaking defeat in May.

“But getting there, you could say we’re a little ahead of schedule.

“I think Jurgen has solved our defensive issues and we are really strong at the back and really strong in midfield and everyone knows how good we are up front.

“That, as well, is a very special team and it could be a special season.”