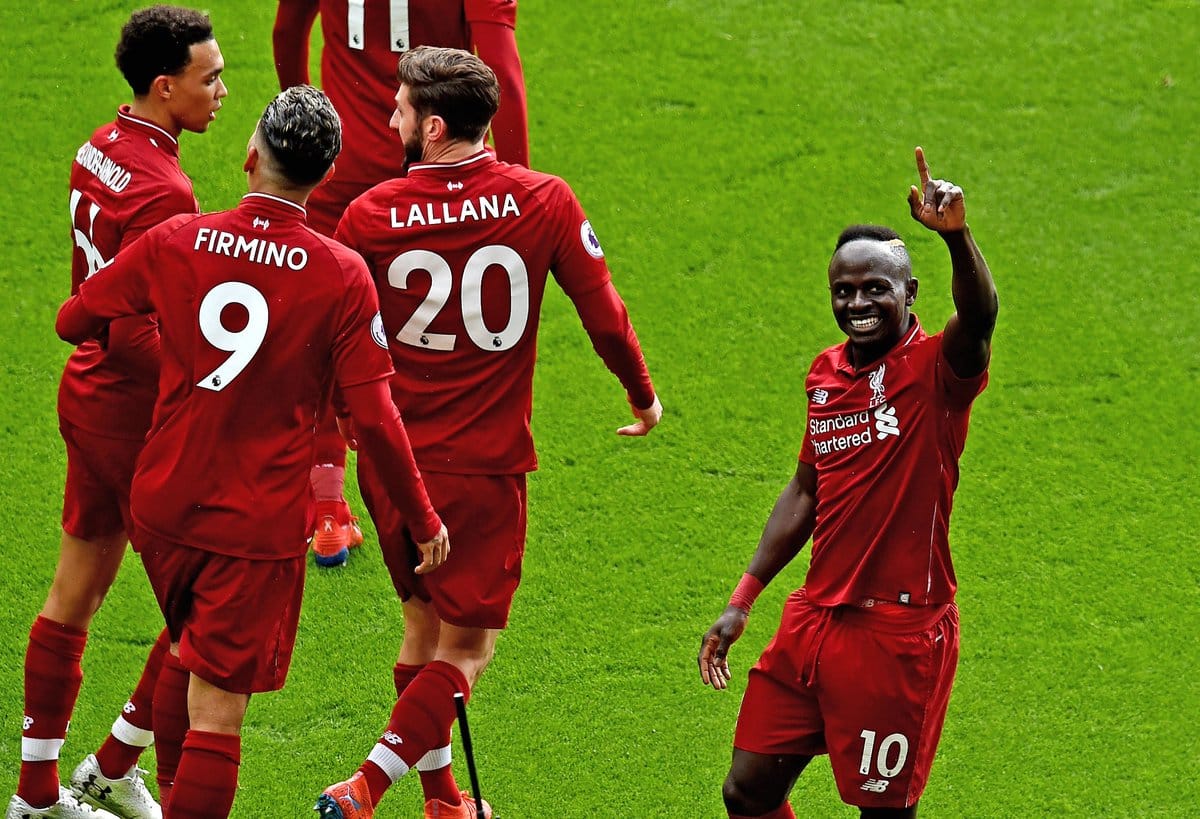 Liverpool vs Burnley highlights - The Reds narrowed the gap at the top of the Premier League with victory at Anfield on Sunday.

Jurgen Klopp's side needed a win after Manchester City beat Watford on Saturday to extend their lead to four points.

The boss made two changes to the side that drew with Everton last weekend as Adam Lallana and Roberto Firmino replaced Jordan Henderson and Divock Origi.

Liverpool got off to the worst possible start as Ashley Westwood’s corner went straight in, although Alisson was impeded on the line.

The Reds responded well and created a flurry of chances, getting their reward just before the 20 minute mark.

Mohamed Salah ran down the right touchline and sent in an innocuous ball that Tom Heaton and James Tarkowski made a mess of, allowing Firmino to convert with ease.

The Reds led not long after as Lallana brilliantly blocked Phil Bardsley’s clearance, with the ball dropping for Salah and then Mane, with the latter converting with a first-time finish to put Liverpool up at the interval.

Liverpool continued to create a flurry of chances early in the first-half, however Burnley grew in confidence as the half wore on and looked to assert themselves.

They were dealt a blow with a little over 20 minutes to go as Heaton's goal kick fell to Salah, who made his way through on goal, only to be challenged by Charlie Taylor. Firmino was in and around the danger area once again as he prodded home for his second tap-in of the game. 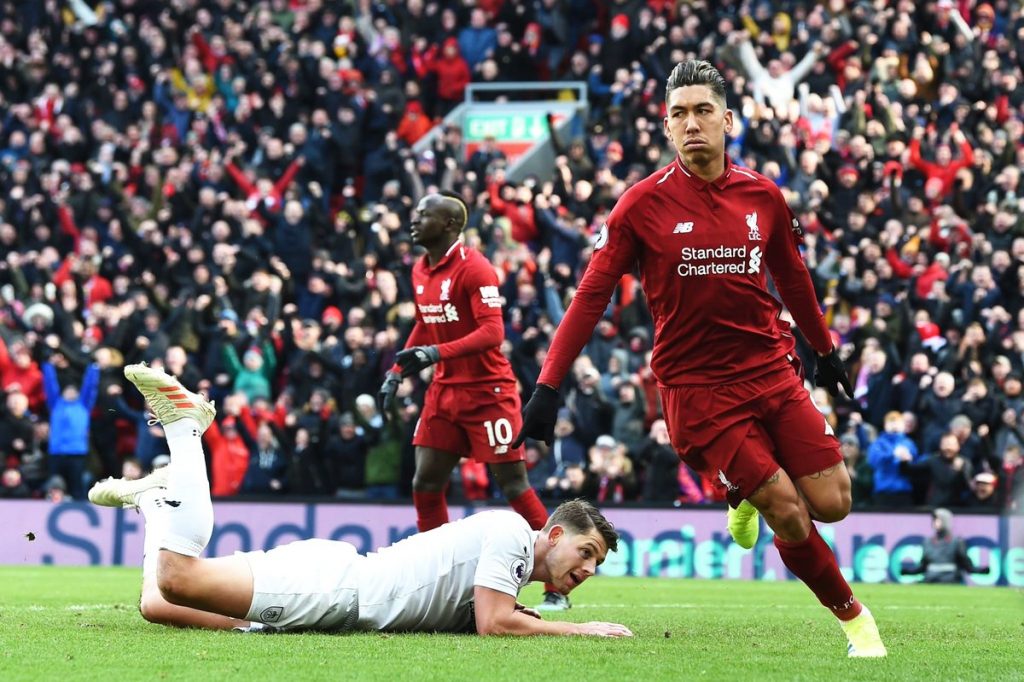 Mane had the chance to grab a second as he slid in to meet Trent Alexander-Arnold’s cross against, however the Senegal international was only able to hit the crossbar.

Salah came close to adding his name to the scoresheet, only to be denied by a stunning save from Heaton.

Johann Gudmundsson netted in added time to give the visitors a glimmer of hope, however Mane quashed any nerves after rounding the goalkeeper and finishing for his second.

Liverpool are now one point behind Manchester City, with the chance of going above Pep Guardiola's side next Sunday with victory over Fulham.