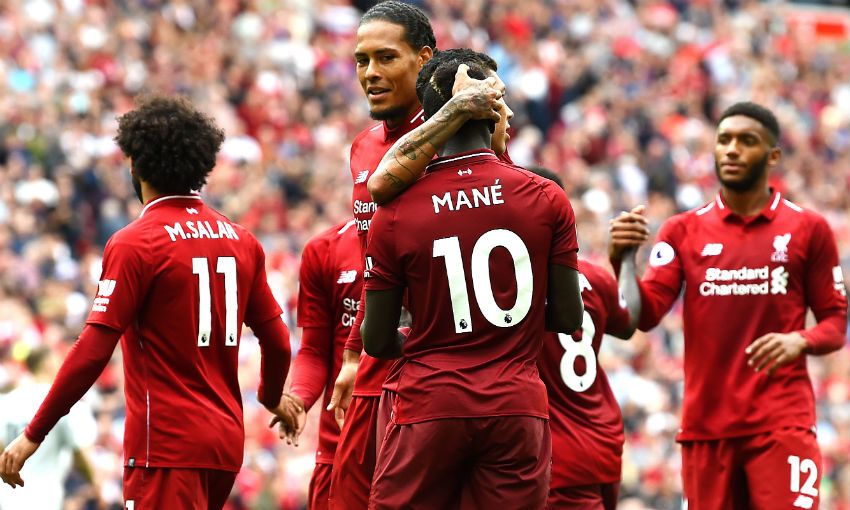 Liverpool kicked off their Premier League campaign with a comfortable 4-0 win over West Ham United at Anfield on Sunday.

Alisson and Naby Keita both made their Premier League debuts, whilst fellow new signings Fabinho and Xherdan Shaqiri started from the bench alongside skipper Jordan Henderson.

Liverpool asserted themselves from the off as they looked sharp with their passing and movement.

Mohamed Salah struck for the home side just before the 20-minute mark as he tapped in from Andy Robertson’s low cross from the left.

Sadio Mané then converted from close range after being left unmarked following James Milner's prod of the ball back into the six-yard box just before the interval.

Mané then netted his second shortly after the break as he finished into the bottom corner from Roberto Firmino’s lay-off.

Daniel Sturridge, who had been on the pitch for seconds, grabbed Liverpool's fourth and final goal as he netted at the back post from a corner to top off a successful day for Jurgen Klopp's side. 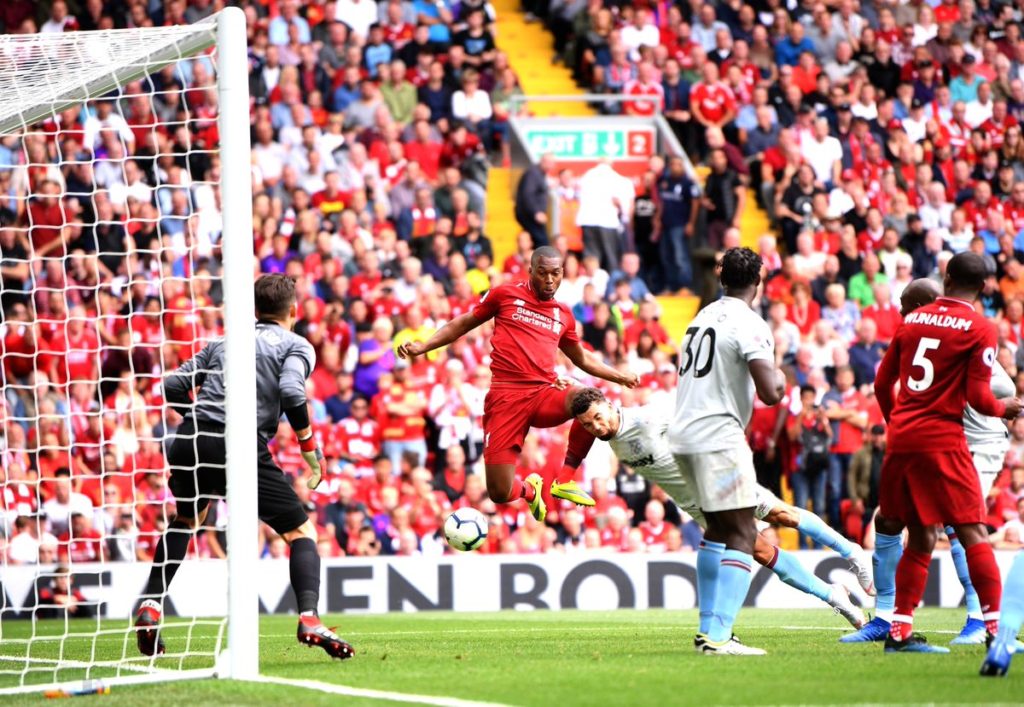