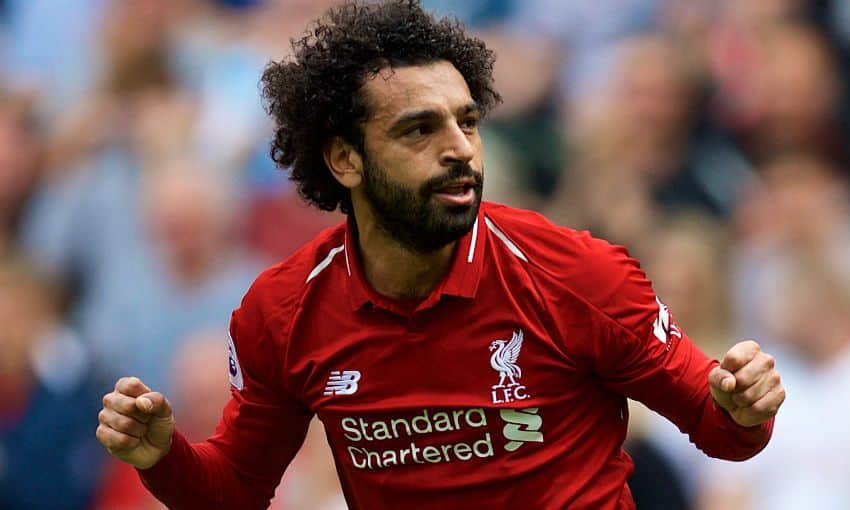 Liverpool are 2-0 up at half-time against West Ham following goals from Mohamed Salah and Sadio Mané.

Naby Keita shone during his first 45 minutes of competitive football for Liverpool as he played a big role in Salah’s opening goal.

Keita dribbled and timed his pass to Andrew Robertson with perfection, with the full-back then squaring for the Egyptian to put the Reds ahead during their opening Premier League game.

Seconds before the half-time whistle, Robertson was once again involved as he crossed for James Milner at the back post and the Englishman's cutback was converted from close-range by Mane.

West Ham would have been pleased had they gone into the break only trailing by the one goal, but Mane's effort has left the visitors with an uphill task as the Reds look to seal opening day victory.