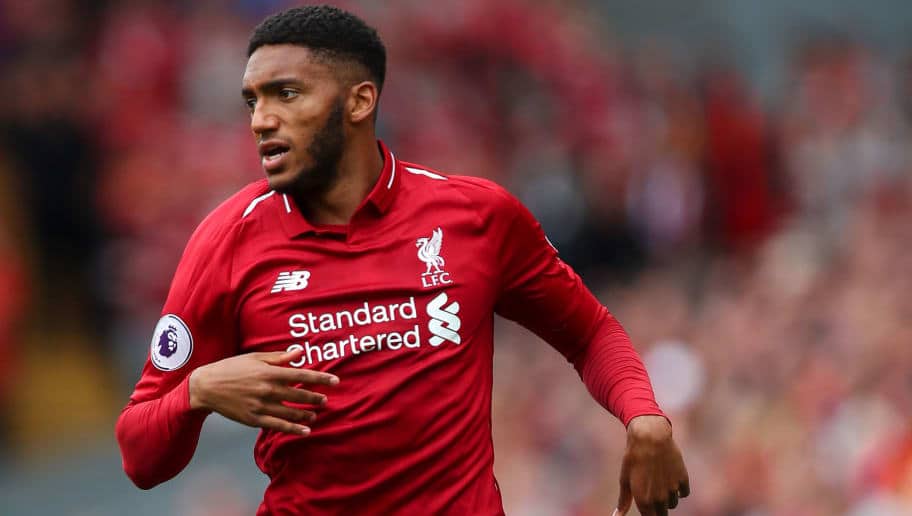 The Reds showed another solid defensive display on Saturday, with Joe Gomez continuing to impress at the heart of Liverpool’s defence.

Gomez has been an integral part of Liverpool’s defence this season, stepping in at centre-back during the absence of Dejan Lovren and Joel Matip.

Whilst Lovren is still sidelined for up to another month, Matip has made a return to full fitness. However, he has seen his minutes reduced to just three, as Gomez impresses alongside £75m man Virgil van Dijk.

Following van Dijk’s arrival in January, Jurgen Klopp was able to choose between him, Ragnar Klavan, Lovren and Matip.

Whilst Liverpool’s defence has been much criticised in the past, van Dijk formed a strong partnership with Lovren as the Reds’ marched their way to the fourth place and the Champions League final.

Gomez, despite specialising in the centre of defence, spent much of last campaign as deputy to emerging Scouse talent Trent Alexander-Arnold.

Klopp did suggest that the plan for Gomez was to eventually move in to the middle, however few would have believed he would impress so heavily in just a handful of appearances so far this season. 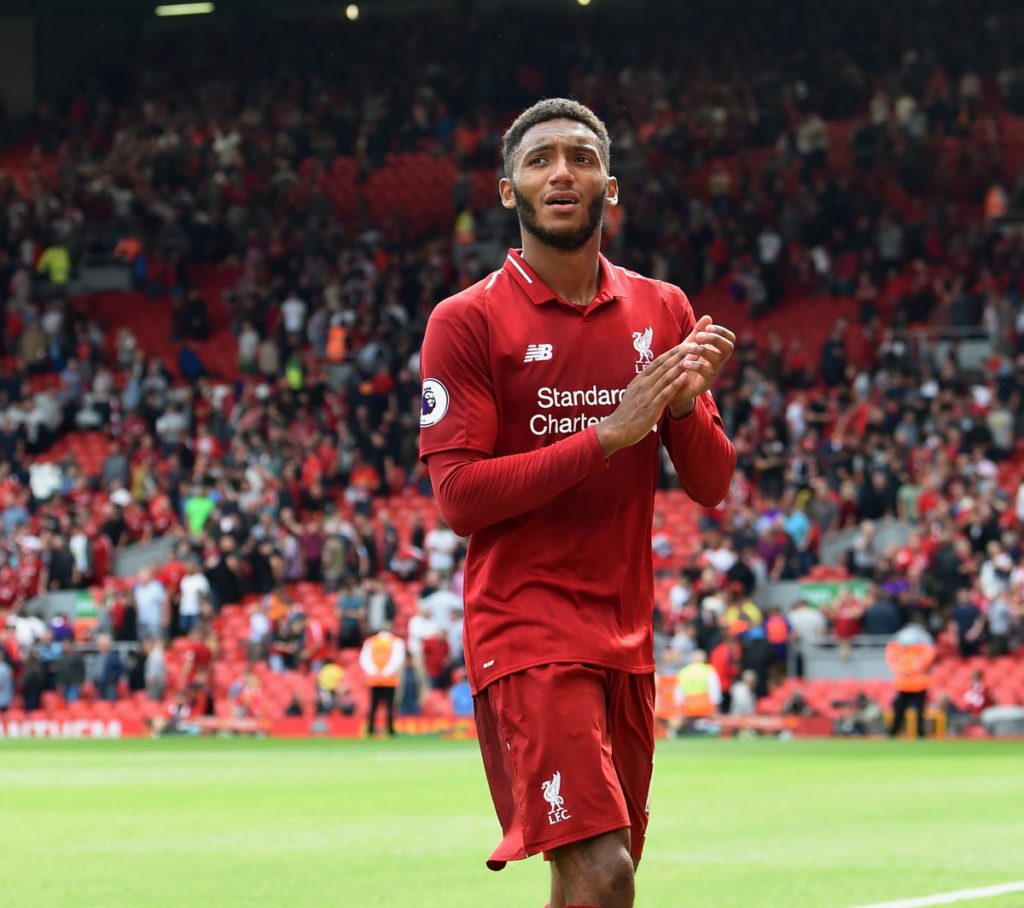 Whilst ahead of Saturday’s game at Wembley, Gomez had ‘only’ faced the likes of West Ham, Brighton, Crystal Palace and Leicester, they are fixtures against physical sides which Liverpool have usually struggled against.

Former Liverpool defender Jamie Carragher, who similarly made a move from right-back to the centre of defence, said: “Gomez could become a top player, but to get there he will need to overcome sterner tests than Selhurst Park and the King Power Stadium.”

And playing Spurs at Wembley, Gomez faced a sterner test - coming up against Harry Kane, Lucas Moura and Christian Eriksen.

And he looked the part yet again - almost guiding the Reds to a fourth clean sheet of the season, if not for substitute Erik Lamela’s stoppage time consolation goal.

One moment in particular was much talked about on social media.

Joe Gomez is literally going from strength to strength at centre-back. Great positional awareness; clever at sensing danger; underrated pace (in my opinion) and good strength.

Long may it continue....
pic.twitter.com/gC3qmnYG8d

The Reds were 2-0 up with half an hour to go as Moura ran through towards the area. However Gomez made a crunching tackle to thwart the former PSG man.

With much of the game still to go, a goal for Spurs could have changed the complexion of the fixture. However, Gomez’s pace and intelligence yet again showed as the Reds kept Tottenham at bay for almost the entire 90 minutes. 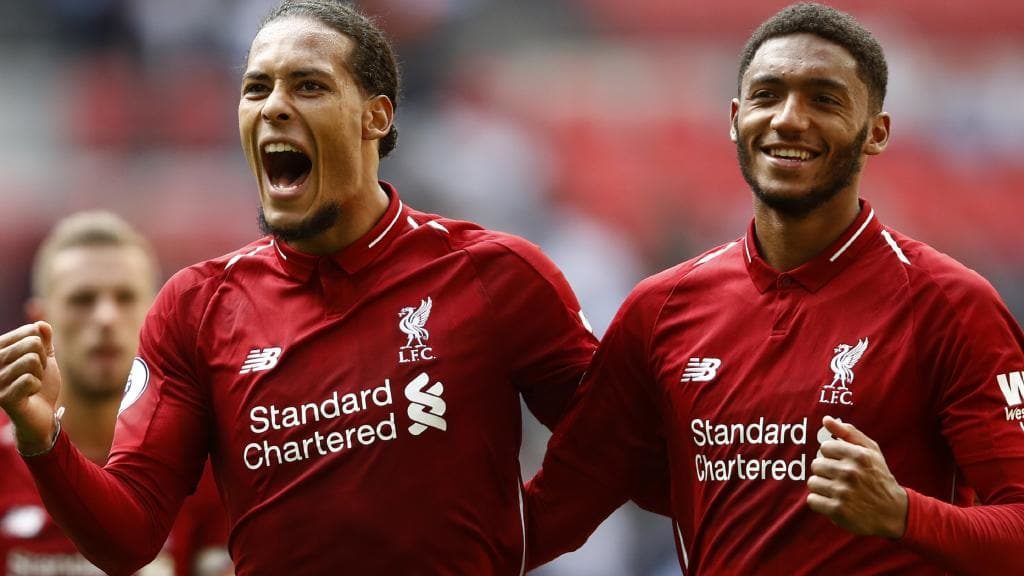 It isn’t just Gomez’s physical attributes that make a case for him to be van Dijk’s long-term partner. He has always been good on the ball but there is an argument to be made that his stint at right-back has improved his ball-playing abilities.

Liverpool FC's 🏴󠁧󠁢󠁥󠁮󠁧󠁿Joe Gomez (21) will be talked about as one of the best ball playing centre halves in the world very soon.

His technique and vision to find the right passes through the lines aswell as his confidence in playing them regularly is spectacular. pic.twitter.com/D5KlGZOJK6

Gomez’s prowess at finding fellow Reds shirts in midfield is an added boost for Klopp’s system that heavily relies on fast transitions from each phase of the pitch.

His performances are set to be rewarded by the club with a new long-term contract that sees his wages increased in line with other senior members of the squad.

Indeed, it is testament to Gomez that Liverpool look so solid in defence despite missing their two other senior centre-backs and selling Estonian defender Klavan to Cagliari late in the summer.

It remains to be seen how Liverpool’s defence takes shape over the course of the season, especially with the return of Lovren. However, it is hard to envisage Gomez being dropped on his current run of form.