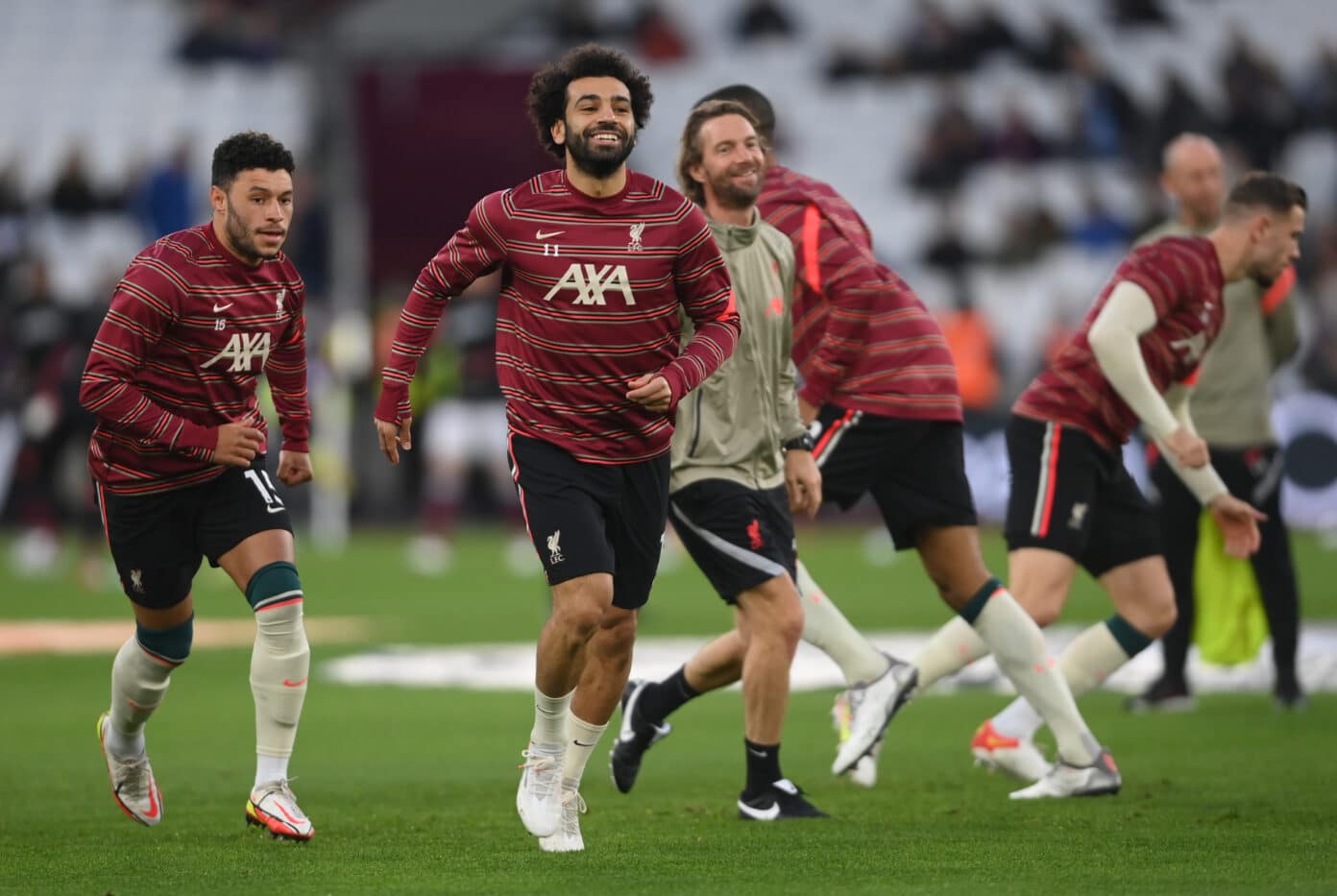 The boss makes four changes, with Sadio Mane returning from his AFCON triumph alongside Mohamed Salah, who starts after coming on as a substitute in midweek. Jordan Henderson and Naby Keita also return, whilst Diogo Jota is named on the bench.