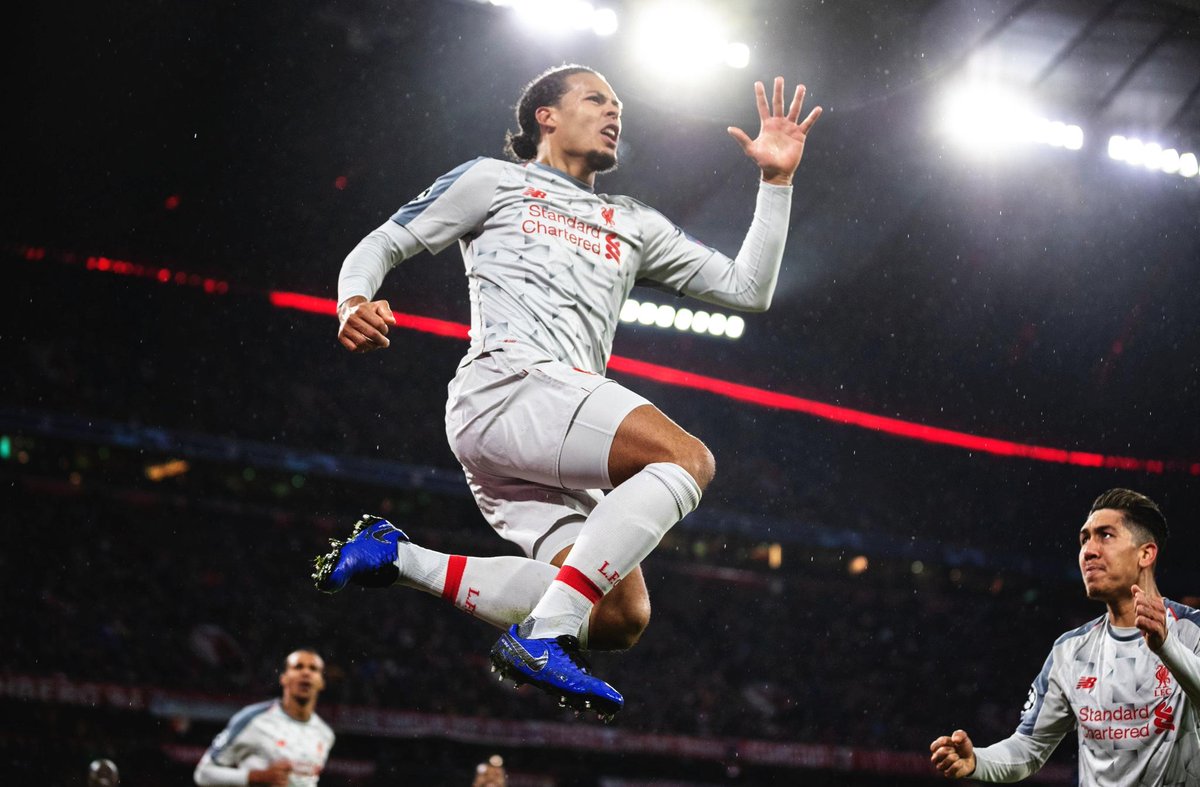 Bayern vs Liverpool highlights - Liverpool progressed to the quarter-finals of the Champions League with a sensational 3-1 win over Bayern.

The Reds dominated early proceedings as they looked in total control from the off. The two sides played out a cagey opening 20 minutes, but Liverpool were rewarded with the opener soon after.

Virgil van Dijk played a long ball over the top to find Sadio Mane's run. The Senegalese controlled with perfection under the pressure of Niklas Sule.

His swivel duped the defender and the on-rushing Manuel Neuer as he dinked the ball into the goal to give the Reds an important away goal. 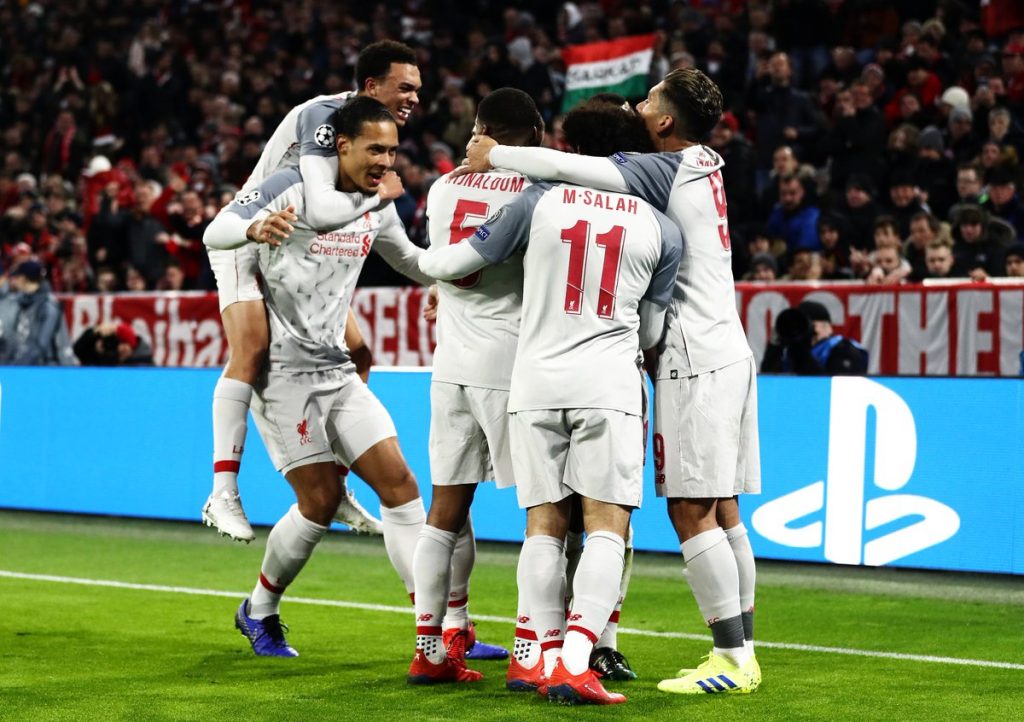 Mane's clever finish meant Bayern needed to score at least two in order to qualify with a score-draw enough for the Reds.

The home side pulled one back five minutes before the break as Serge Gnabry's run and powerful drive in to the box was turned into the net by Joel Matip for an own-goal.

Both sides went in to the break, with the Reds possibly more grateful for the half-time whistle as Bayern were beginning to impose their game on Jurgen Klopp's side.

Bayern continued to create chances in the second-half with Liverpool guilty of giving the ball away on numerous occasions.

Robert Lewandowski came close to giving Niko Kovac's side the lead, however the Reds stayed resilient.

Trent Alexander-Arnold's corners were on the money for most of the night and Joel Matip nearly turned one past Neuer.

Van Dijk made no mistake with the ensuing corner as he leapt beyond everyone else in the box to head home into the bottom corner and give Liverpool the advantage.

The Reds continued to stifle Bayern's attack and Mane soon became Liverpool's outright highest away goalscorer in European Cup history with his second of the game.

Substitute Divock Origi fed Salah, who delightfully found Mane with a brilliant pass. The Senegal international finished into the bottom corner to round off a professional away display from Liverpool as they qualify to the quarter-finals.